Being Hard On Yourself For The Sake Of Loving Your Husband

It was three in the morning. The song of the birds seemed to be louder, livelier, and more frequent. Malini was in bed and her husband Nikhil lay fast asleep on her side. She could not sleep and she kept looking through the window at the dark sky. Yes, there were a few stars, but still, hope did not fill her. Life had put her into an imbroglio from which she was trying her best to come out, but all her efforts were turning to be futile. She was thirty years now and they were married for a year now. They had dated for five years before marriage, but without having sex although she had been open for it. But Nikhil had been very particular that he wanted to have sex, only post their marriage.

Even after months had slipped by after their marriage, Nikhil had avoided sex, stating different reasons like illness, tension, and stress at work for not being able to consummate. But finally, yesterday, he had accepted that he was impotent. What Malini could not digest, was when Nikhil told her that she would really continue without sex or children, if she truly loved him. 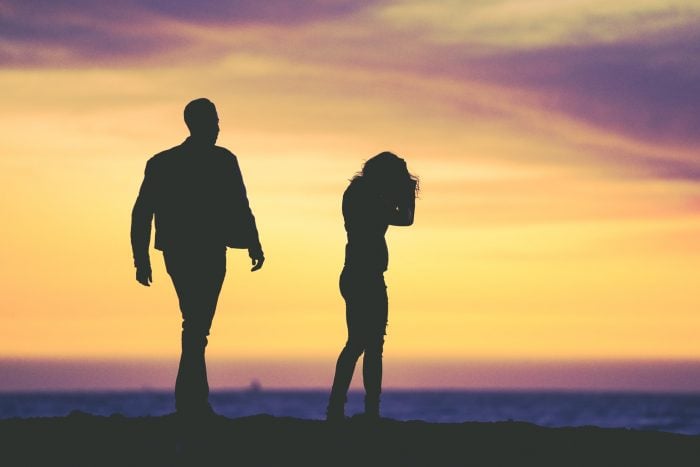 She waited for dawn.

The next day, during lunchtime at the office, she sat alone at the corner of the open lawn that had a canopy of trees. Her friend Sumitha spotted her from a distance and walked towards her. They had studied together in college and now we’re working together at the same company. She knew a lot about Malini and they would often share the happenings in their lives at even a personal level. Sumitha was quick to spot the sadness in her. “Is everything getting better at home Malini”, asked Sumitha. Malini had already shared some of the happenings with her about Nikhil. “Yea. It’s fine”, she replied trying not to show her sadness outside. “I think there is something. Let me understand. Tell me. You look really down today”, insisted Sumitha.

Hesitantly, Malini opened up with tears and told her the happenings of the previous day. “I feel he has cheated me and this has filled me with bitterness Sumitha”, said Malini. Sumitha consoled her. “Malini, you could both ask for a divorce through mutual consent for differences that are irreconcilable if you don’t want to embarrass him, else you can even cite his impotency as a cause. Many may advise you to continue in your marriage and learn to live without sex if your love for your husband is bigger than the bitterness inside you. You can, but it could be hard on you. Is it worth it? A child can be adopted if required. So, think about what I told you and go for a divorce” suggested Sumitha.

While they both walked forward, it was like taking a step forward in life for Malini with her decision to part with Nikhil.