Salman Khan is back in Bigg Boss 13. He had taken a day off. Shehnaaz Gill was the captain this week and the house members refused to do their duties, the house was a complete mess. A furious Salman entered the house and decided to clean the house himself. Contestants were excited seeing Salman in the house. Their happiness last for no time as Salman directly moved towards kitchen and started cleaning it. Everyone was shocked and embarrassed too. Earlier Shehnaaz was seen saying, “Meri captaincy me hi karna tha ye sab.” Salman not only cleaned the kitchen and refrigerator but also the toilets and store room. Salman left contestants speechless by saying, “koi kaam chhota nhii hota.” Amidst all the controversies and drama, Bigg Boss surprised Salman with a beautiful compilation of photos and videos. It was the time for double celebrations of Salman’s birthday and his one-decade long journey in Bigg Boss as Host.

Leaving Salman in the lane of memory, BB played the emotional card. House members also treated Salman with their power-packed performances. Starting from a cool dance by Vishal and Asim, then followed a sizzling performance of SidNaaz on Chashni. Other members like Paras and Mahira on Character Dheela, Shefali Jariwala on Mashsallah, Rashmi and Arhaan too gave a romantic dance performance on Sathiya. 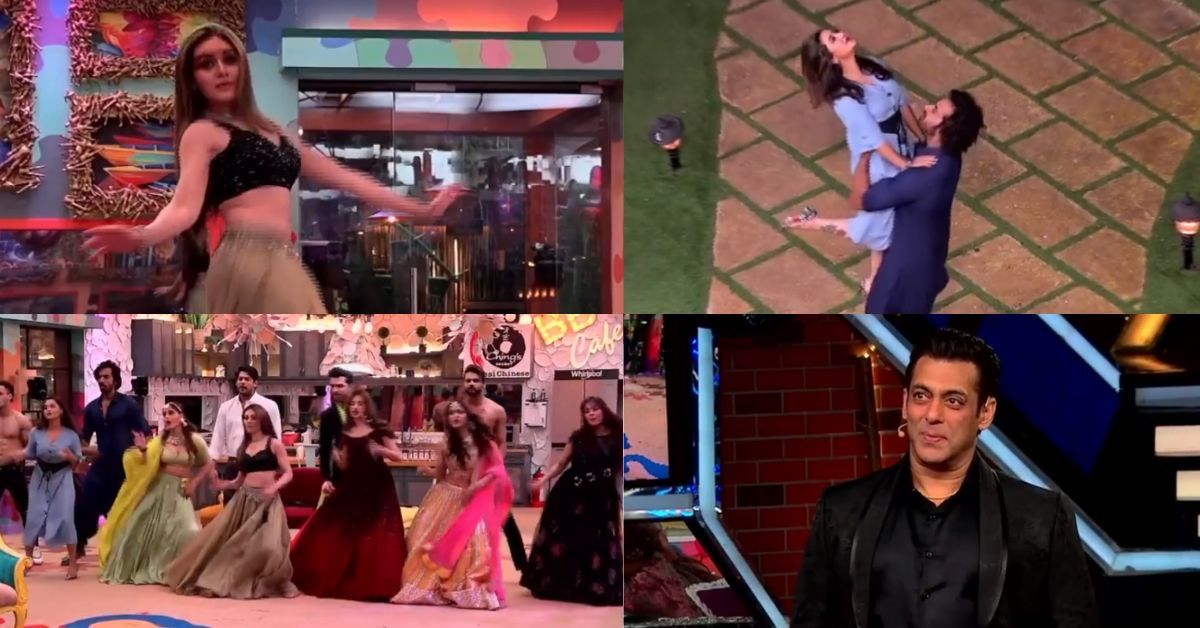 Salman thanked them and said that this was the best act he has seen in the last 10 years.