Bipasha Basu Breaks Silence On Pregnancy Rumors, Says ‘They Will Be There Until People See Me With A Baby’

The dusky beauty of Bollywood is almost away from the limelight since the time she got married. But one thing that has been constant with her after marriage is her pregnancy speculations. Bipasha has recently talked about the misperception she faces on regular basis. She has said that people believe every time a married woman gains weight, she is pregnant. But that is not the case.

Whenever the actress gains a little weight, speculations of her pregnancy become rife. Opening up on the same, the Raaz actress said, “My family life is extremely important to me. And I know there have been a lot of speculations about me being pregnant, on and off when I put on weight. I know that I’m an ambassador of fitness. But there is a time when I can let go a little bit and live life a little bit. It is not that I’m becoming unhealthy. But the speculations are always going to be there till the time people see me with an actual baby.” 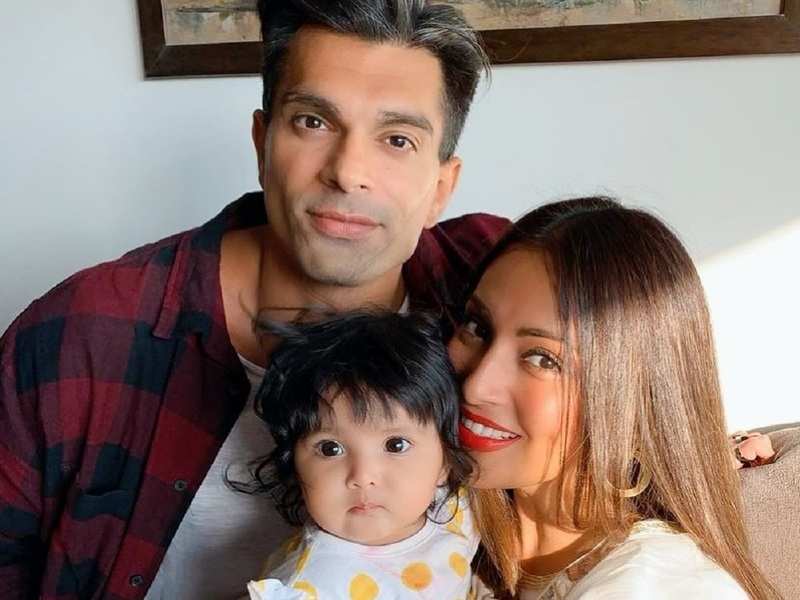 The actress, who got married to actor Karan Singh Grover in 2016 after dating for quite some time feels that people genuinely wish the best for her, and that’s why these rumors have no negative impact on her. “They are wishing for a family for me, and it is a sweet thought. If that’s supposed to happen, it will happen. The constant scrutiny doesn’t bother me. They’re not saying something evil about me. It’s just that I’m not pregnant, so that’s sad,” told the 42-year-old. 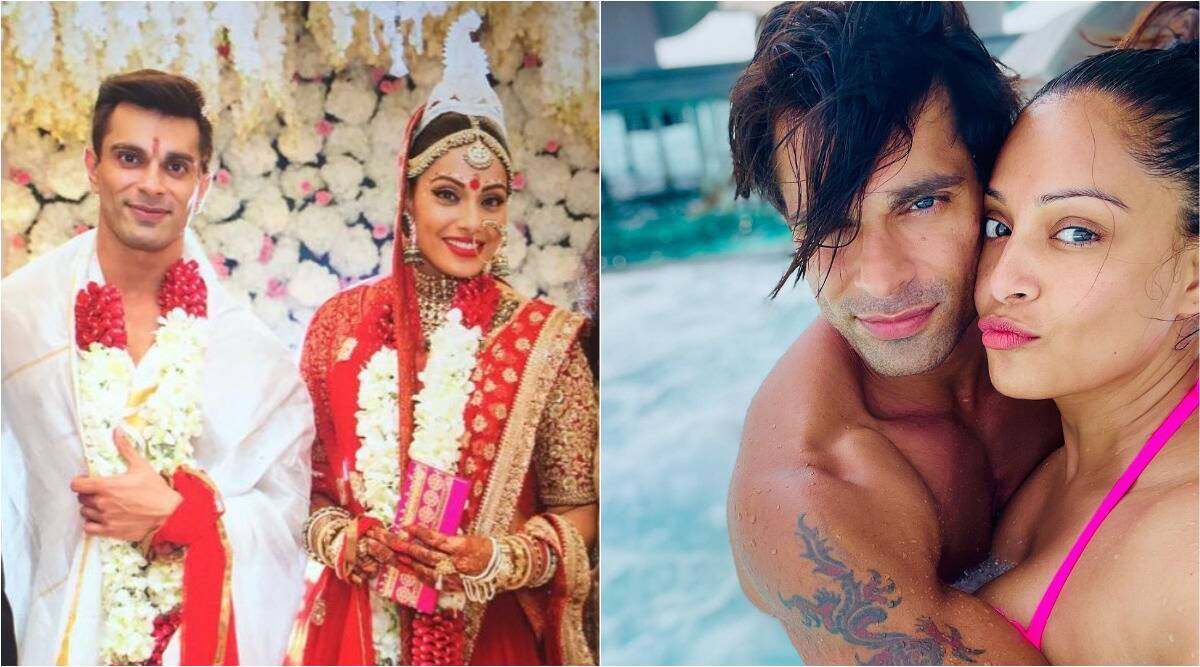 Talking about how the pandemic affected her professional life, Bipasha said, “I have not done anything for a long time. That has been a personal choice. Corona definitely had put a little bit of halt in my head. I didn’t want to take any unnecessary risks. So I was not even listening or reading any scripts. But now I’m pretty open to it.”

Let us tell you that Bipasha started working at the young age of 15 as a model. On the work front, she was last seen in a web project, Dangerous, last year. She has not yet announced her next endeavor.