Famous television actor Mohsin Khan has turned 30 today. Mohsin, who made a place in the hearts of people with ‘Yeh Rishta Kya Kehlata Hai’, is not interested in any identity today. Mohsin, who played the character of Kartik Goenka in this show, is today better known by his reel life name as opposed to his real name. His character in the show was well-liked by the people. Mohsin Khan was born on 26 October 1991 in Nadiad, Gujarat in a Gujarati Muslim family. His father’s name is Abdul Wahid Khan and his mother’s name is Mehjabeen Khan. The actor has a brother and a sister. 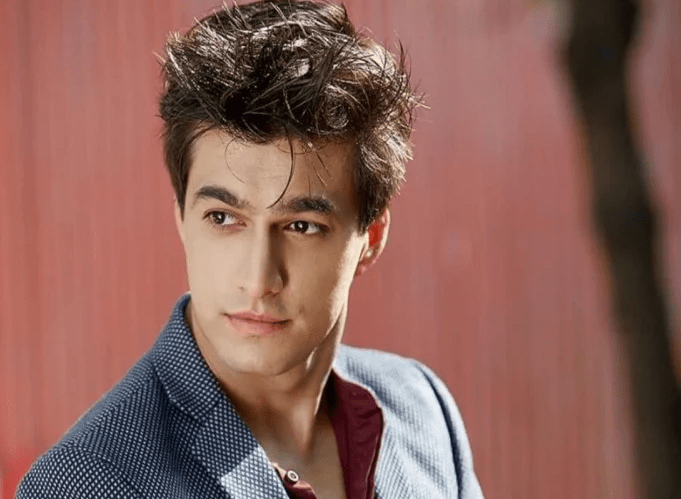 Mohsin Khan did his early education at Children’s Academy, Mumbai. After this, he did his further studies at Mithibai College, Mumbai. The actor has completed a degree in Bachelor of Management Studies. Apart from TV serials, Mohsin has also been a part of many advertisements. He has appeared in many TV commercials.
Mohsin, who was interested in acting from the beginning, started working in commercials from his college time. The actor first shot his first TV ad at the age of 18. During this, Mohsin did an ad for Ceat tyres, for which he was given 10 thousand rupees.

After this, he started his television career in the year 2014. The actor was first seen in the TV show Love by Chance. In this show, he was seen in the role of Jignesh. After this, he worked in the Colors channel serial ‘Meri Aashiqui Ab Tumse Hi’. 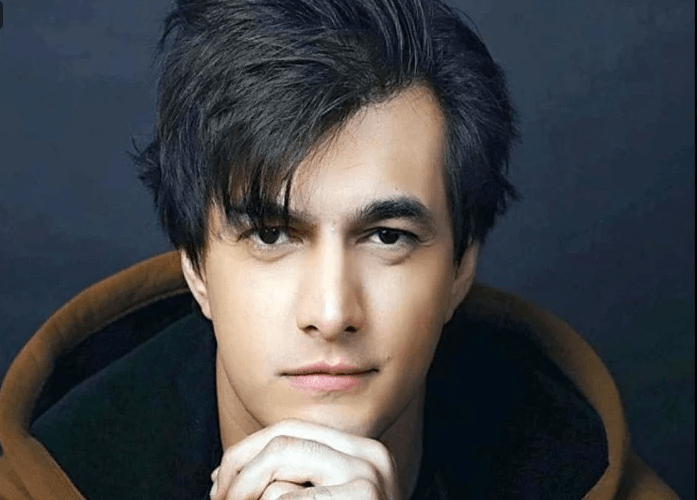 After this, he appeared in Star Plus serial Nisha Aur Her Cousins. He played the role of Ritesh in this show. After this, he appeared as an artist in ‘Pyaar Tune Kya Kiya’ season 1 and two, Dream Girl. Apart from this, Mohsin has also worked in various advertisements including Limca, Safari, Apollo Hospital, Micromax.

After this, in the year 2016, he became a part of the famous serial ‘Yeh Rishta Kya Kehlata Hai’. The show proved to be a huge hit for him. This show gave him a new identity in the TV world. People like Mohsin Khan’s character ‘Karthik Goenka’. This serial was started in the year 2009. Initially, Hina Khan and Karan Mehra were seen as lead actors in the first part of the show.

Very few people know that Mohsin Khan has also worked as an assistant director before acting. He worked as an assistant director during the shooting of ‘Koylanchal’ in 2014. In the year 2017, Mohsin Khan was ranked 17th in the ’50 Sexiest Asian Men’ list of ‘Eastern Eye’. Apart from this, in the year 2018, he was placed sixth in the list of ‘Sexiest Asian Men’. He was also placed at the fifth position in the list of TV personalities of ‘Biz Asia’.