Bollywood Actors Who Transformed Into Someone Else; We Bet You Won’t Be Able To Guess This One 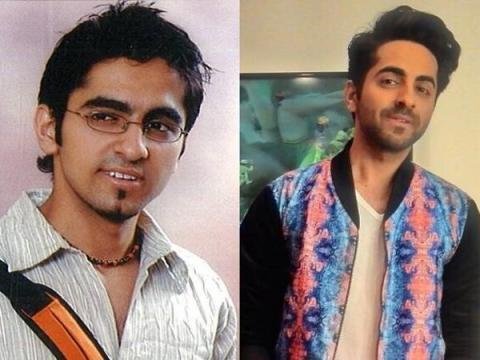 The best actor in all the terms, Ayushmann Khurrana looked a complete geek back then. Now, he is one the most versatile actors and is amongst the list of multi-talented actor who is both: an actor and a singer. He was last seen in an epic film: Dream Girl and then Bala. 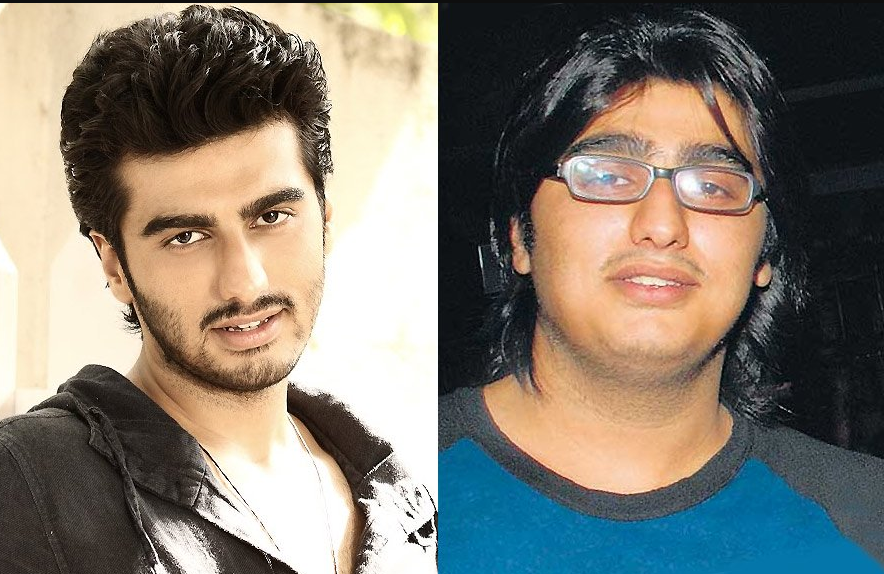 Arjun Kapoor who made debut with Ishaqzaade, never ever made us realize that he was that fat. The actor always looked charming to us in every way. Currently, he is all over the news for dating Malaika Arora. On the work front, he is all busy with the promotion of his upcoming film, Panipat. The managed to shed 50 kilos within four years. 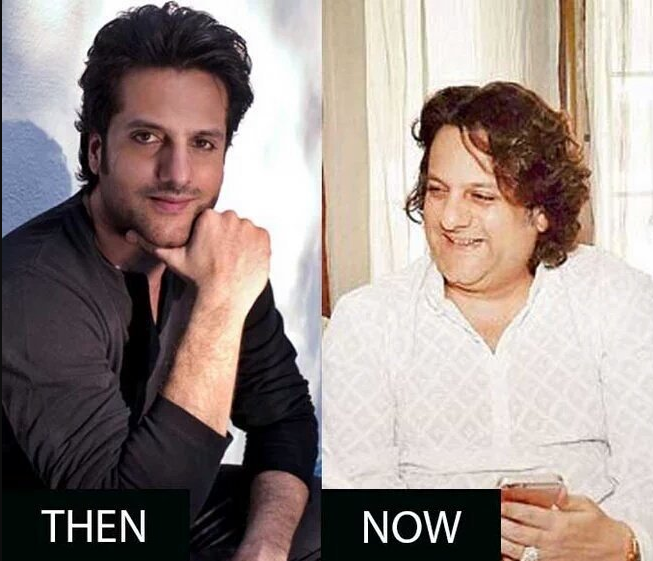 Fardeen Khan is a former Indian film actor and is the son of the late actor, director, and film producer Feroz Khan. In 2016, Fardeen Khan’s weight gain pictures went viral on the internet and the actor was heavily trolled on social media. He used to be a lot more fitter and handsome than what he looks today. Post his acting career, the actor gained a tremendous amount of weight and completely transformed into an unrecognizable personality 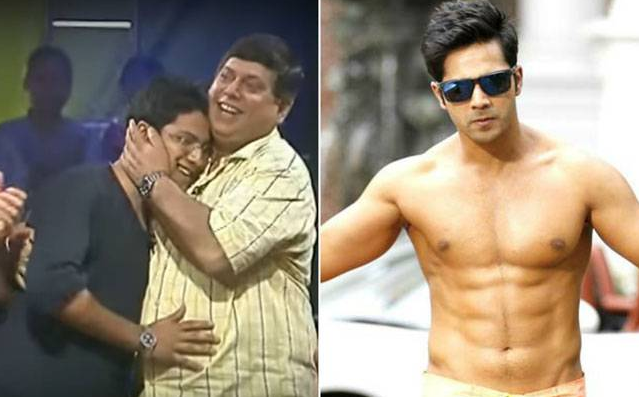 Varun Dhawan was everyone’s crush after his debut film, Student of the year. Girls were carzy for him. Though he is considered one of the fittest actors, there was a time when he was just a gawky teenager, just like the rest of us. He will now soon marry Natasha. On the work front, he was last seen in Kalank along with Alia Bhatt, Sanjay Dutt, Madhuri Dixit, Aditya Roy Kapoor and Sonakshi Sinha. 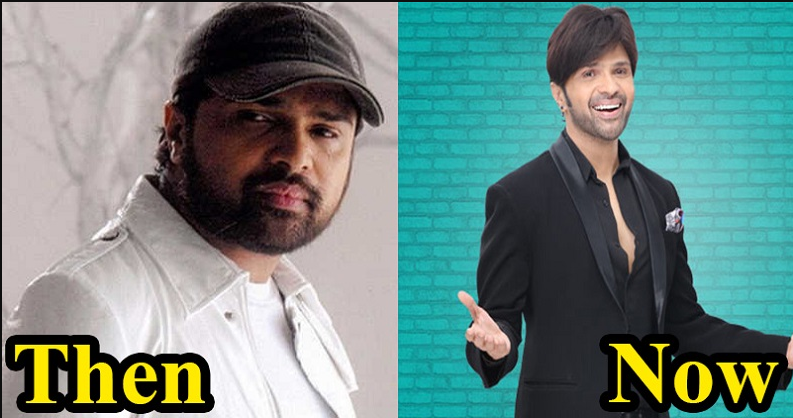 Himesh Reshammiya, who used to compose songs, achieved a different place in the field of singing with his songs. Today, he is seen judging many singing reality shows. However, the actor didn’t use to be so fit and handsome. Here are some of his earlier pictures which will blow your senses-

No doubt he is one of the most inspirational weight-loss journeys is that of Adnan Sami’s. He is well known for his magical voice that robbed the hearts of millions. But none of us had imagined that he would look something like this what he looks today. Adnan, who weighed 206 kgs, lost over 130 kilos within a year. Now that’s what we call a true inspiration!! 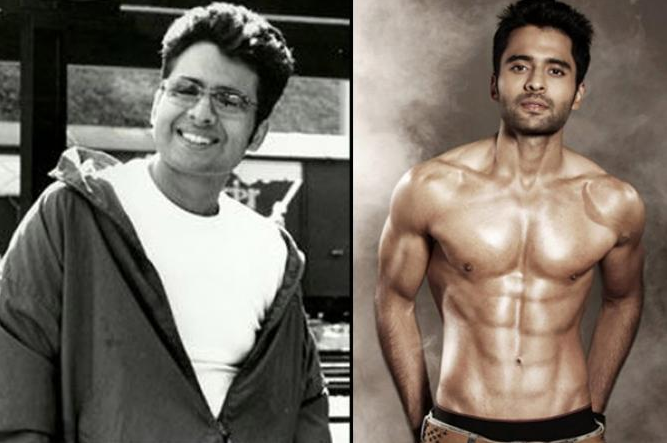 Rangrez actor, Jackky Bhagnani looked exactly the opposite in his childhood days. The ‘Youngistaan’ actor who now looks fit and has six-pack abs earlier used to be on the fatter side. But his true dedication and working hard in the gym lead to a transformation like that. Before his debut film, Kal Kisne Dekha, he weighed 130 kgs and had to go under the grueling exercise regime and strict diet plan for over two years to lose 60 kgs.