Australia and RCB magnate, Glenn Maxwell is all set to get married to his longtime girlfriend Vini Raman and netizens have noticed that their wedding card is in Tamil, Something that an Australian would not have experienced so much. Now, The wedding card is going viral on social media which is in a traditional Tamil Muhurta magazine, which clearly tells us that the wedding will take place in a traditional Tamil Brahmin ceremony. 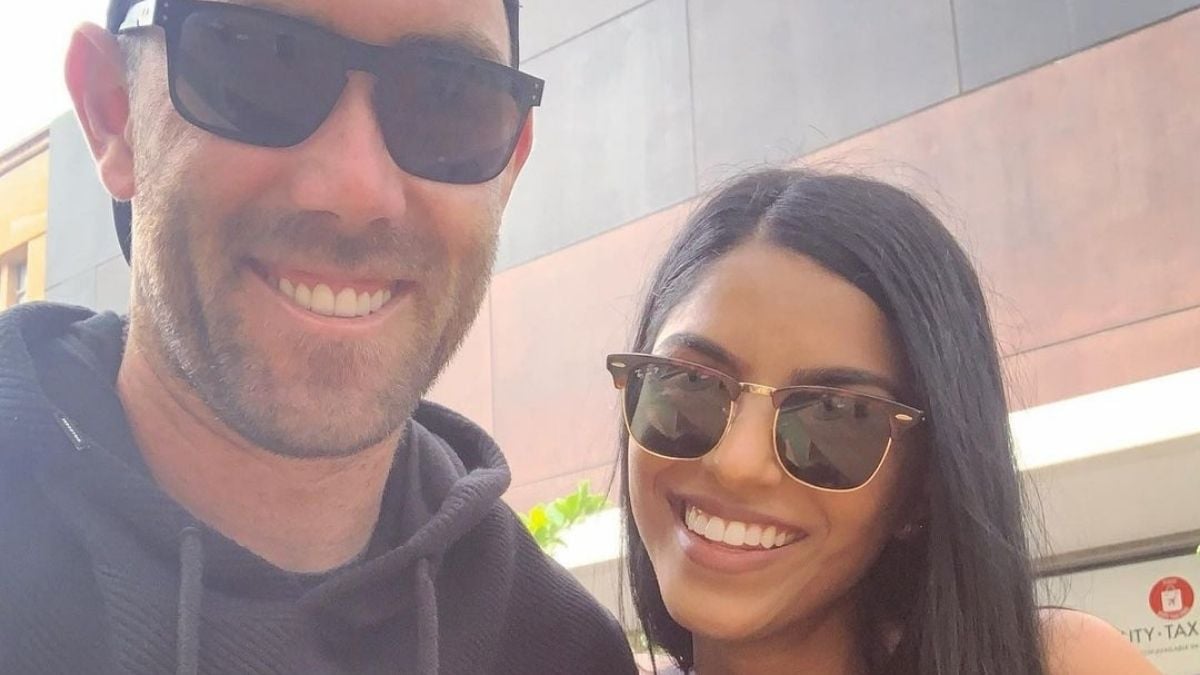 The photo of Maa Lakshmi and Ganesha was also seen on the card. Let me tell you, actress Kasturi Shankar shared the wedding card, seeing which the fans were surprised. Needless to say, Indians are living the card and it has now gone viral on social media. 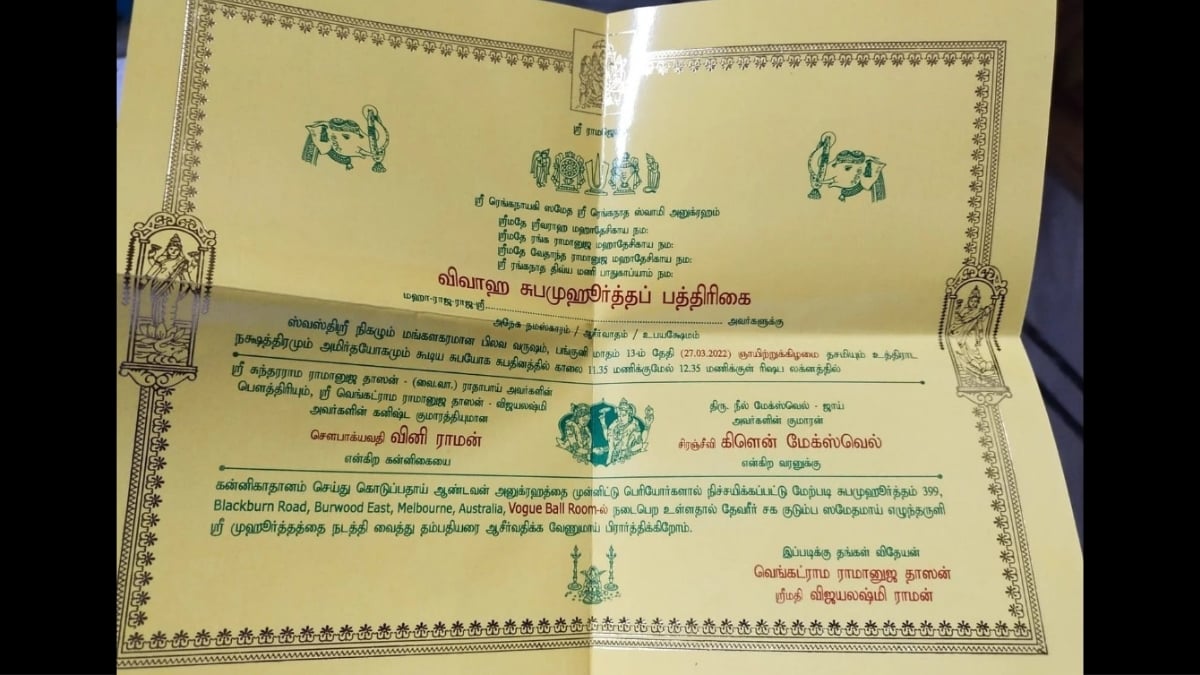 Although Maxwell and Vini have not announced it officially as per the cards they will tie the knot on the 27th of march and It is being told that this time IPL is also starting from 27th March and the same date is also for Glenn Maxwell’s wedding. So, Glenn Maxwell may not be able to join a few matches of IPL.

Maxwell and Vini met in 2013 and dated for a long time before deciding to get engaged in 2020. But then the wedding was postponed due to the COVID-19 pandemic and now the couple is all set to tie the knot on March 27 in Melbourne. If we see at Vini’s Instagram profile, she seems pharmacist by profession. Vini Raman’s family is related to Chennai, but his family has been living in Australia for a long time. 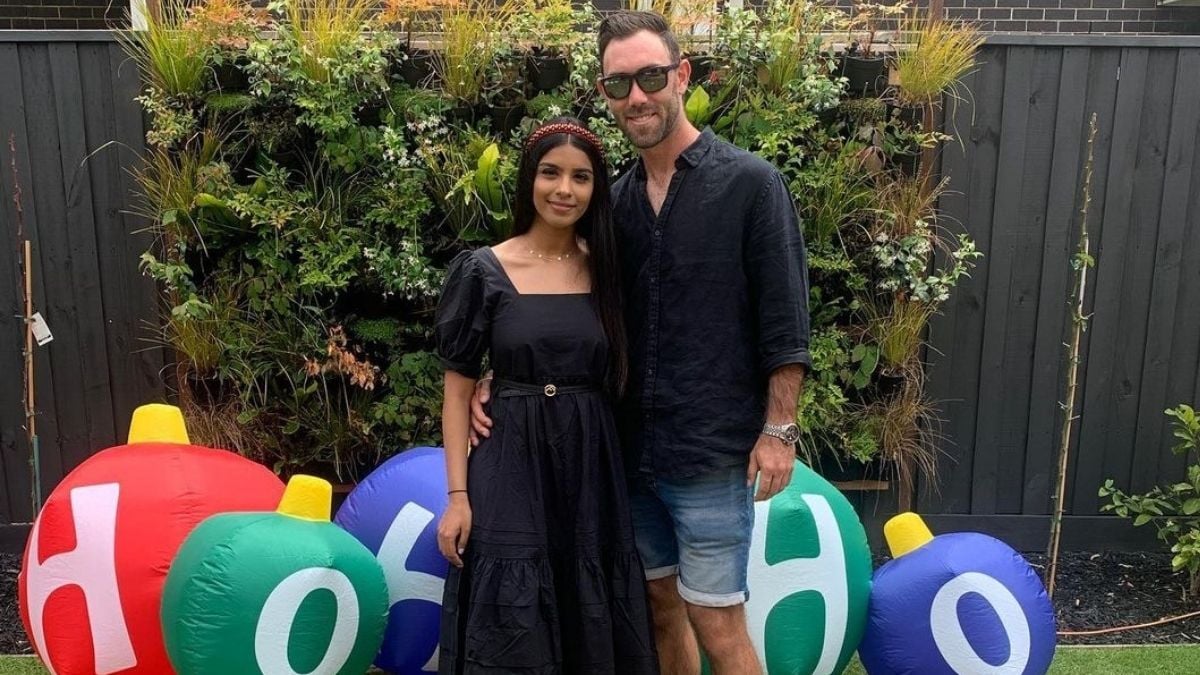 Maxwell was retained before the IPL auction and the 3-time IPL runner-up was included in the likes of Faf du Plessis, Harshal Patel, Wanindu Hasaranga and Dinesh Karthik for the 15th edition of the cash-rich league.

Fellow Australians, Josh Hazlewood and Jason Behrendorff will work closely with Maxwell in the RCB dugout. The Bangalore side have dropped their lead spinner Yuzvendra Chahal, who has been picked up by Rajasthan Royals this time around and will team up with fellow Indian international Ravi Ashwin.