Crores Were Spent In Virat Anushka’s Wedding, A Grand Reception Was Held In Delhi And Mumbai

The marriage of Virat Kohli and Anushka Sharma was no less than a fairy tale. Anushka herself was looking like a princess in her wedding. At the same time, Virat also came like a prince and got his princess married. The two got married on 11 December 2017 in Italy among close relatives and after that in India, both of them gave lavish receptions in Delhi and Mumbai where many celebrities reached. The star couple is celebrating their fourth wedding anniversary today. 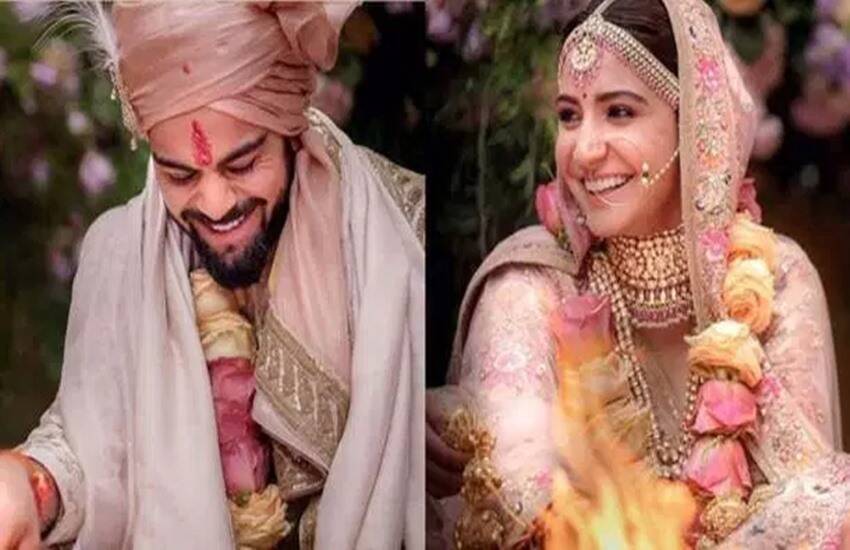 To make their marriage royal, Virat-Anushka shed money like water. The resort where Virushka got married was specially opened for her in December. Otherwise, this resort always opens in April. Only 50 special guests were invited for the wedding. The cost of staying here for a week for a person is about one crore rupees. Accordingly, Rs 45-50 crore was spent in accommodating the guests for the wedding of Virat and Anushka. 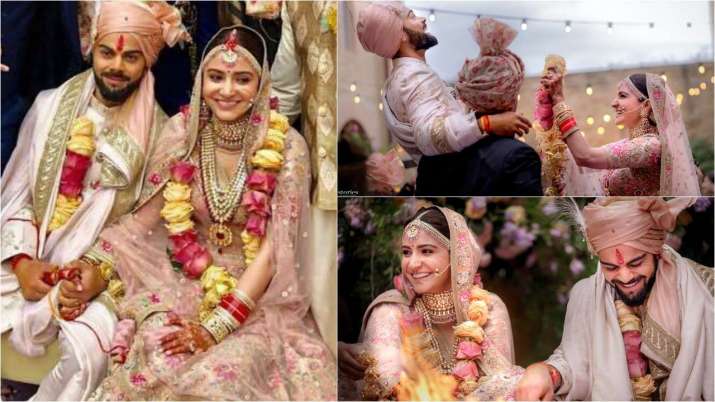 The Virat-Anushka pair, popularly known as Virushka, is quite ahead in terms of earnings. According to GQ India Magazine, Virat Kohli’s net worth is around Rs 900 crores. At the same time, the assets of Anushka Sharma are estimated to be around Rs 350 crore. Now in such a situation, spending crores in your marriage is bound to happen. Anushka has done 19 films till now. She also has his own production house. Anushka’s bridal lehenga was designed by fashion designer Sabyasaachi. Which was worth crores. While officially confirming their marriage, Anushka and Virat wrote on Twitter, “Today we vowed to be with each other. I am very happy to share this news with you. Your love has made this journey of ours even more special. 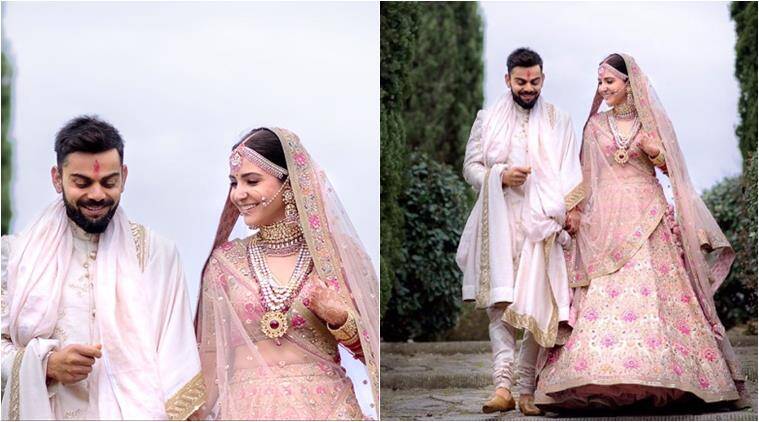 Both became parents this year. The most special thing about Virat Anushka’s pair is that both are seen standing with each other at every step and are fully supported. When Anushka is trolled for Virat’s poor performance, Virat also answers the trolls.