Deepika Padukone has begun her week in the great outdoors. Deepika Padukone is without a doubt one of the most famous and bankable actors in the Hindi cinema business. She has often wowed audiences and film reviewers with her performances on the big screen.

Deepika Padukone entertains her fans with her social media presence in addition to her films, and it appears that the latter are in luck today, as a fresh image of the actress has been released online. Deepika’s interior designer shared a snapshot on Instagram, which you definitely check out. 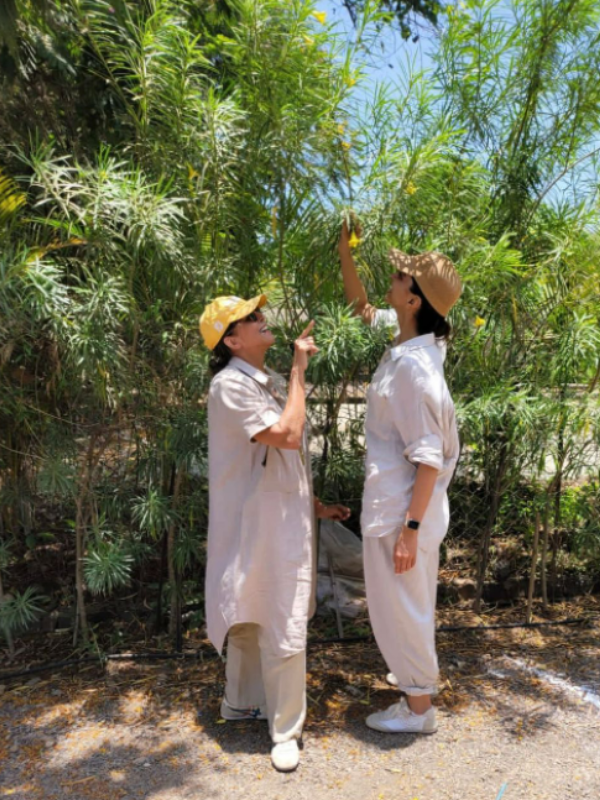 Vinita Chaitanya, an interior designer, recently posted a photo of Deepika on her Instagram account. Both females may be seen in the shot standing outside, surrounded by lush green trees. They were spotted wearing the same off-white co-ord ensemble, which included a long shirt and pants. Because it was so sunny, they also wore hats and sunglasses. Deepika was spotted clutching a flower in her palms as they faced one other. 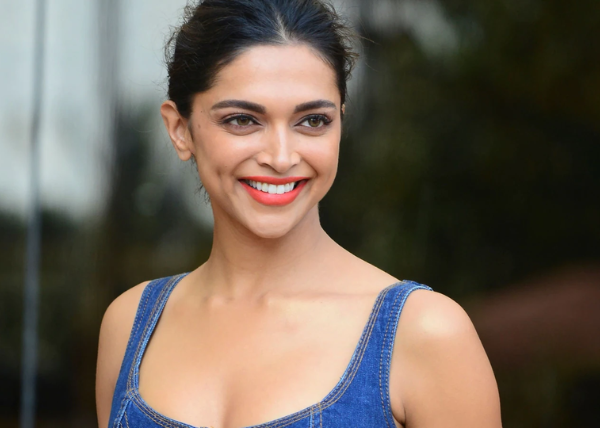 Meanwhile, Deepika was most recently seen in Shakun Batra’s Gehraiyaan, in which she appeared with Siddhant Chaturvedi, Ananya Panday, and Dhairya Karwa. Pathaan, starring Shah Rukh Khan, Fighter, starring Hrithik Roshan, and Project K, starring Prabhas, are among her upcoming ventures. She also stars opposite Amitabh Bachchan in the Hindi version of the Hollywood film The Intern.