Tiger Shroff’s girlfriend Disha Patani is very active on social media. She often shares her pictures and videos on social media. Recently, the actress shared pictures of her recent bold photoshoot on Instagram. The actress could be seen wearing a bikini with a plunging neckline. 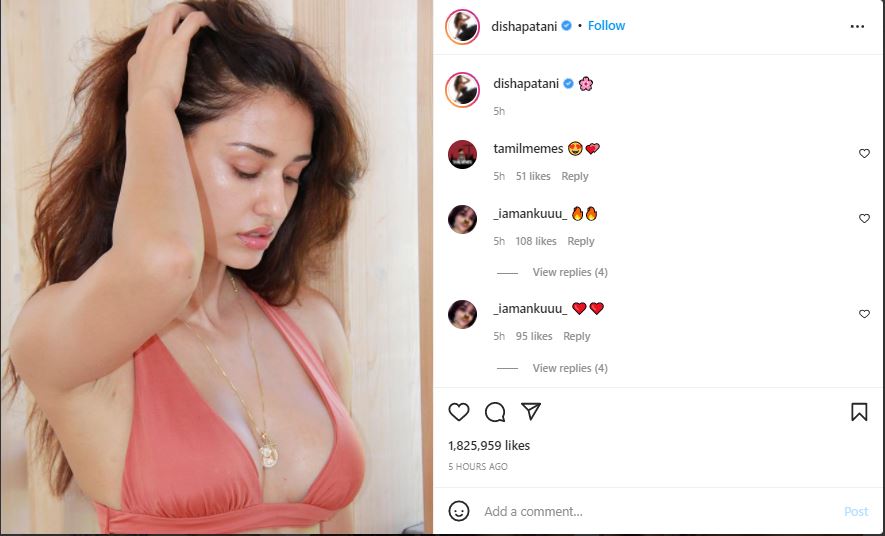 Disha Patani sweats profusely in gym. Due to this she is also known for her toned figure. Disha Patani is seen flaunting her body regardless of social media comments.

Disha Patani’s hair is open and she is wearing a gold chain in the pictures. Disha Patani has not written anything with the pictures. This photo has got more than 16 lakh likes on social media so far.

Recently it has been reported that Disha Patani has welcomed the New Year with boyfriend Tiger Shroff in Maldives. The actress keeps on sharing her pictures and videos from the vacation. Recently she shared a picture in which she was seen wearing a bikini and posing in the sea. Disha’s recent film was  Radhe Your Most Wanted Bhai with Salman Khan. 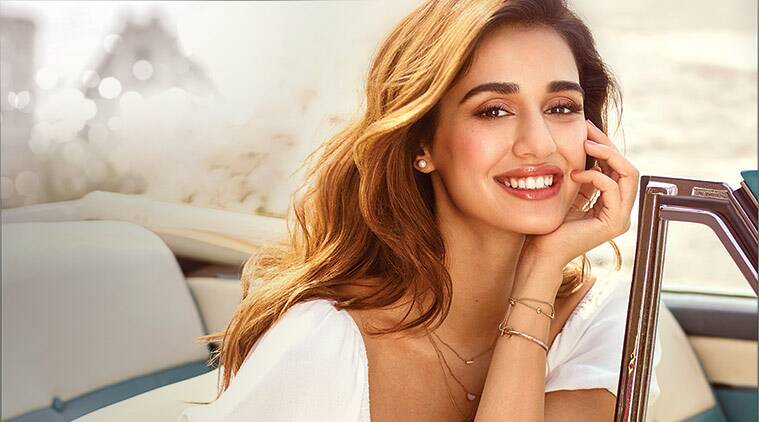 Talking about Disha Patani’s upcoming film, she will be seen in the film Yoddha. Apart from her, actor Siddharth Malhotra plays the lead role in this film. The film is being produced under the banner of Dharma Productions. Sagar Ambre and Pushkar Ojha are directing this period drama film.

In this film, the story of India’s most daring mission to Pakistan is going to be shown. The film will hit the big screens on November 11, 2022 next year. Apart from this film, Disha Patani is also working in Mohit Suri’s film Ek Villain Returns. In this film, actors John Abraham and Arjun Kapoor will be seen in the lead roles with her.