‘Eternals’ Collected 1200 Crores In A First Weekend Itself; Find Out How Much It Earned In India

Marvel Studios’ film ‘Eternals’ did the real blast at the box office. The film has earned about $ 161 million i.e. 1200 crores on the first weekend itself. In the case of the first weekend, this film has bypassed all the speculations. The film ‘Eternals’ received bad reviews from critics in all countries of the world and on social media, but this film left behind Marvel’s previous films ‘Shangchi and the Legend of Ten Rings’ and ‘Black Widow’ in terms of earnings. The film ‘Eternals’ has received tremendous love from the audience in India as well. On the other hand, ‘No Time to Die’, the 25th film of the James Bond series, has crossed the $ 500 million mark of worldwide earnings. Marvel Studios’ ‘Eternals’, released under the Disney banner, is the 25th film of the Marvel Cinematic Universe. Ever since the premiere of the film, there have been many apprehensions and whispers about it. Before watching the film in India too, links to the film’s review aggregators website and foreign reviews were made available to the local audience. But, the audience gave a lot of love to this mega-budget film released on Diwali in India and across the world and watched the film fiercely in the designated theatres. 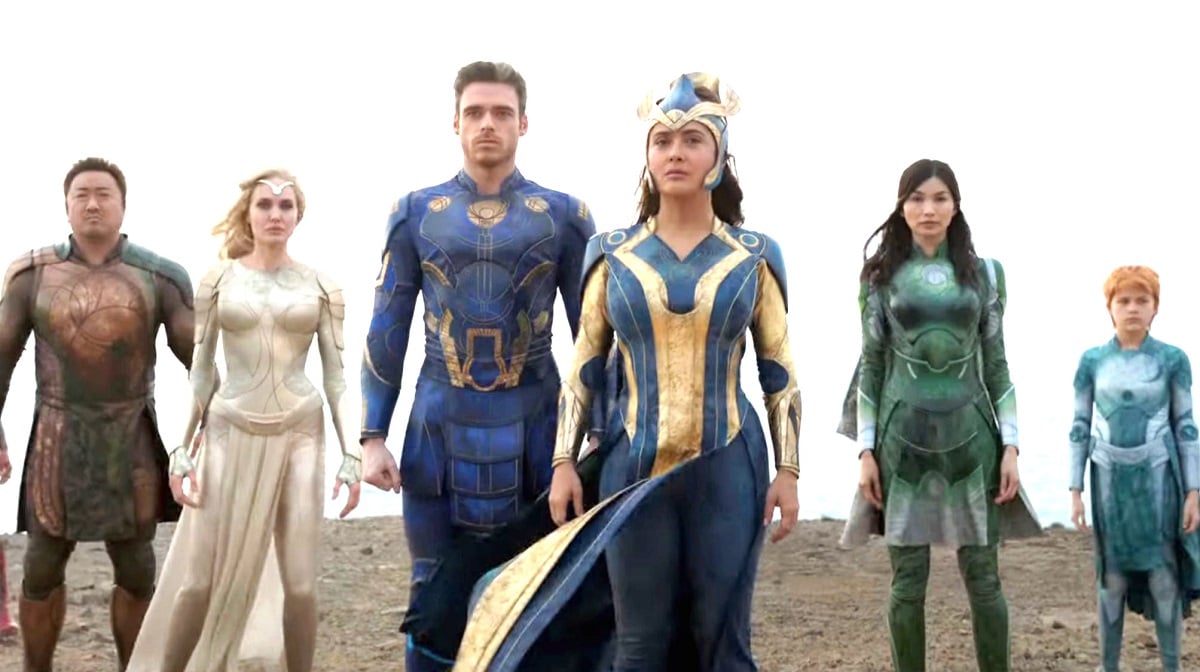 According to the latest figures of the film ‘Eternals’ available in Mumbai, the film has done a business of about $ 90.7 million in the international market, if the film’s earnings in the US are also included, then this figure reaches $ 161.7 million. . With this, Chloe Zhao-directed film ‘Eternals’ has become the second highest-grossing film on the first weekend at the box office this year. The film has done 26 percent better business than ‘Shangqi and the Legend of Ten Rings’ and eight percent better than ‘Black Widow’ in its global business. The film ‘Eternals’ has not got permission to release in China. Despite this, the film, while doing a strong business in the overseas market, has also indicated that the importance of China’s distribution market in the international market may gradually decrease. Korea has made up for the potential business of the film ‘Eternals’ in China. Korea is number one in the overseas business of this film. It is followed by the United Kingdom, France, Mexico, and Australia. 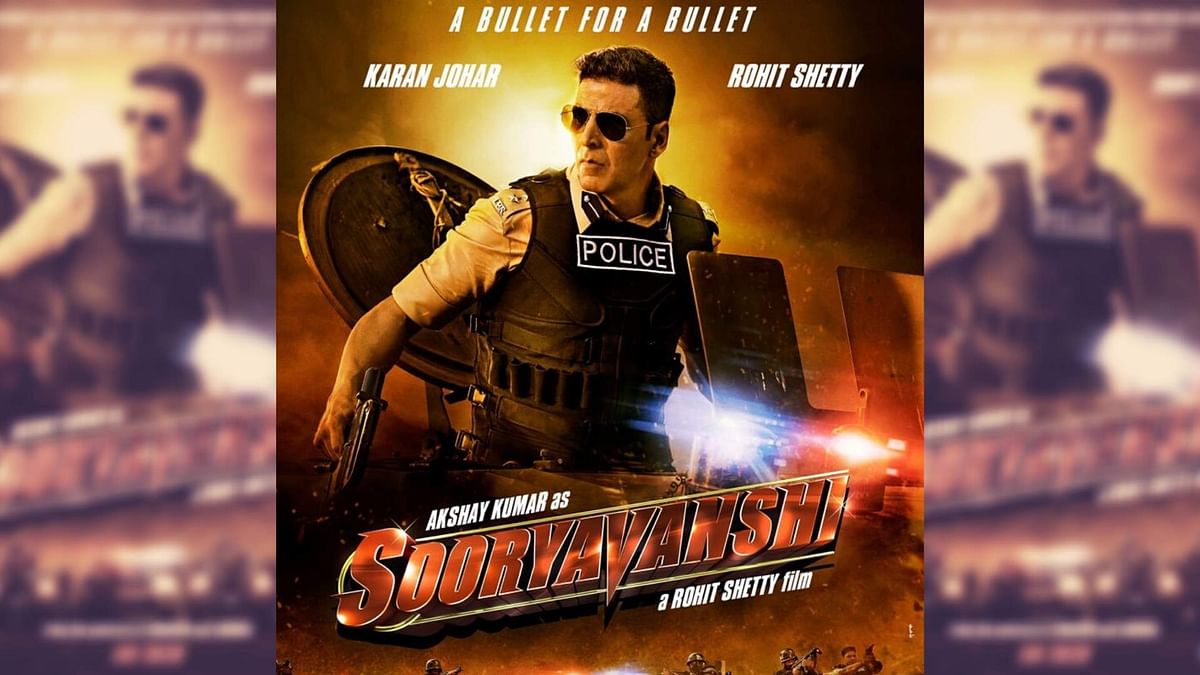 Oscar-winning director Chloe Zhao’s ‘Eternals’ has done great business in India too. The film ‘Eternals’, which was caught in a triangular contest with ‘Sooryavanshi’ in the Hindi belt and Rajinikanth’s film ‘Annathe’ in the south, stunned everyone with an opening of Rs 8.75 crore. The film earned Rs 6.85 crore on Saturday and Rs 7.20 crore on Sunday. The film has collected a total of Rs 22.80 crore on the first weekend. Out of this, the net earning of the film was Rs 19.15 crore. 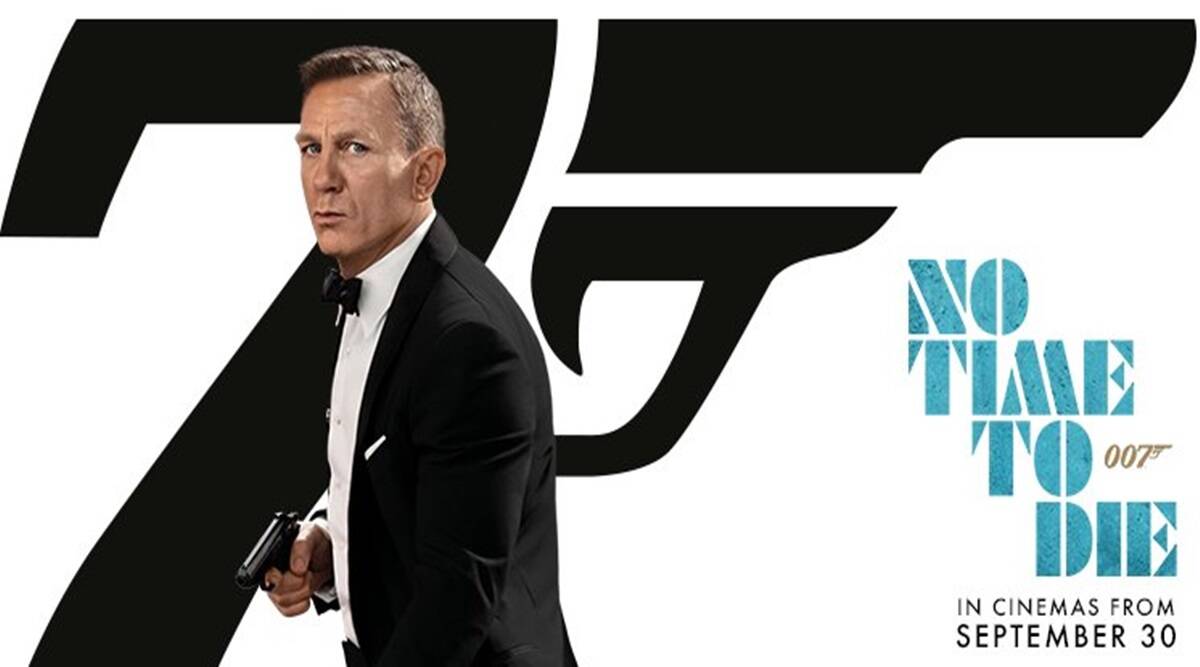 At the same time, ‘No Time to Die’, the 25th film of the James Bond franchise, crossed the mark of earning more than $ 500 million worldwide last weekend. There was a significant contribution from the audience in China where the film did a business of $ 49.3 million. The business of the film ‘No Time to Die’ is now $ 524.3 million. In the UK, the film entered the top 5 of the highest-grossing films of all time, taking fifth place. This place has been occupied by Marvel’s film ‘Avengers Endgame’ till now.