Fan Wrote To Kapil Sharma- My Daughter Wants To See Your Show.. The Actor Gave This Answer

A man named Manish posted a beautiful picture of himself and his daughter on the beach on Twitter and wrote, ‘My daughter is in Mumbai for the first time and she wants to watch your live show. she loves your show’. While writing this, this person tagged Kapil Sharma. This person named Manish further wrote We will leave from here on the morning of November 23. Please give her and my family a chance to be on your show.

Kapil Sharma didn’t break his fan’s heart and immediately replied to his tweet. Replying to the tweet, Kapil wrote, ‘Brother we are shooting tomorrow. Please send me your number. Someone on my team will contact you and make arrangements for you. Thank you.’ Saying this, Kapil Sharma also made a hand-joining emoji. 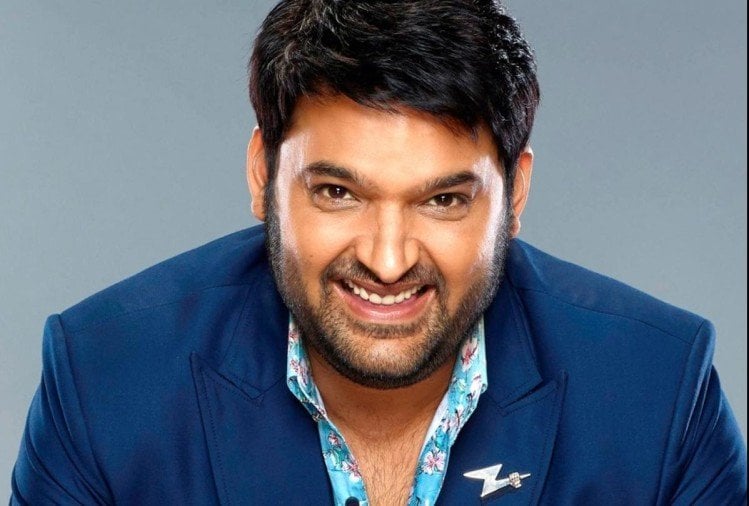 It is worth noting that Kapil Sharma’s show is a popular comedy show of the TV world. In this show, veteran actors of the film industry attend as guests and while having fun, they also make many revelations. Coming out of a middle-class family, Kapil Sharma, who made his own place in the industry, had once sold a scarf to run his house. There was a time when Kapil Sharma was completely broken by the death of his father. In one of his interviews, Kapil had told that his father had cancer. When he groaned in pain, seeing his suffering, Kapil prayed to God to call him to himself. He was completely broken when his father died. He had also refused to take up a police job in place of his father.