Govinda ‘Played Dirty’ With Ex-Girlfriend Neelam By Hiding His Marriage; Read The Full Story Of This Iconic Pair

Neelam Kothari was born in Hong Kong. She was discovered by the film industry when she was on a visit to Mumbai for a holiday. At first, she was hesitant in making a career in movies but later gave her a nod for the film that was offered to her. The beautiful actress debuted in the film titled Jawani. But the film that gave her overnight fame was Ilzam. In 1986, Neelam featured in the film Ilzam opposite Govinda. The pairing of both the actors made a special place in the audience’s heart and they soon started rooting for them. 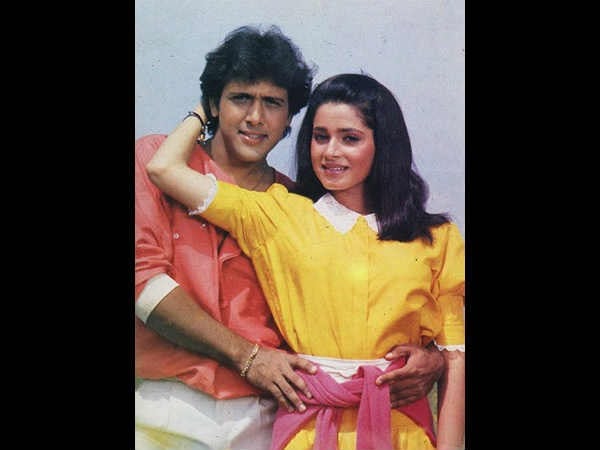 On the professional front, Neelam and Govinda had worked in over 14 films together. They were a treat to watch. And, their personal lives were no different. Not many know that Govinda had fallen head-over-heels in love with Neelam and it was love at first sight. Govinda was mesmerized by Neelam the moment he had seen her for the first time. In an interview with Stardust, he had confessed that his love for the actress was pure love and not lust. 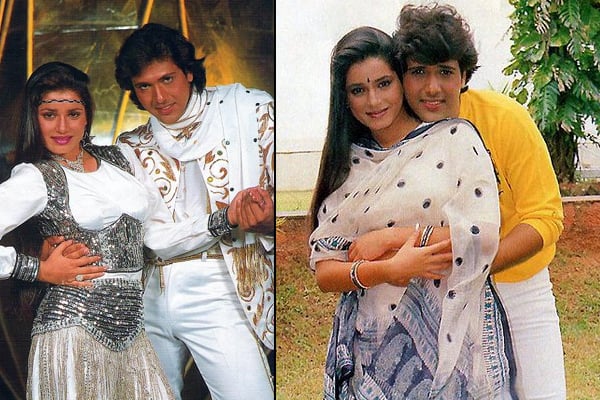 Ilzam was Govinda’s debut movie. Neelam was just one film old when she and Govinda met and it was her second movie. Soon, the friendship between the co-stars turned into one-sided love. Though Govinda was smitten by Neelam’s beauty when he had first seen her, he didn’t ignore the fact that they were complete opposites. Neelam was a foreigner while Govinda was quite desi. Until the early 90s, a couple of Neelam and Govinda was successful but soon their fling died a natural death.

The love and endearment that Govinda had for Neelam never took off as Govinda was already committed to his ladylove, Sunita. Govinda and Sunita met at Govinda’s maternal uncle’s house. Back then, Govinda was a struggling actor. The two dated each other and would communicate through letters.

Govinda secretly tied the knot with Sunita in an intimate temple wedding ceremony on March 11, 1987. But decided not to disclose the news in media because he had felt that it might affect his career. In fact, he hid his marriage from Neelam also. In a Stardust interview, Govinda had revealed why he didn’t tell Neelam about his marriage. He stated, “Neither did Neelam know about it. She got to know only after a year. I probably did not tell her because I did not want to break this successful screen pair. And to be honest, to a certain extent, I did exploit my personal relationship with Neelam for professional ends. I played dirty with her. I should have told her that I was married.”

Govinda and Sunita had announced their wedding only after the birth of their daughter, Tina Ahuja a year later. 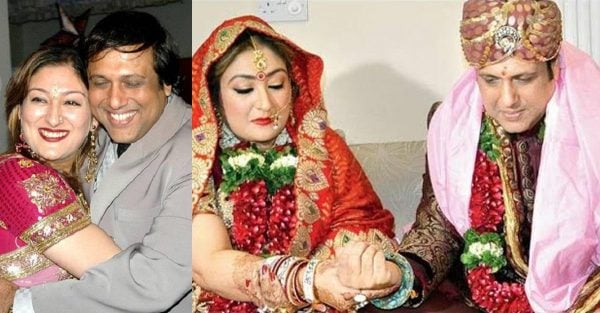 But even after his marriage, Govinda could not forget the charming spell Neelam had on him. Sunita and Govinda had many fights over Govinda’s obsession with Neelam. He used to talk about her to Sunita and even compared them. Govinda had also asked his wife, Sunita to change herself and become like Neelam. Putting light on the same, Govinda had said, “I would tell Sunita to change herself and become like Neelam. I would tell her to learn from her. I was merciless. Sunita would get irritated. She would tell me, ‘You fell in love with me because of what I am, don’t ever try to change me’. But I was so confused. I didn’t know what to own.” 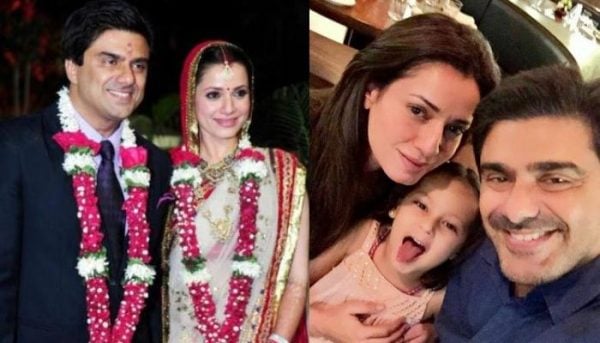 For Neelam, the path of marriage was not easy. She had tied the knot with the UK-based Indian businessman, Rishi Sethia in 2000 but a few years later, her marriage ended due to ‘irreconcilable differences between the couple. After nine years, Neelam had met actor Samir Soni. They took the wedding vows in 2011 and are leading a blissful life together with their adopted daughter, Ahana.

Cut to the present, both Neelam and Govinda are happy in their respective lives. We wish both the couples a lifetime of togetherness.