Raj Kundra once recalled how Shilpa Shetty was hesitant about the idea of entering into a romantic relationship with him and shut down his attempts to woo her.

Shilpa Shetty and Raj Kundra have been married since 2009 and have two children together- son Viaan and daughter Samisha. Raj in a 2018 interview recalled how they met and fell for each other. 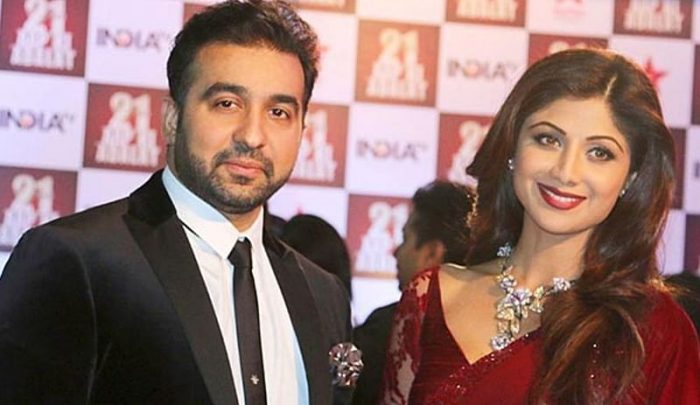 Shilpa Shetty and Raj Kundra are married Since 2009

In an interview with Bollywood Now, he was asked how he met Shilpa Shetty. He said that they first met through her manager, just after she’d won Big Brother in the UK, and was the ‘flavor of the month’. Raj said that he came to her with an idea to make perfume, and melted her heart when touched her mother’s feet in their first meeting. 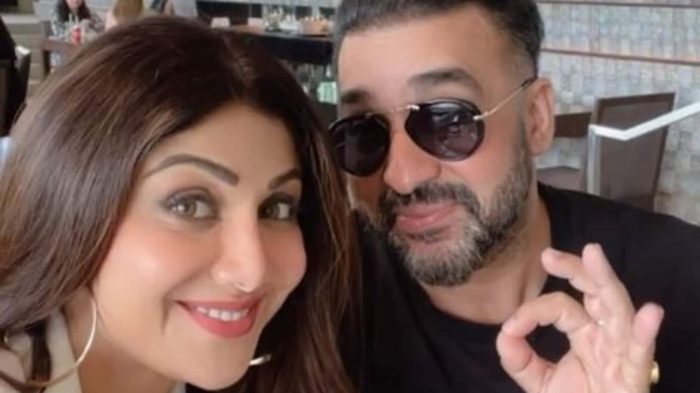 The couple talked about how they met

But Shilpa wasn’t convinced about entering into a romantic relationship with him when signs of something blossoming between them were first felt. He said,” I’d like to say woh diya le ke mere peeche bhaagi (she ran after me) that you are the one I have to marry, but that would be lying. Main toh haath paer dho ke peeche padh gya (I really chased her), once I knew there was a little inclination of friendliness or that she liked me….” 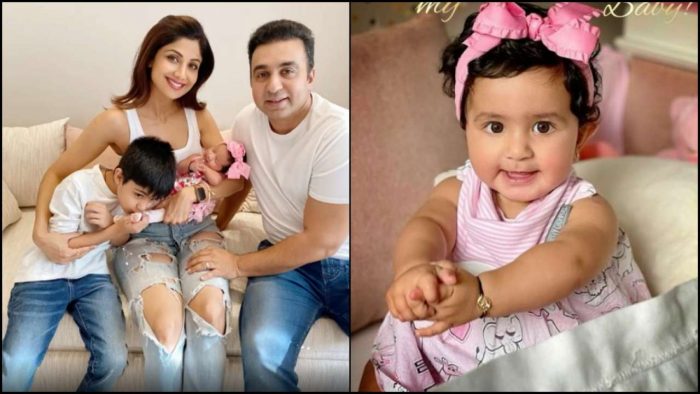 Shilpa Shetty and Raj Kundra with their children, Viaan and Shamisha

He continued, “I said, chalo, let’s try. But she said, ‘Raj, this won’t work.’ She was very blatant, she didn’t give me a chance to woo her. I said, ‘Why won’t it work?’ She said, ‘Main Bombay nahi chhod sakti, main India nahi chhod sakti, aur tum London mein rehte ho (I can’t leave India or Mumbai, and you live in London)’.” 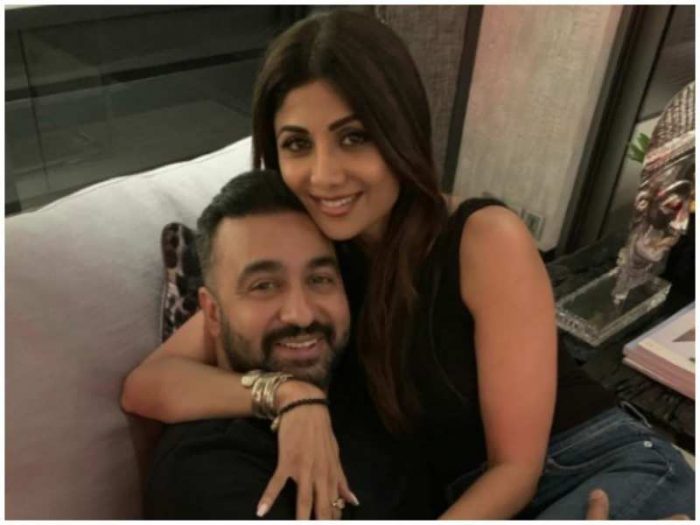 The very next day, Raj said, he called up the producer Vashu Bhagnani and said that he wanted to buy a house in Mumbai. Vashu said that there was a property in Juhu if he was interested. Raj bought the house sight- unseen, and 10 minutes later called Shilpa up. He told her, “Aap keh rahe the ke aap Bombay mein rahenge. Mr. Bacchan ka Ghar to jante honge, unke ghar ke saamne maine ek ghar le liya hai, ab bolo (You were saying you only wanted to live in Mumbai. You probably know where Amitabh Bachchan lives? I’ve bought a house next to his, now let’s talk).” Raj said that the move worked and that he was ‘quite lucky’.

During a recent raid at their house, Shilpa reportedly told the investigators that she wasn’t aware of the contents of Raj’s app. According to the sources, Shilpa was also questioned during the crime branch. “Shilpa was very upset after the interrogation. She and Kundra had a huge argument where she shouted and asked him what was the need of doing such a thing and why he did everything. The Crime Branch team had to intervene between the couple to pacify the actress,” the source said.