Here Are Some Medical Myths About Sexual Health That Will Blow Your Mind! 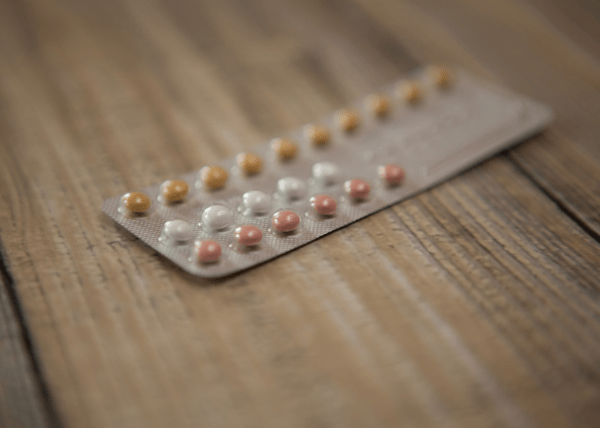 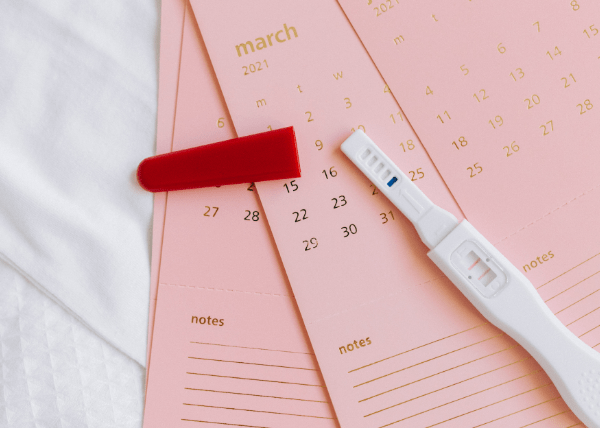 The withdrawal method, also known as coitus interruptus or the pull-out method, involves pulling the penis out of the vaginal canal before ejaculation. The withdrawal approach, while it may lessen the chances of conception, is not a reliable way to prevent pregnancy.

It can minimise the likelihood of pregnancy when used correctly, but accuracy can be challenging in the heat of the moment. 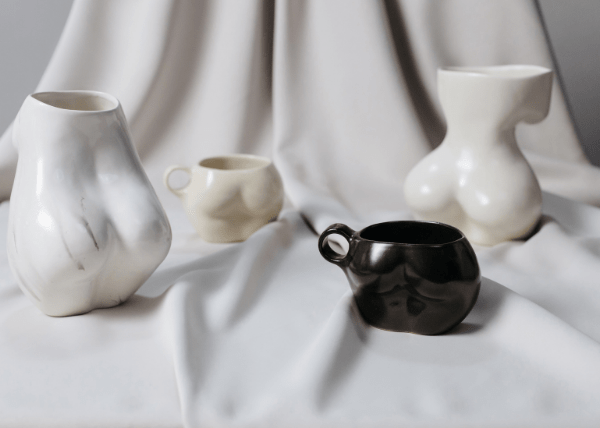 You can Sexually transmitted infections catch HIV, herpes, syphilis, gonorrhoea, or chlamydia if you use the withdrawal approach. 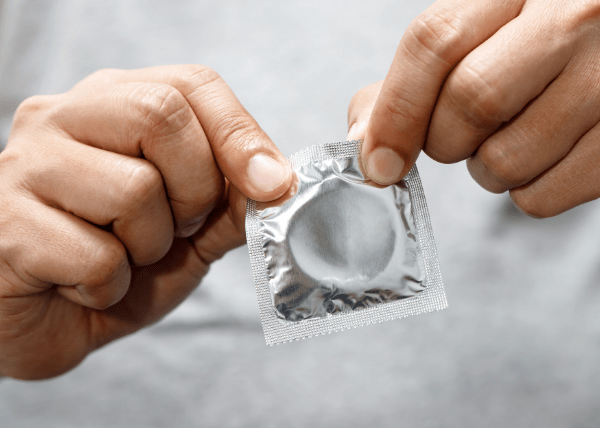 It’s understandable that individuals believe that using two condoms will give them twice the protection, however this is a misconception.

When having sex, using two or more condoms is actually riskier. Because of the amount of friction the condom is exposed to, it is more likely to break. The best choice is to use a single condom. 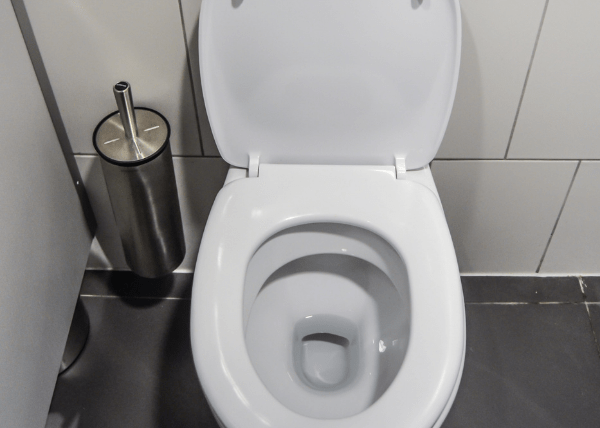 This is likely one of the most common misconceptions about Sexually Transmitted Infections. Despite being debunked numerous times, it remains a myth.

Sexually Transmitted Infections-causing bacteria, such as chlamydia, gonorrhoea, and syphilis, cannot survive outside of the body’s mucous membranes for an extended period of time. As a result, they would not be able to thrive on a toilet seat. 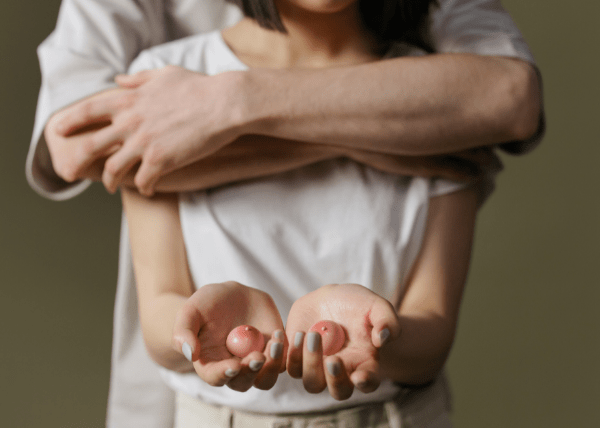 This isn’t correct. Despite the fact that they can be treated, not all of them can be healed. 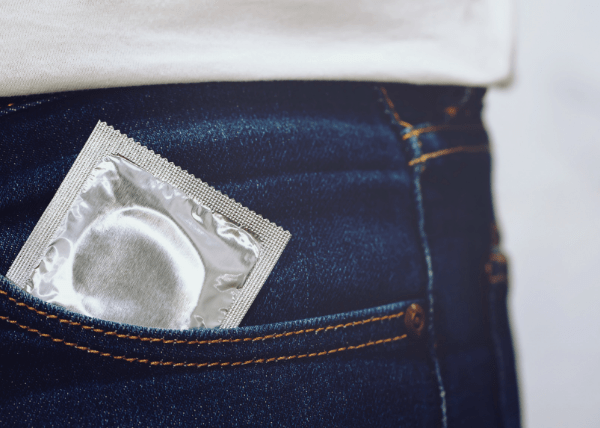 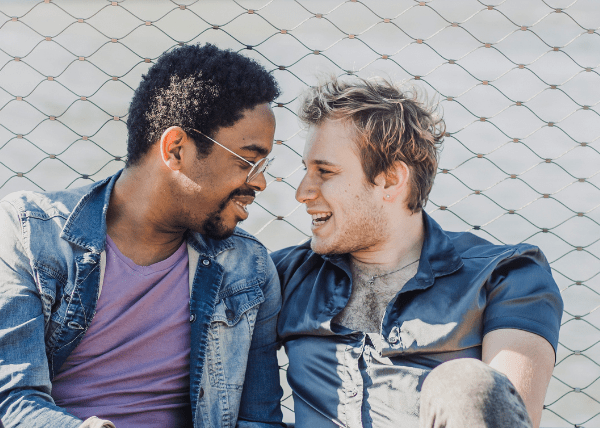 This is another another long-held and completely false belief. HIV can infect anyone, regardless of sexual orientation, race, ethnicity, age, or gender.