“I Drank A Bottle Of Wine In Sorrow With Sushant Singh Rajput When Raabta Flopped,” Reveals Kriti Sanon

Kriti Sanon has many big films in line for release this year. She has worked with many actors. There were many films that didn’t do well in the box office, one of them was Raabta. Sushant Singh Rajput was in the lead role in the film along with Kriti.

In an interview, Kriti said after the film’s poor opening, she drank wine along with Dinesh Vijan and Sushant Singh Rajput. She said, “The film was getting bad reviews and not even a good opening. After that, all three of us made up our minds to drink a bottle of wine together and decided to talk about where the mistake has happened.” 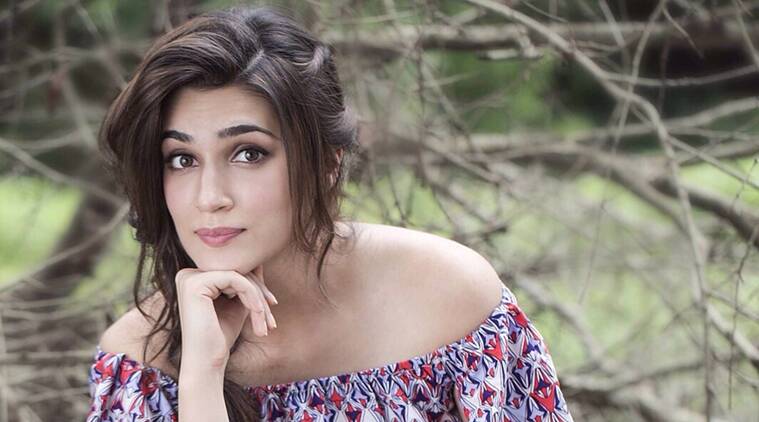 Kriti further said during the film’s shooting, she told Sushant and Dinesh that the talk of past lives is not coming up much in the film.

“It doesn’t know anything. We had to accept what happened. We make films for the audience. We can’t say that they didn’t understand,” The actress said. She agreed that it was a fun night.

“We were all crying that the film has flopped. Dinesh called us over drinks. He said that there seems to be a problem with the flashback scene. To this, I said I told you guys,” Kriti added. 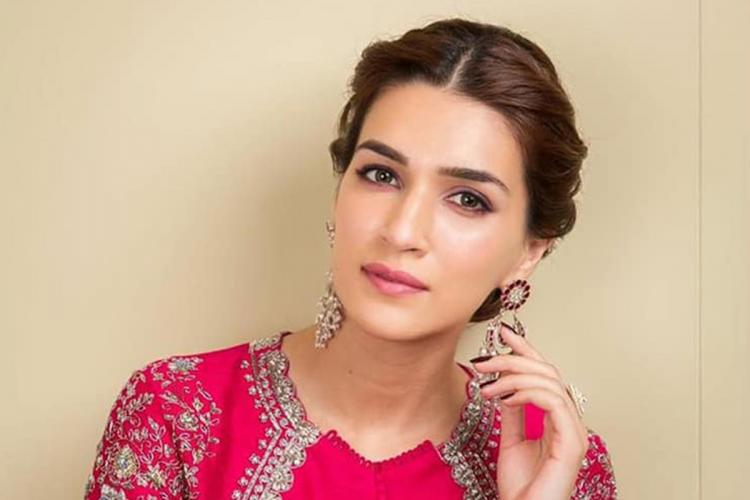