Ibrahim Ali Khan Broke Up With Palak Tiwari, Distanced Himself From Palak- Deets Inside!

Saif Ali Khan’s son Ibrahim Ali Khan and Shweta Tiwari’s daughter Palak Tiwari is in the news these days. In the past, both were spotted together. During this, everyone was surprised to see the way Palak Tiwari had hidden her face after seeing the media. It was only after this act of Palak Tiwari that it was claimed that both are dating each other. Not only this, but the video of both of them also became very viral, after which they were ridiculed a lot. Both Palak and Ibrahim did not break their silence on the matter. Not only this, both of them were not even seen together. At the same time, now a report has come out, in which it has been claimed that Ibrahim Ali Khan has now distanced himself from Palak Tiwari. 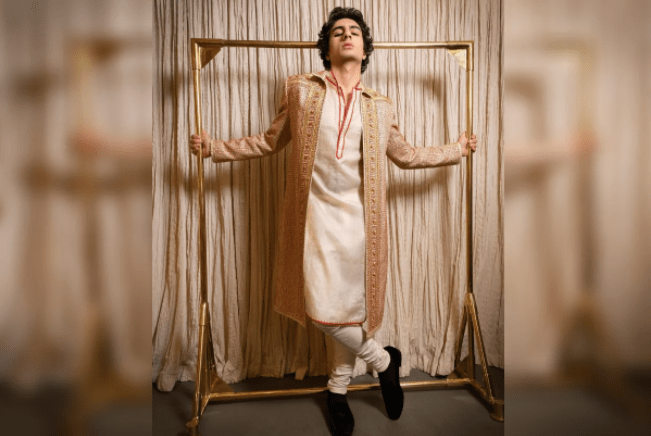 A media report has surfaced, which claims that Ibrahim Ali Khan has become angry with Palak Tiwari, the way Palak Tiwari had reacted after seeing the media, Ibrahim did not like it and that is why he is feeling embarrassed. This was their first meeting in a public place and the way Palak reacted was quite childish. It has also been claimed in the report that now both have distanced each other and both are not even in each other’s contact. However, after the video of both of them went viral, Palak too was embarrassed by her reaction. 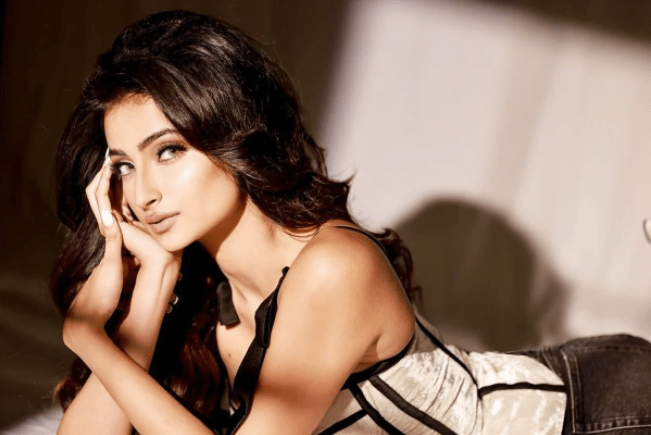 Let us tell you that Palak Tiwari was spotted in a public place two days after her video went viral. During this, she went to drink coffee with her friends. But during this time Palak had refused to pose to the paparazzi. This was the first time that Palak had distanced herself from the media persons.

Saif Ali Khan’s son Ibrahim is in a discussion about his Bollywood debut. It is claimed that he can soon step into the film world. At the same time, Palak has entered the film world. Some time back her and Hardy Sandhu’s song ‘Bijli Bijli’ became quite popular. She is going to debut in Bollywood with ‘Rosie: The Saffron Chapter’. Arbaaz Khan and Tanisha Mukherjee will also be seen with her in this film.