Sanya Malhotra has given laudable performance over the course of five years. Malhotra made her acting debut in 2016 as wrestler Babita Kumari in the film “Dangal.” 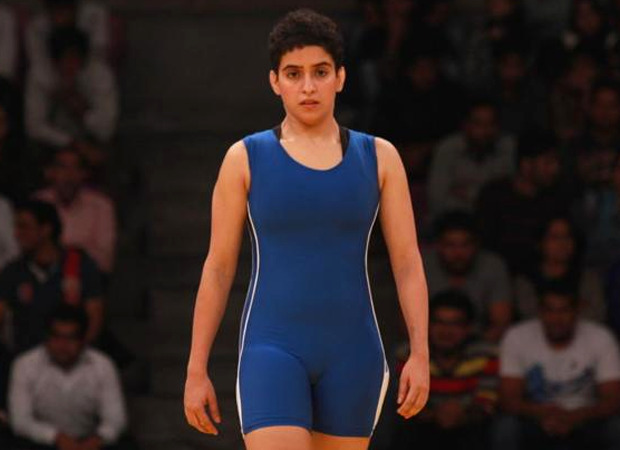 The actor then worked in Ritesh Batra’s charming “Photograph”. Furthermore, she worked in Delhi-set movie “Badhaai Ho.”  In Badhaai Ho, Sanya was casted opposite Ayushmann Khurrana. The 29-year-old performer told PTI that all of her best-reviewed performances were the consequence of a debilitating pressure to not make a single mistake.

The actress said, “It was the pressure that I had put on myself during my first film. I thought if I was getting this opportunity, then I have to be perfect. In ‘Dangal’, I had one minute of wrestling, but I prepared for 10 months. Not that I had an option, but there was a lot of pressure from my end to not let go of a film like ‘Dangal’ “.

Malhotra found solace in an odd source in 2020: the coronavirus epidemic. Malhotra was in the capital with her family during the nationwide lockdown, preparing for the release of her first digital film, “Shakuntala Devi.” 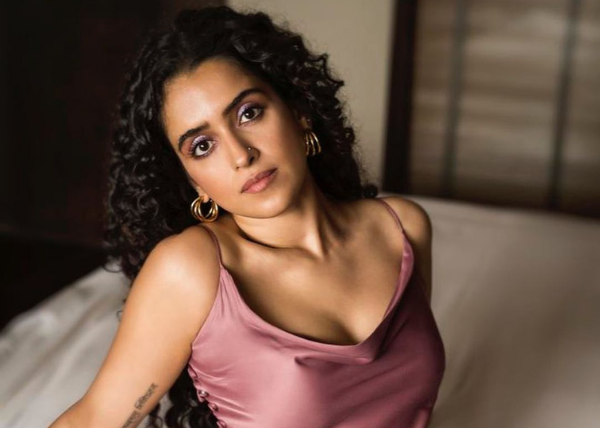 “Shakuntala Devi”, starring Vidya Balan in lead role premiered on Amazon Prime Video in the midst of the pandemic. Henceforth, all promotional interviews and events were conducted remotely. The experience helped Malhotra, who describes herself as “inherently timid,”  to ease into the pre-release anxiousness she was used to.

Meanwhile, Sanya will be seen in ‘HIT: The First Case,’ in which she will work opposite Rajkummar Rao. The film will release in theatres on May 20. The film is the Hindi remake of the Telugu blockbuster HIT and is helmed by Dr Sailesh Kolanu. The Hindi remake has been produced by Bhushan Kumar, Dil Raju, Krishan Kumar and Kuldeep Rathore.