Dancing to a popular song by Doja Cat, the woman is seen showing off her moves as vehicles come to a halt behind her. However, as the video was being widely circulated online, the police took cognizance of the incident and issued a notice to the girl for violating traffic rules. 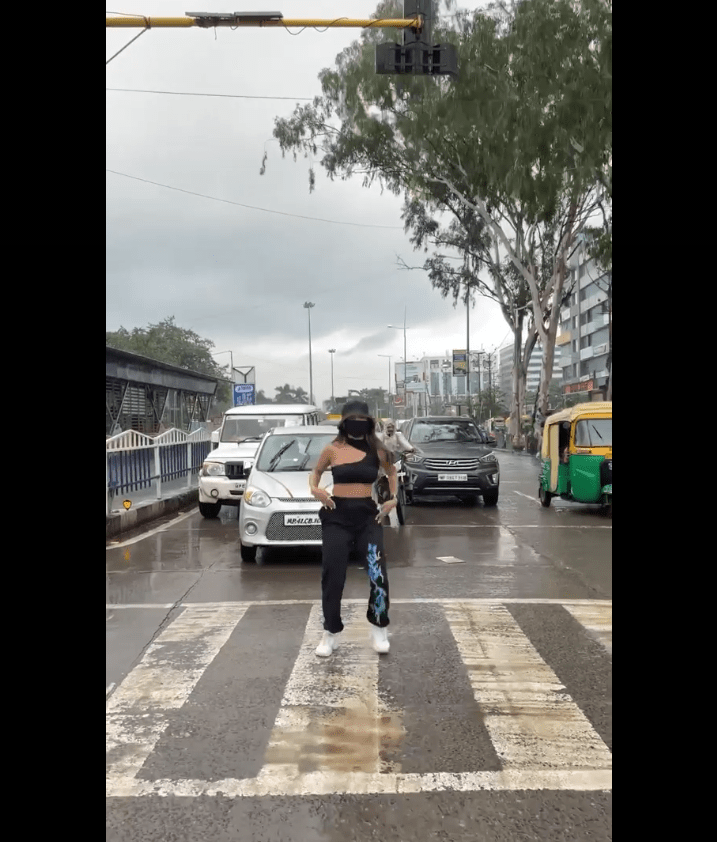 According to Shreya Kalra, she had filmed the video for her Instagram profile. The traffic department had appealed to the youth to be safe and sound, while the DSP also asked youngsters to do only those activities for entertainment that prevent harming others or themselves.

After the incident, Home Minister Narottam Mishra expressed his disappointment regarding the incident. He said, “Whatever may have been the sentiment of the girl, her method was wrong. I have instructed the officials that action should be taken against the girl under the Motor Vehicles Act so that this trend does not increase,”.