Internet Relates With Arbaaz Merchant Getting Embarrassed As His Father Poses For Paps Outside NCB Office-See Their Reaction!

Shah Rukh Khan’s son Aryan Khan has been attracting the headlines ever since he was taken into custody by the anti-drugs agency, the Narcotics Control Department (NCB) on alleged drugs consumption charges. Along with Aryan, two other names which were highlighted in media were of his close friends namely Arbaaz Merchant and Munmun Dhamecha. Now, Arbaaz has once again grabbed eyeballs, but this time the reason is quite amusing. Find out what it is!

On Friday, Arbaaz was spotted outside the Mumbai office of the NCB. The paps clicked him leaving the building after marking his attendance as mandated by the Bombay High Court. Arbaaz went to the NCB office with his father Aslam Merchant. 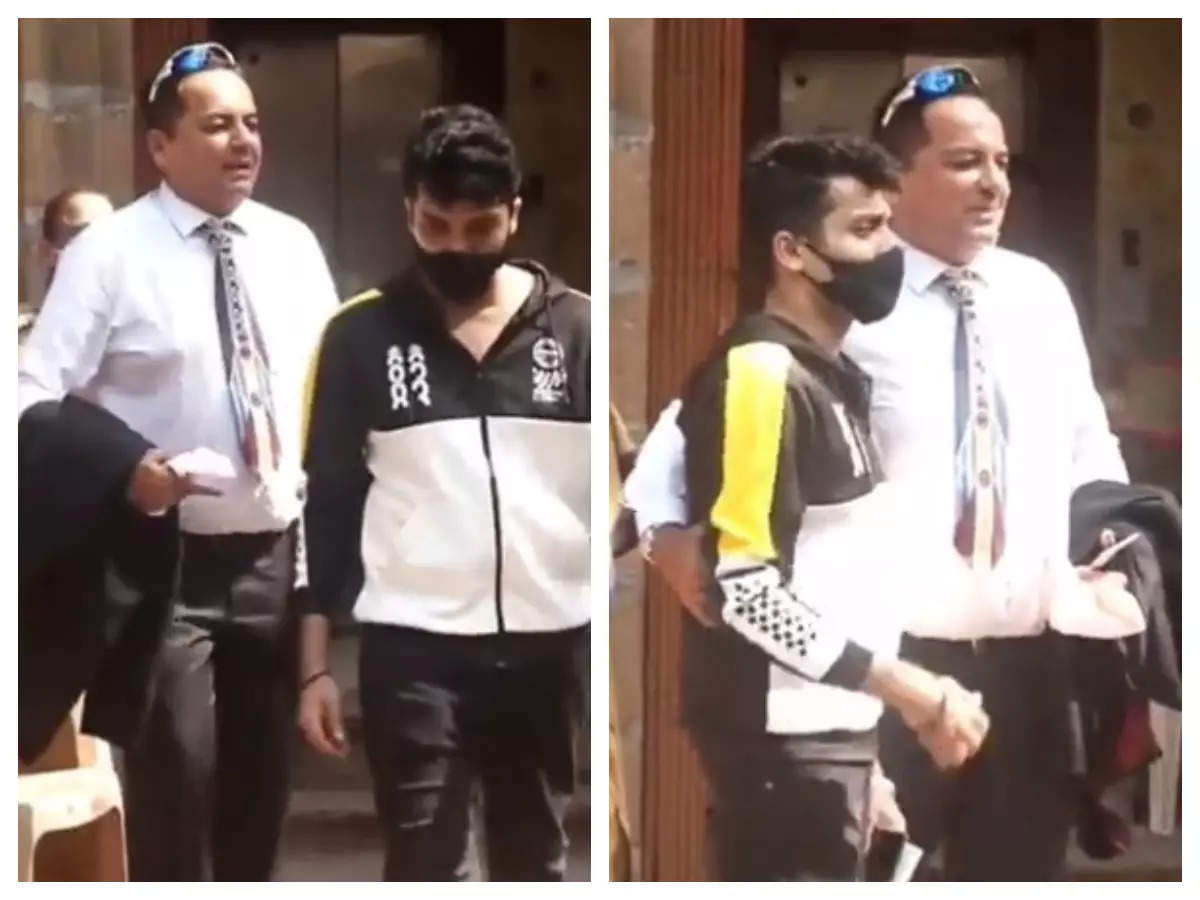 Now, a video of Arbaaz’s father video posing for a picture for the paparazzi is going increasingly viral on social media. In the clipping, Arbaaz Merchant can be seen getting forced by his father Aslam Merchant to pose for a picture for the paparazzi. On this, viewers witness Arbaaz’s annoyance. In the video, Arbaaz is also heard saying “Stop it, Dad,” while walking off and entering his car. Netizens were quick to feel that the entire incident was cringeworthy especially Arbaaz’s face-palming. To add to the embarrassment, Aslam was seen grinning at his son’s expressions. 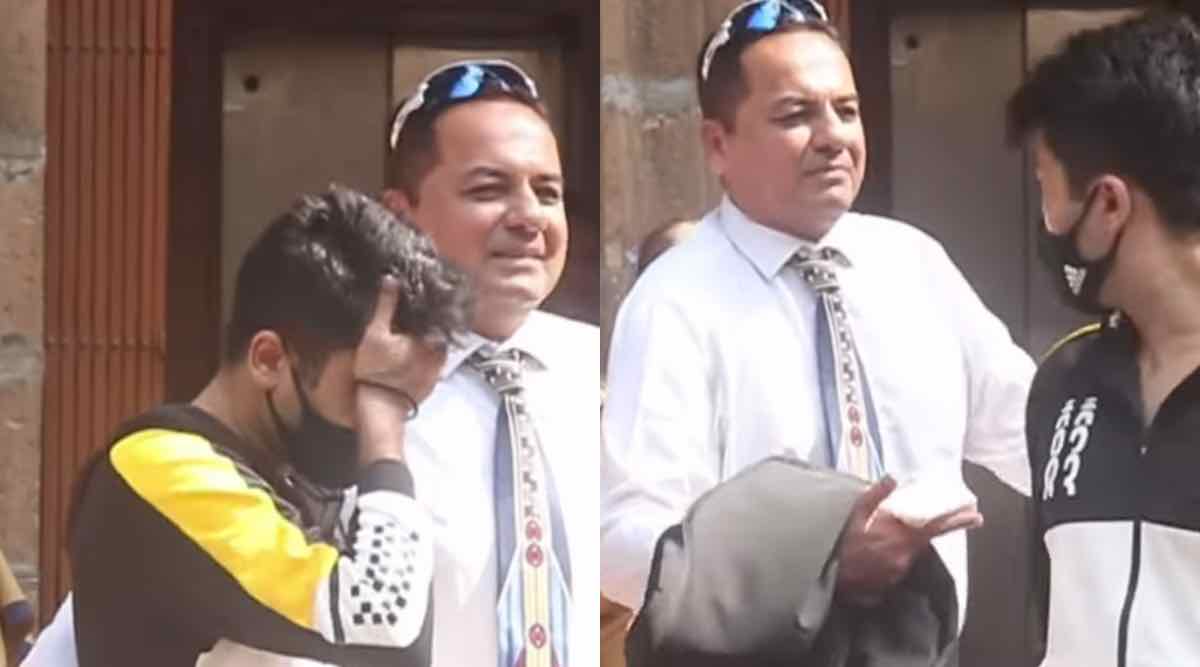 For the unversed, Arbaaz Merchant was arrested by the NCB following a raid on a party on a cruise ship where drugs were allegedly being consumed. He was granted bail by the Bombay High Court after nearly 24 days in Arthur Road Jail. While Aslam Merchant denied his son’s involvement in the case, the central agency argued that they had recovered contraband from Arbaaz’s shoes.