Is It True That Alia Bhatt’s Doppelgänger Exists??? — Snippets inside

Fans of Alia Bhatt have discovered her doppelgänger who has a striking resemblance to the actor and have left them spellbound when the viral video of an Assamese girl named Celesti Bairagey, which was very similar to the actor, became viral. 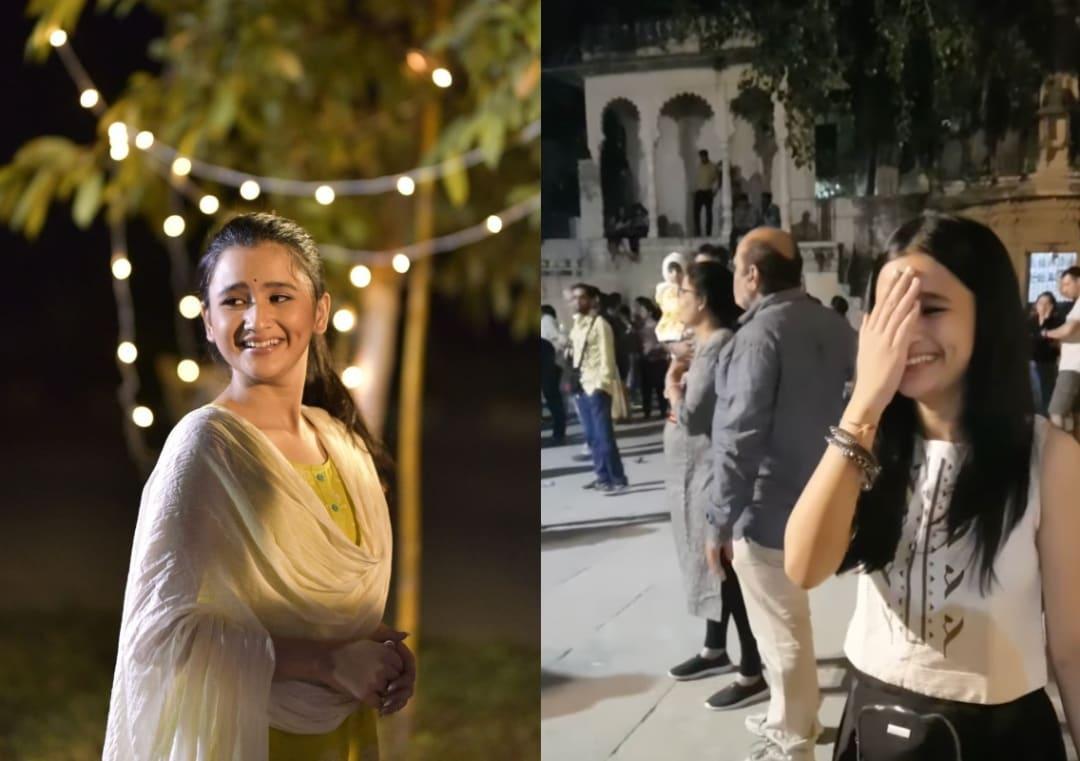 Recently Celesti Bairagey shared a reel video on her Instagram account. She was dressed in a sleeveless white top paired with a black skirt. The video shot has been shot in Rajasthan was shared with the caption, “Darr gayi”. 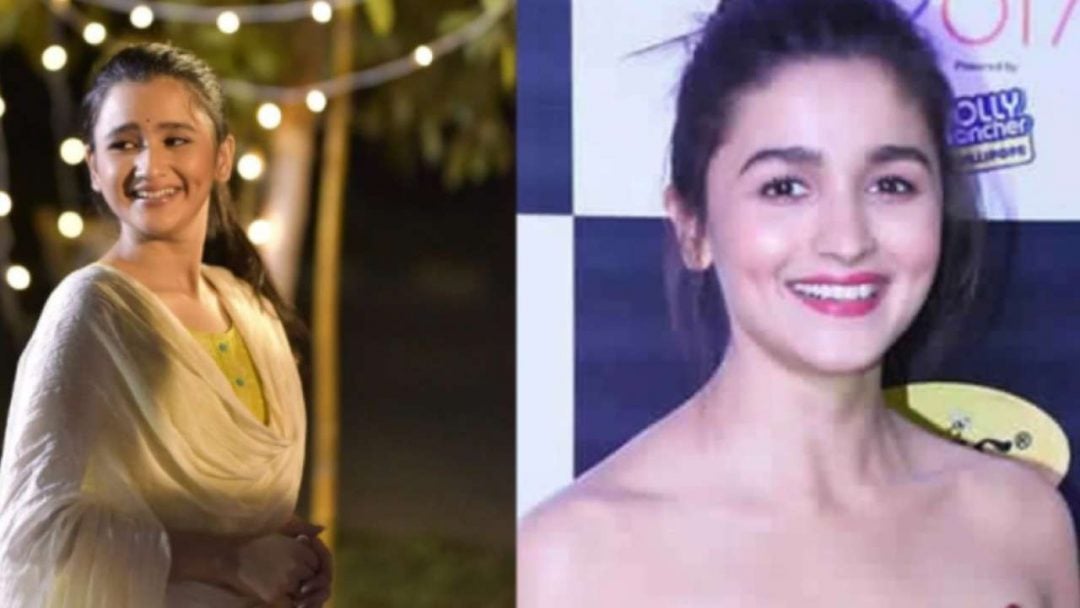 “Is it only me or does she look like Alia Bhatt’s little sister?” another one asked.

“Alia Bhatt and she looks almost the same,” said a person.

Alia Bhatt usually shares her posts on her Instagram account to give her fans a glimpse of her life outside the camera. Her fans saw her sporting a ring having a design of Lucky Number 8 with her actor–boyfriend Ranbir Kapoor. Reacting to the wedding rumors, Alia’s mother Soni Razdan mentioned in an interview, “Well, there’s a lot of time left. It’ll happen sometime in the future, and that’s a long way off. Now, when it’ll happen, I don’t know. Maybe, you’ll have to call Alia’s agent for that (a reference to her Netflix series, Call My Agent: Bollywood), but even her agent might not know.”