Tollywood’s Jr NTR is known for keeping a low-key celebrity life. Every now and then, his photos do the rounds on the Internet, proving that he is a handsome man with good acting skills. Jr NTR’s stylist, Ashwin Mawle, shared a suave outfit of the actor on Instagram, and we are all swooning. 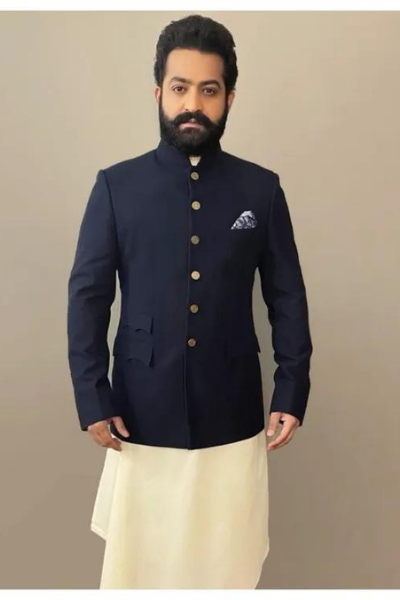 In the photo, Jr NTR is dressed in Shantanu and Nikhil’s Bandgala sherwani and exudes charisma and elegance. Right before Sankranthi and Pongal, the actor’s moustache adds oomph to the big look and delivers joyful sentiments. We took copious notes as the actor offered important tips on how to make a statement with his holiday attire.

The actor’s real look has enthralled viewers, as it is not often that the actor is given such a visual treat. He leads a completely non-social media existence, thus each of his photos has millions of views. 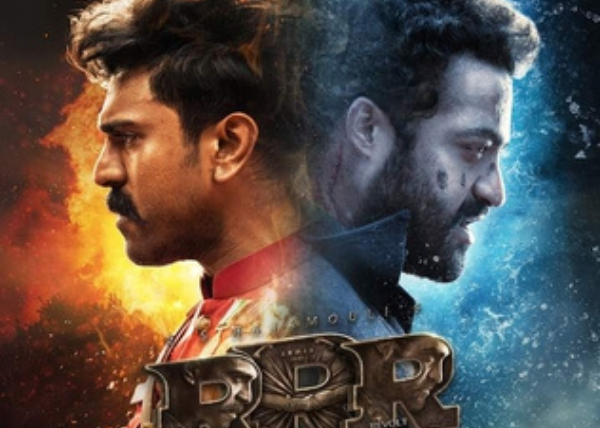 Meanwhile, Jr NTR was ready to cause a stir on the big screen with SS Rajamouli’s RRR, which also stars Ram Charan. However, due to an indefinite rise in COVID-19 and the closure of theatres across the country, the film’s release has been postponed from January 7, with a new date to be announced once the situation has calmed down. Ram Charan, Ajay Devgn, Alia Bhatt, and Olivia Morris also star in RRR. 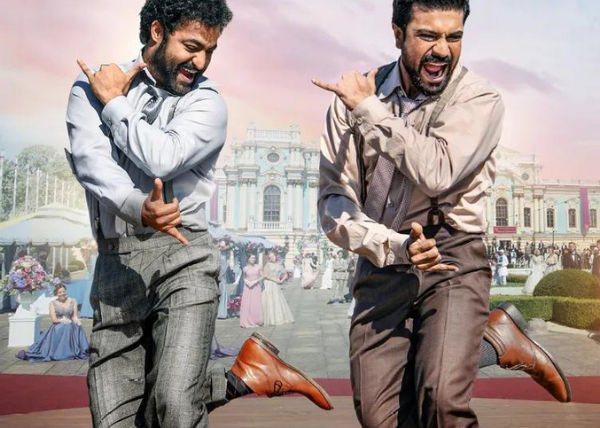 When it comes to Jr. NTR, he is a well-known Indian actor and playback singer who primarily works in the Telugu cinema industry. He began his acting career at an early age, appearing as a child artist in the National Award-winning film Ramayanam in 1996. In 2001, he made his adult acting debut in S.S. Rajamouli’s Student No.1. The actor is one of India’s top 100 cinema celebrities, with a large fan base for his flicks.