Khushbu Sundar, An Actress, Sheds 20 Pounds And Shares Before And After Photos- Checkout!

Tamil actor Kushboo Sundar left fans impressed by revealing that she’s lost 20 kilos. She took to Twitter to showcase a photo collage of her before and after transformation. The previous photo showed her with a chubbier face, whereas the newer photo shows her with a thinner face cut. She wrote, “From there to here. 20kg lighter, I am at my healthiest best. Look after yourself, remember, health is wealth. And those who ask if I am sick, thanks for your concern. I’ve never been so fit ever before.” 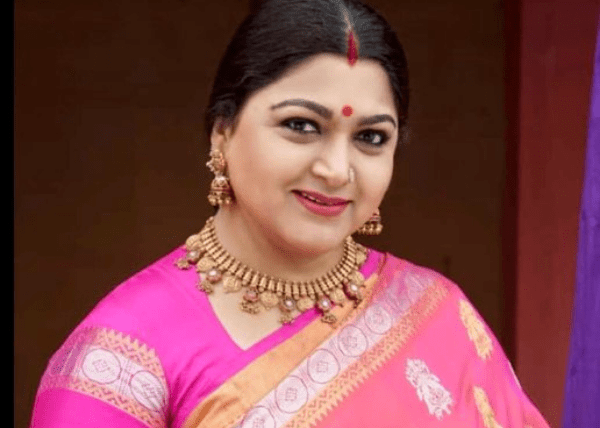 Last year, she came to Twitter to reveal the secret to her weight loss: she did all of the work herself at home. “Many ask me the reason behind my transformation. Lockdown is to blame. No help for 70days. Was single-handedly doing all work at home; sweeping, dusting, mopping, dishes, laundry, gardening, and cleaning the toilets too. Of course, workout (yoga plank)played a major role. And I am not a big eater,” she tweeted.

From there to here. 20kgs lighter, I m at my healthiest best. Look after urself,remember, health is wealth. N those who ask if I am sick, thanks for ur concern. I never been so fit ever before. If I inspire even 10 of u out here to lose weight n get fit,I know I have succeeded ❤️ pic.twitter.com/tbho2TRBxE

The actress believes that hard work yields results and once the results are out it results in happiness that just cannot be measured or either explained.

Kushboo has appeared in films in Tamil, Telugu, Malayalam, and Kannada. She has shifted her concentration away from the film industry and onto her political career in recent years. She has, however, made a reappearance in films with Annaatthe. Annaatthe is a 2021 Indian Tamil-language action film written and directed by Siva and produced by Kalanithi Maran under the Sun Pictures label. Rajinikanth, Keerthy Suresh, and Nayanthara play the primary characters, with Jagapathi Babu, Abhimanyu Singh, and Soori playing supporting roles. 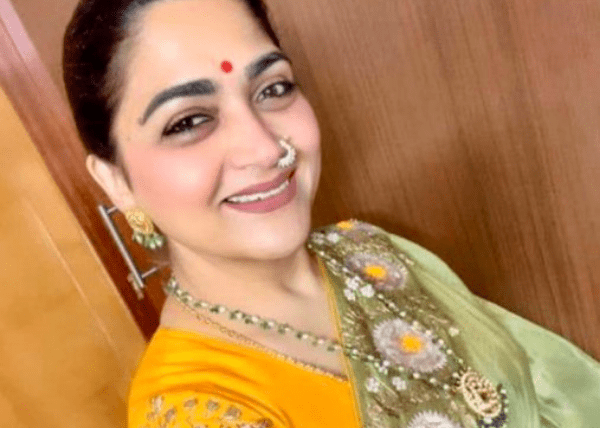 The film will be released on Diwali, November 4, 2021. Critics panned the film for its emotional weight, formulaic action sequences, predictable and outdated plot, villains, melodrama, uninteresting storytelling, and screenplay, however, Rajinikanth’s performance and score were praised. Regardless, the film was a commercial triumph, grossing 239 crores on a budget of 180 crores.

On the TV front, Khushbu Sundar has presented the shows Namma Veetu Mahalakshmi, Koteeswari, and Nijangal. She judged the reality shows Azhagiya Tamil Magan, Jodi Number One: Season 5, and Maanada Mayilada seasons (3-5 and 7-8).

Besides, Khushbu Sundar has acted in many serials including Lakshmi Stores (as Mahalakshmi Devaraj), Nandini (as Parvathi/Durga Amman), Kumkumam (as Charu), and Kalki (titular role), to name a few.