Know What Archana Puran Singh Said On Comparison With Nawazuddin In Haddi, Deets Inside!!

Bollywood actor Nawazuddin Siddiqui will soon be seen in the film ‘Haddi’. Recently, the motion poster of the film was released in which people could not recognize him at first glance after seeing the actor’s look. Actually, in this post Nawaz is seen in a female’s getup. After the release of the poster, people on social media started reacting to his new look. Some even compared him with Archana Puran Singh. Now Archana has also reacted to this comparison of people. 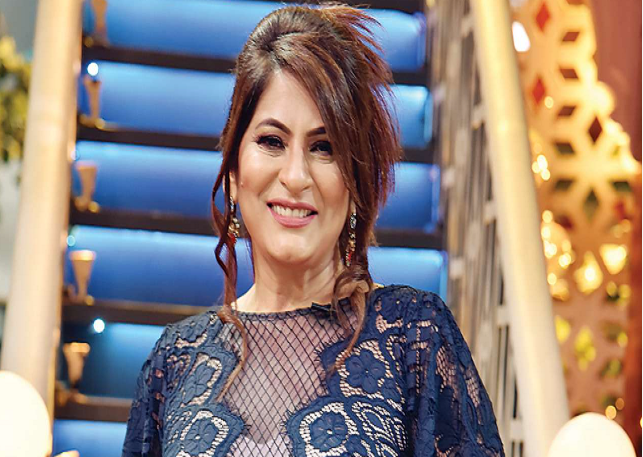 During an interview, Archana said that she is being compared with Nawazuddin only because of the hairstyle. The actress said, ‘I am being compared to the actor just because of the hairstyle. This was my hairstyle in the initial days of The Kapil Sharma Show. She further said that any comparison with Nawaz is a big compliment to her”.
Let us inform you that the release date of the film has also been announced along with this motion poster. The film is set to release next year i.e. in 2023. At present, the shooting of the film is going on in full swing. According to the information, the story of revenge will be shown in the film. It is being directed by Akshat Ajay Sharma. 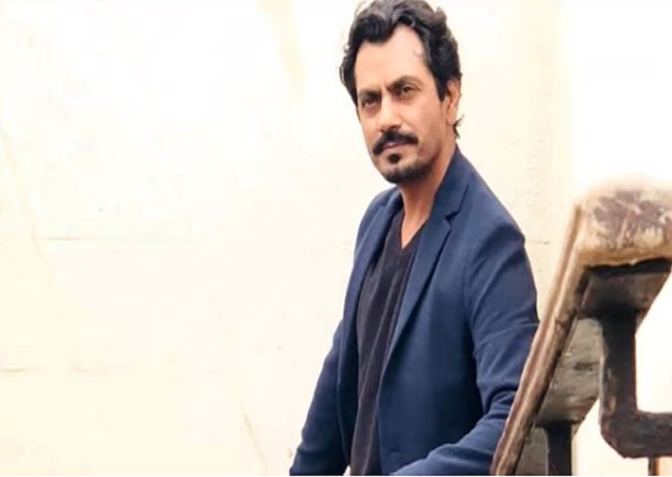 Talking about Nawazuddin’s work front, he was recently seen in ‘Heropanti 2’. He was seen in a negative role in this film. Although this film starring Tiger Shroff could not do well at the box office. The film was rejected outright by the audience. At the same time, talking about his upcoming project, the actor will soon be seen showing his acting magic in films like ‘Tiku Weds Sheru’, ‘Noorani Chehra’ and ‘Bole Chudiyan’.