Bollywood Star Kriti Sanon has wrapped up Adipurush. The film stars Kriti as Janaki while Prabhas plays Lord Ram. On Sunday, director Om Raut shared photos on Twitter from the sets of the film. “Dear Kriti, it was magical watching you play Janaki. Can’t believe your part is wrapped up. What a lovely journey!” he wrote as the caption. 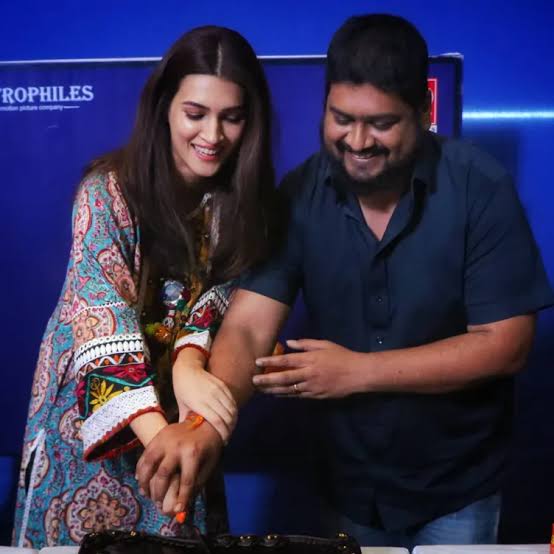 Kriti Sanon has shared a post on Instagram with a caption that read, “Can’t believe this journey has come to an end so soon! My heart sinks as I let go of this super special character that I’m extremely proud to have played: JANAKI! Her loving heart, her pious soul, and her unshakable strength will stay within me forever!” She thanked Om Raut for giving her the character of Janaki and “believing that I could carry the weight and responsibility that the character came with. Thank you for holding my hand through this journey and finding her with me! Your vision is extraordinary and I can’t wait for the world to see it!”

She marked the film as a project she will always be proud of. On a concluding note, she mentioned that she had “the most wonderful time shooting with @actorprabhas #Saif and @mesunnysingh. To hopefully many many more together. Gonna miss you all!” Kriti Sanon who played Sita in the film had earlier spoken about Om Raut and how the team of Adipurush understands the importance of depicting the story with sensitivity.

“We have to stay within a certain boundary and realize the weightage and the responsibility that come with the character that you are playing. Thankfully, I am in the hands of a brilliant director, someone who has done all the research on the subject and all characters,” Kriti Sanon said in a recent interview. She said Om Raut, who also directed the 2020 period blockbuster Tanhaji, is an “extremely aware” filmmaker. “I know he has written the film and the character so beautifully. He guides everyone so well, that I don’t see anything going wrong. When you do something with all purity and honesty, it shows on screen. I hope people feel it has been done well,” she said. 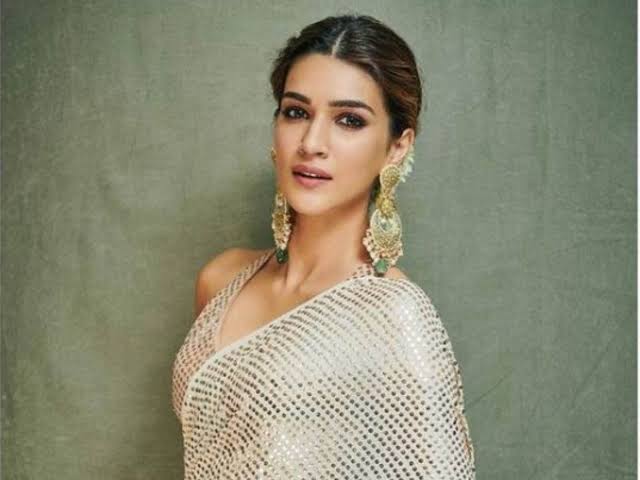 Nowadays, Kriti Sanon is busy promoting her upcoming film Hum Do Hamare Do, which stars her alongside Rajkummar Rao, Paresh Rawal, and Ratna Pathak Shah. The actor is also looking forward to shooting Shehzada, the Hindi remake of Allu Arjun’s Ala Vaikunthapurramuloo. The film reunites Kriti with her Lukka Chuppi co-star Kartik Aaryan.