“Looking Like An Uncle In His 50s”, Prabhas Trolled By Netizens For Weight Gain.

These days Prabhas is busy with the shooting of Salaar and Adipurush, both are sequels to Baahubali. He is currently in Mumbai for Adipurush’s productions. He was recently spotted in the city while on his way to Adipurush’s dance rehearsals.

On social media, the photos have gone viral. In these images, Prabhas is seen without make-up but the most noticeable thing is that he gained weight. 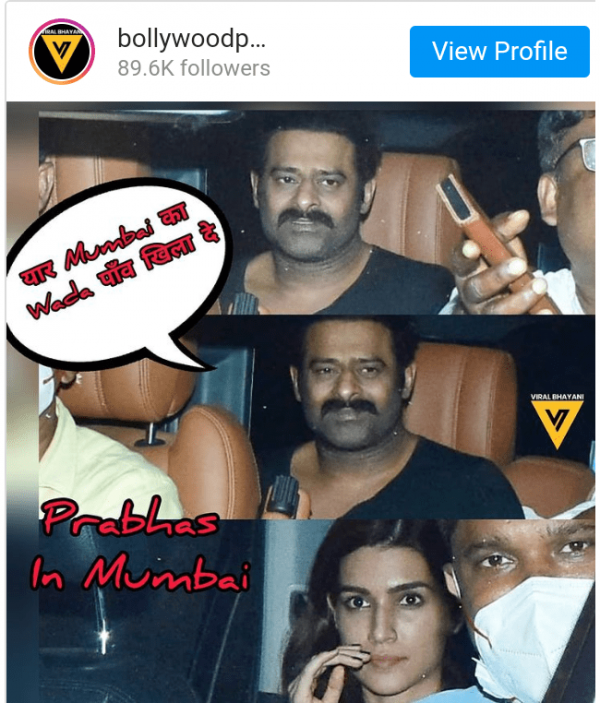 Fans noticed that Prabhas had acquired a significant amount of weight after seeing the photos. The Telugu celebrity, on the other hand, was mocked for his lack of makeup, which drew some surprising reactions from social media users. 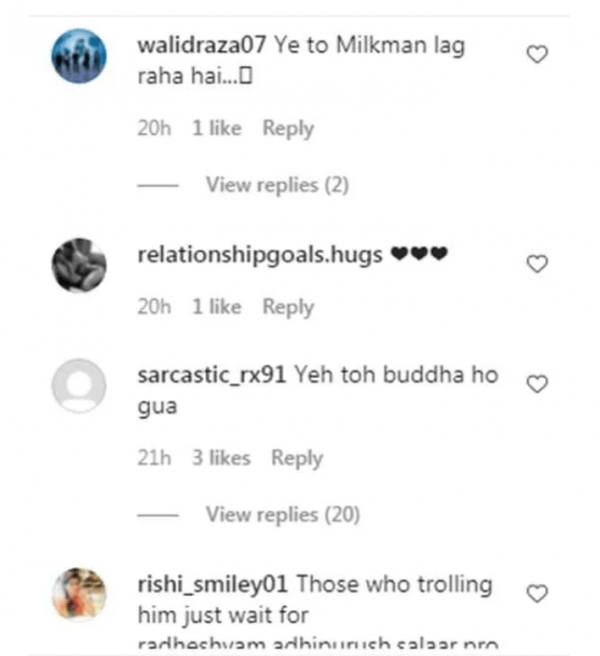 Many folks were taken aback when they saw Prabhas and thought he looked like an uncle or a milkman. While some blamed Prabhas’ weight gain on Vada Pav, others sneered at his appearance, saying he looked really weird. 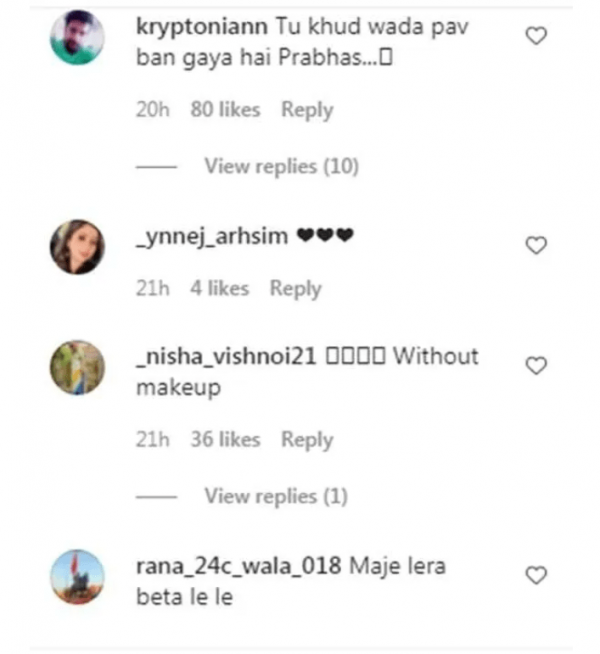 Adipurush will be released in Hindi, Telugu, Tamil, Malayalam, and Kannada, and is said to be a Ramayan adaption. Apart from Kriti and Sunny, Saif Ali Khan will play Ravan in the Om Raut-directed film.