Madhuri Dixit Will Portray A Homosexual In The Film “Maja Maa, “Following In The Footsteps Of Ayushmann Khurrana

Veteran actress Madhuri Dixit made her OTT debut with the web series ‘The Fame Game’, which was well-liked by the people. Now his next OTT project has also been announced. She will be seen in the film Maja Maa, which tells the story of a family, but it will not be any ordinary family film, as according to sources, Madhuri Dixit plays a homosexual in the film. 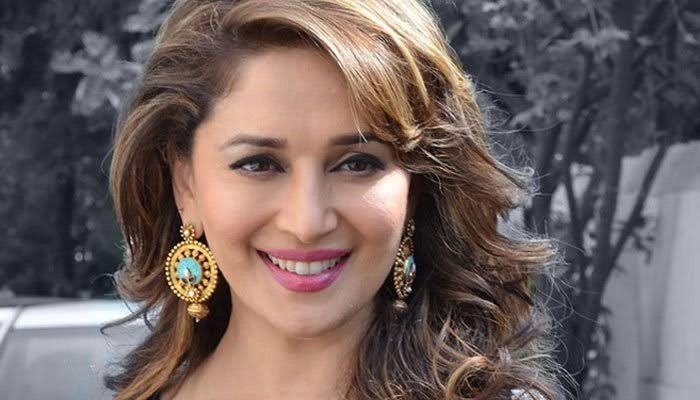 Madhuri Dixit’s first ‘The Fame Game’ series was a murder mystery filled with suspense and thriller, but the film Maja Maa is based on a happy and slightly confused family. Madhuri plays a loving mother in the film, but that mother becomes a hindrance in her son’s marriage when her homosexual character comes out amid the preparations. This is the center of the story of the film Maja Maa. Gajraj Rao is in the role of her husband opposite Madhuri Dixit in this film ‘Majaa Ma’ to be released on Amazon Prime, while actors like Ritvik Bhowmik, Rajit Kapoor, Simone Singh, Barkha Singh will also be seen in important roles. The film is directed by Anand Tiwari. 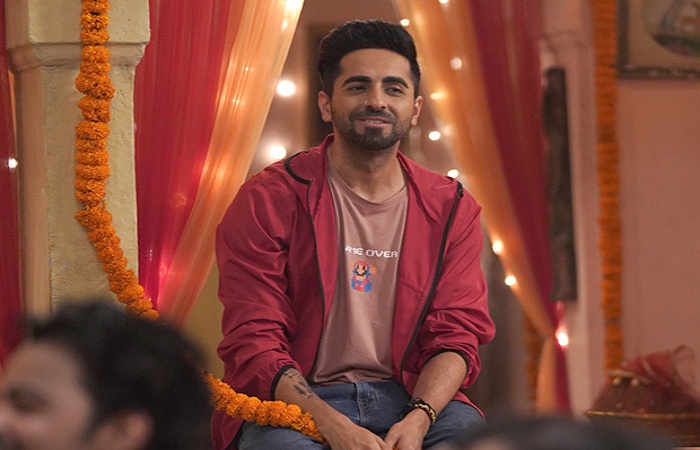 Although gay relationships in Bollywood have been shown through many films, as the main character, it is being handled more sensitively in today’s time. Talking about Bollywood, actor Ayushmann Khurrana is known for choosing films on such social topics out of the box. At present, many other artists are also on the same path. 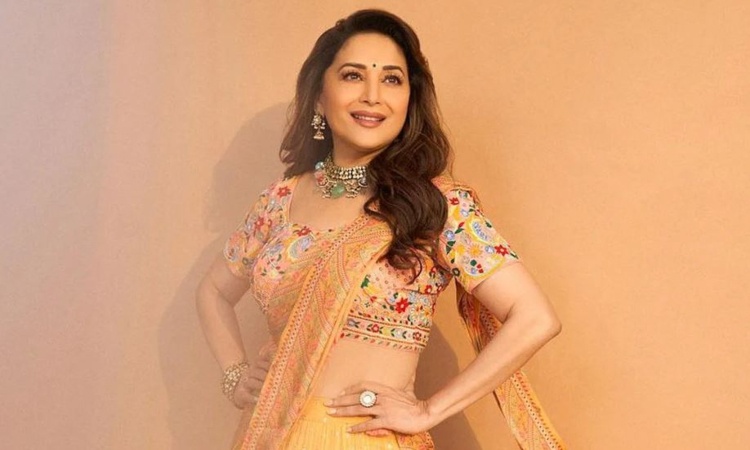 Recently, Bhumi Pednekar also played a lesbian in Badhaai Do, and now veteran actress like Madhuri Dixit is playing a homosexual character in Maja Maa. So obviously this can be seen as a change to signing out-of-the-box films. Apart from this, Madhuri has also appeared as a judge in TV shows like Jhalak Dikhhla Jaa, So You Think You Can Dance, and Dance Deewane.