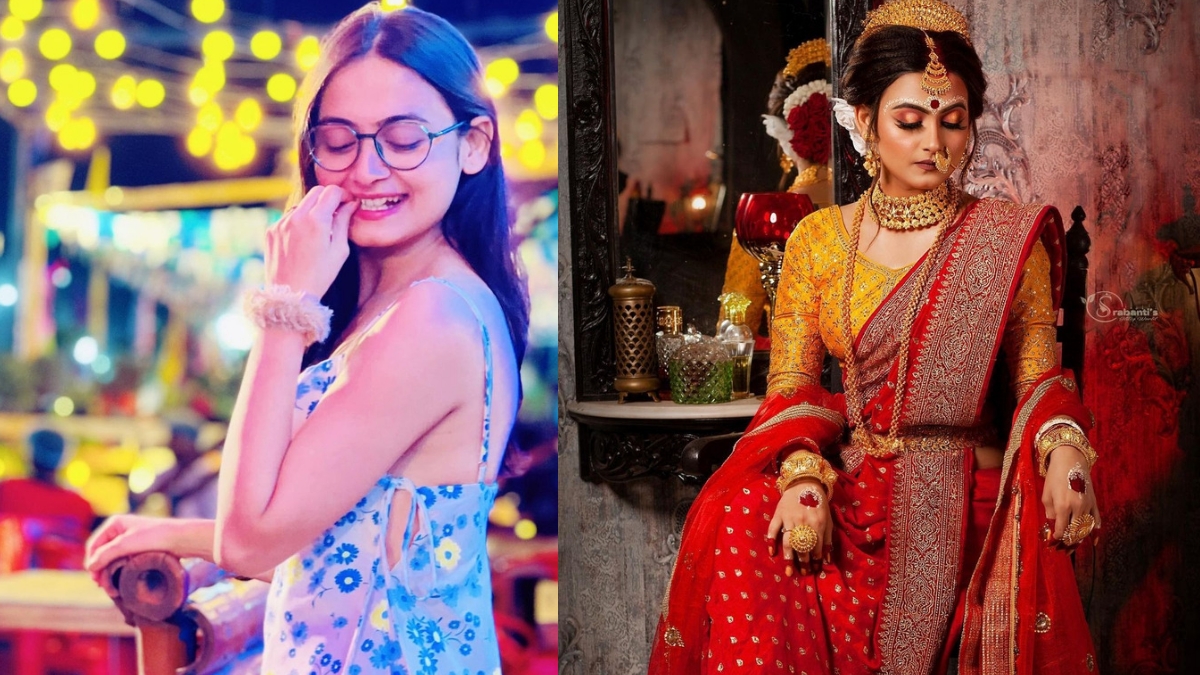 The source claimed that Pallavi had committed suicide, as indicated by the preliminary autopsy report. According to police sources, the initial report indicates that the only cause of death was hanging. No signs of external injuries were found on the actress’ body. Based on that, it seems to be a case of suicide.

Although Pallavi’s father complained after the body was recovered, his daughter could not commit suicide. Pallavi’s colleagues demanded the same. One of her friends said, “I am numb. On 12 May we shot together. We did not realise that she was mentally this much disturbed”.Police also questioned the actress’ live-in partner Sagnik Chakraborty. 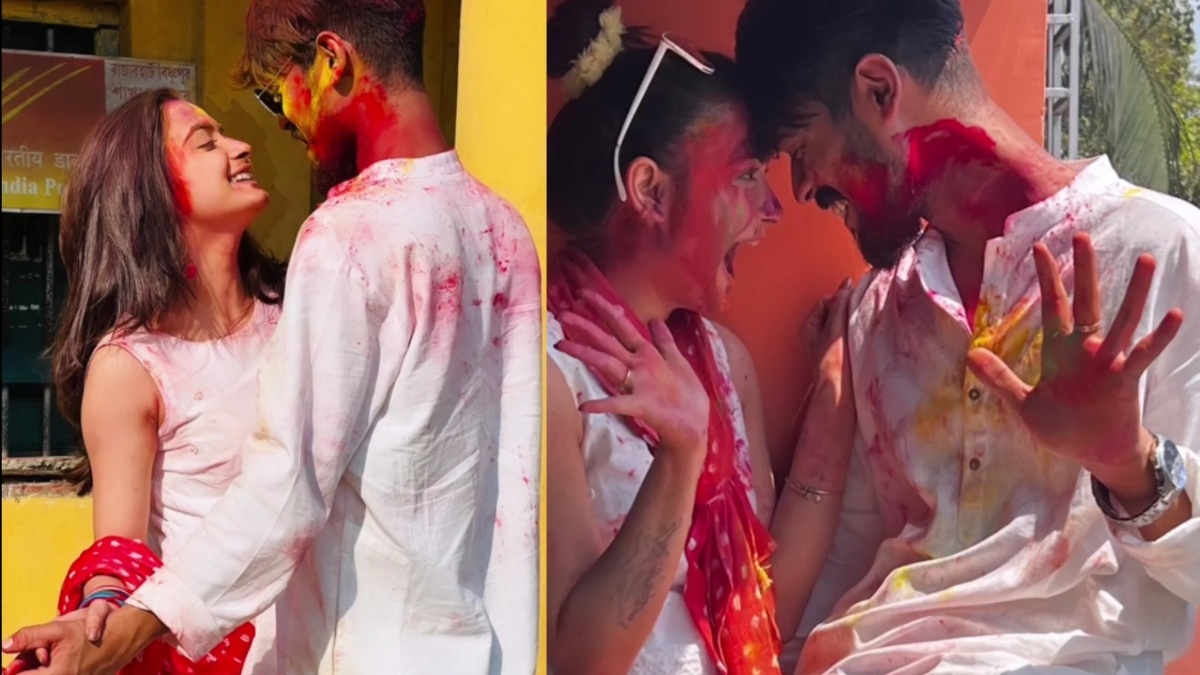 Pallavi had a relationship with this Sagnik for the last one and a half years. Family members also knew about their relationship. Pallavi was also in that flat of Garfar with Sagnik last night. Her body was recovered in the morning.

Pallavi is a resident of Ramrajatla, Howrah. She lived in a live-in flat with her boyfriend Sagnik Chakraborty in Garfar flat. They got up in that flat on April 26. Not even a month. Police are interrogating Sagnik after the incident. Pallavi’s brother said, “I can’t say how this happened.” Awaiting autopsy report. 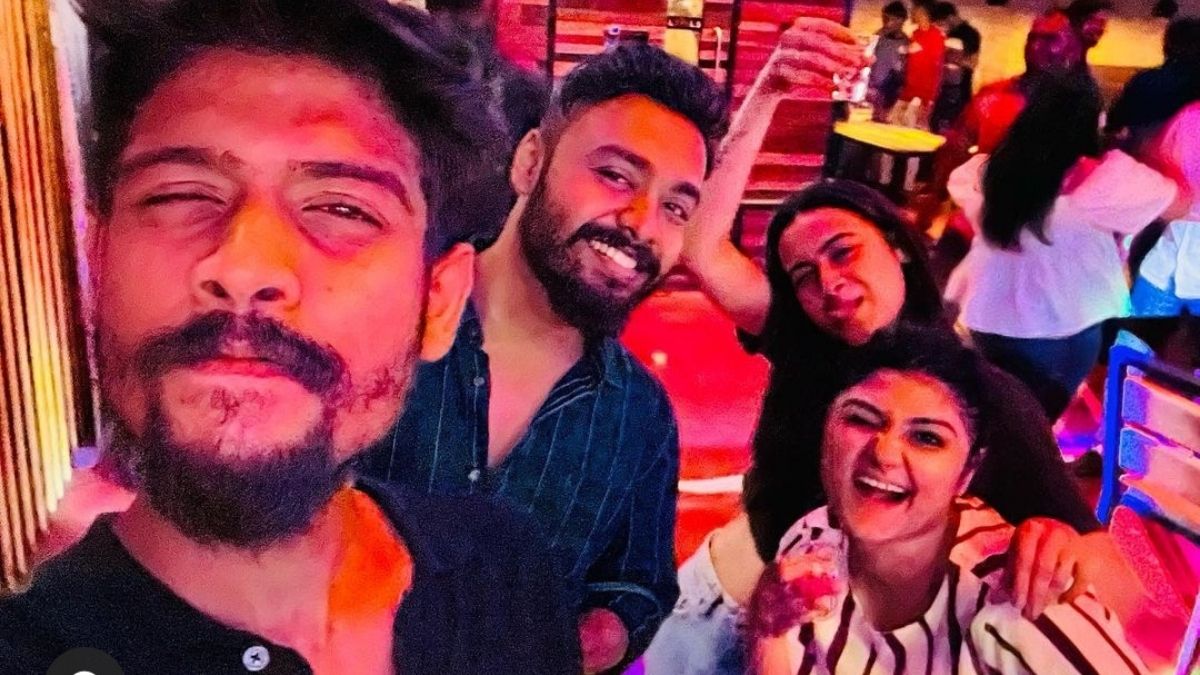 Meanwhile, the investigators interrogated Sagnik for several hours. According to police sources, Sagnik told investigators that Pallavi had been suffering from depression for some time. Because the work she was doing now was almost at an end. She Didn’t get any new job..He was worried about that.

One of Pallavi’s friends Sayak Chakraborty told to media that Pallavi was depressed due to problems in her relationship with Sangik. Just before that night, Pallabi did the Insta Story of Kolkata last night.

Watch reels that she uploaded just one day ago;

Sayak saw Pallavi’s body. He thought it could not be suicide. The actor said, ‘It can’t be suicide. She is not a girl who is depressed. I saw her face to face today and it didn’t look like she had committed suicide by hanging herself. There were no such symptoms. But she had a weeping face. ‘ 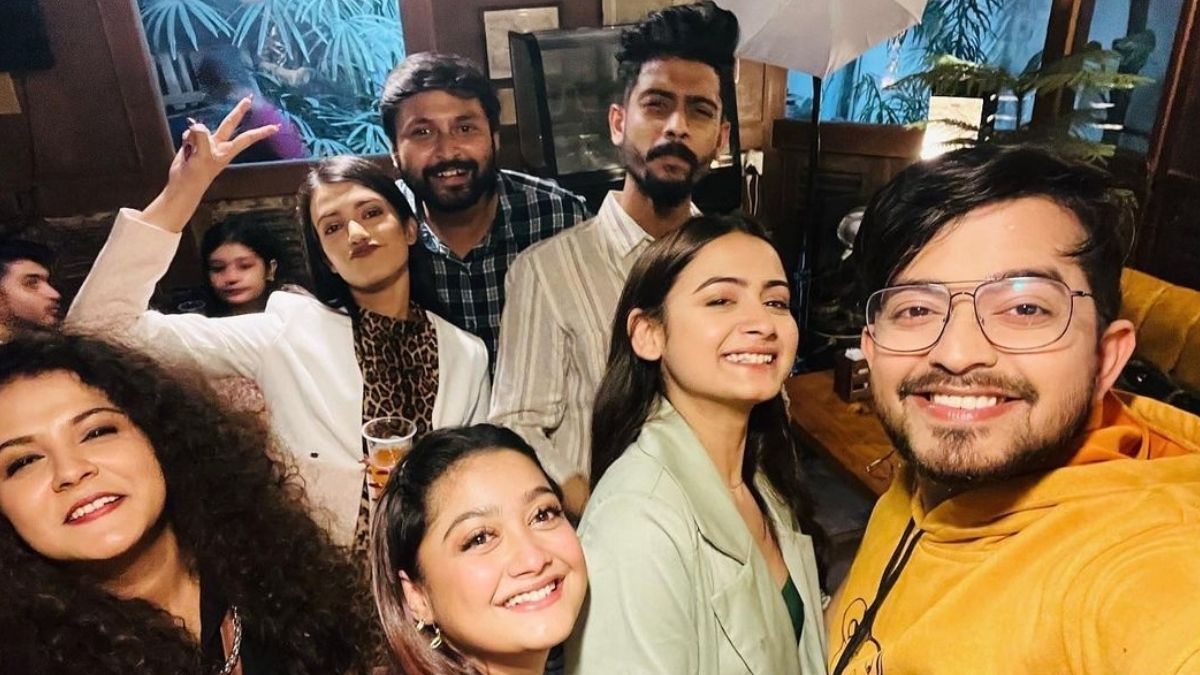 It is learned that Pallavi’s family members have not yet lodged a written complaint with the police. However, on their behalf, it has been alleged in front of the media that Pallavi did not commit suicide.