Corona cases are increasing rapidly in the country for the last few days. The same information is coming out about Bollywood celebs and their staff members being corona test positive. Now there are reports of a member of the staff present in the house of megastar Amitabh Bachchan being corona positive. This information has been shared by BMC officials. 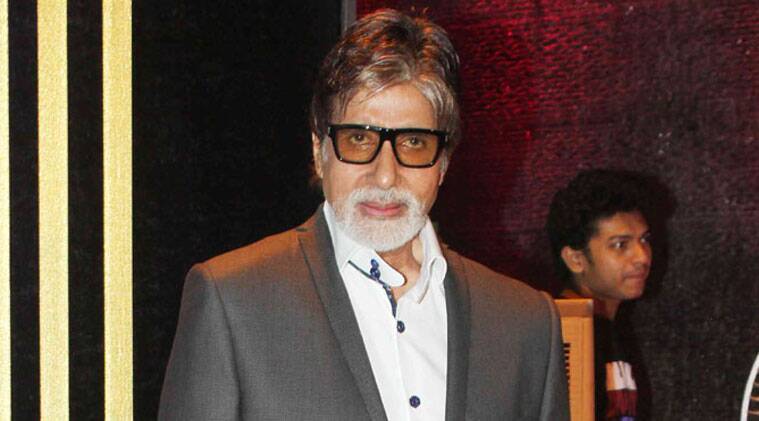 According to the ETimes report, a BMC official said that during the routine Covid-19 test of 31 staff members at Amitabh Bachchan’s bungalow Jalsa, a staff member’s corona test has come positive. The official said that the employees have been quarantined at the Kovid Care Center of BMC. During a blog post on Tuesday, the actor had told that he is dealing with some domestic Covid situation. After this the actors got involved in the dialogue with their fans. 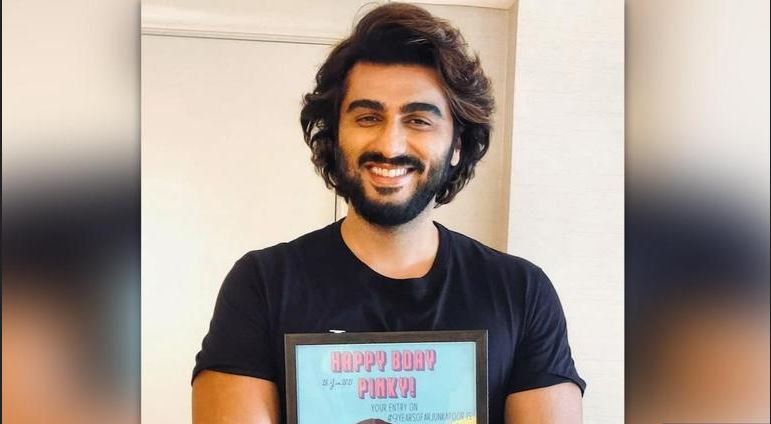 Let us inform that on Monday, the test of producer Ekta Kapoor has also come positive. He has shared the post on social media and appealed to the people who came in contact with him to get his corona test done. Before him, the corona test of actor John Abraham and his wife Priya Runchal also came positive. In the month of December last year, many celebs including Kareena Kapoor Khan, Amrita Arora, Maheep Kapoor, Seema Khan, Arjun Kapoor, Rhea Kapoor, Karan Boolani, Anshula Kapoor, Nora Fatehi, Ekta Kapoor were found corona infected. After this, everyone had isolated themselves according to the instructions of the doctor. 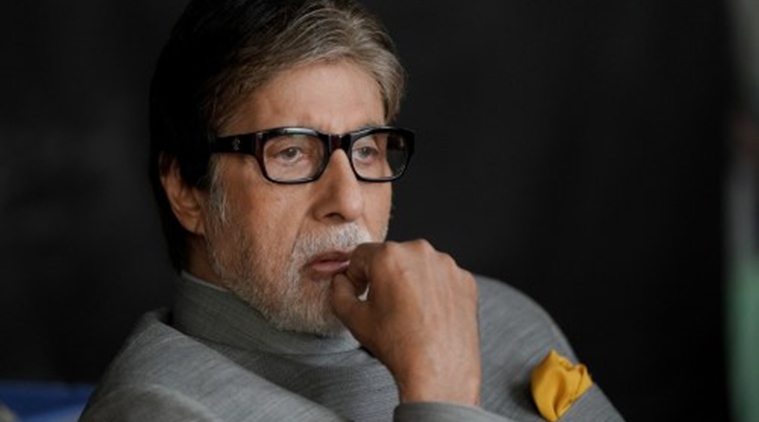 If we talk about the work front of the megastar, then he will soon be seen in Ajay Devgn’s directorial venture Runway 34. Ajay Devgan and Rakul Preet Singh are going to be seen in the lead roles in this film. While the character of Amitabh Bachchan has been revealed. This film will be released on April 29, 2022 this year. Apart from this, Amitabh Bachchan will be seen in the lead role in Ayan Mukerji’s directorial venture Brahmastra alongside Ranbir Kapoor and Alia Bhatt.