Nakuul Mehta Revealed That His COVID Positive Son Sufi Had Been Hospitalized For A Week: Deets Inside!!

In a recent interview, Nakuul Mehta, told that his son (also COVID positive) was hospitalized for a week. Nakuul, who has returned to work after the test came out negative, told Hindustan Times that he has been extremely cautious for the past year and eight months. He even admitted to being a “mask police” on set and avoided unwanted social encounters. However, the actor from ‘Bade Achhe Lagte Hain 2’ stated that when he first started filming for the TV show, he and his wife Jankee realized it was a risk. 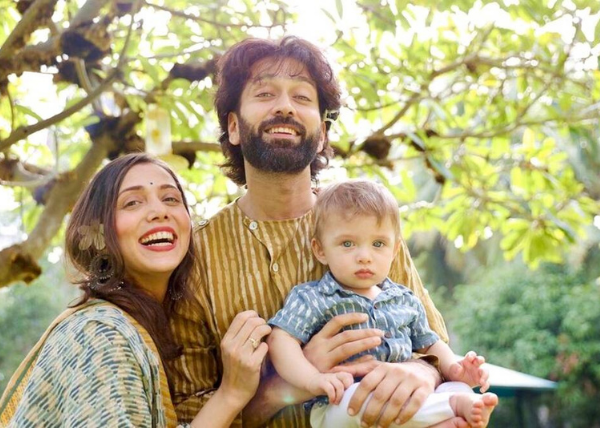 The television actor advised caution, but yet believed that life must carry on. He urged his supporters to get tested, claiming that the Omicron variety is “very contagious.” 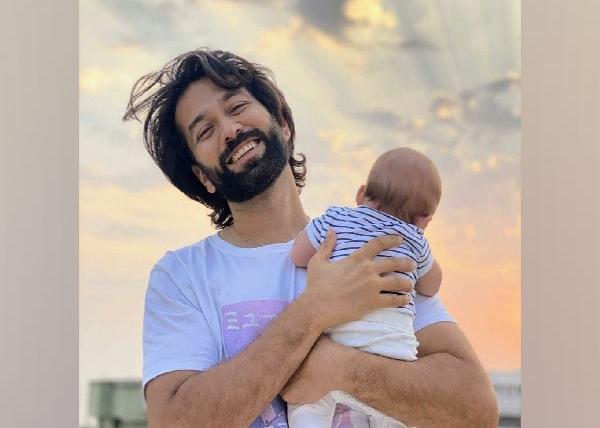 Jankee Parekh, Nakuul’s wife, had previously posted on social media about the difficult experience she had to go through after her son tested positive with COVID-19.

Nakuul Mehta had revealed about himself getting Covid 19 positive a few days ago by posting images on Instagram. Nakuul has also stated that he is viewing the series throughout this period. To combat the virus, eat hot, home-cooked food and take medicine. 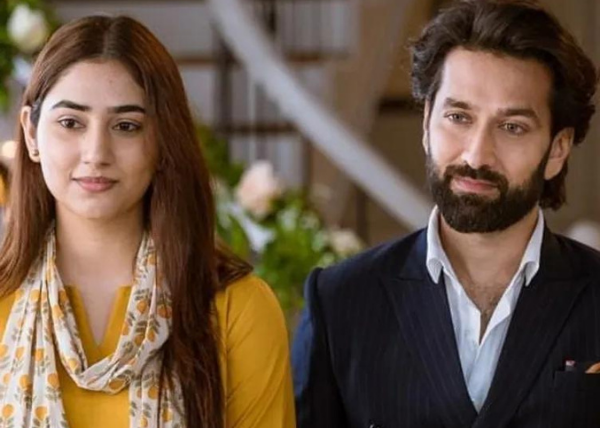 Let us inform you that Nakuul Mehta appears in the TV series ‘Bade Achhe Lagte Hain 2’ alongside Disha Parmar. The tale of Nukal Mehta and Disha Parmar is proceeding in the second season of Ram Kapoor and Sakshi Tanwar’s hit drama.