Mohit Malik Talks About How Fatherhood Has Made Him a Better Person; Read Here

TV actor Mohit Malik is best known for playing his part as Sikandar Singh Gill in the hit show Kulfi Kumar Bajewala. Mohit nailed the character in the beautifully fabricated show. It revolved around the unbreakable bond of father-daughter. The show was quite a game-changer as it changed many fathers way of treating their daughters and helped in tightening their relationship. Mohit, with his powerful acting, changed the way fathers are perceived. He also got very touched by the show’s plot.

The actor has become a father in real life too now. Mohit thinks, becoming a parent has changed him in ways more than one & asserts he turned a father, the exact moment his wife conceived. Mohit said, “Parenting for us began right when Aditi got pregnant. Aditi and I have been trying to work more on ourselves, to become the best version we could possibly be. I think we are now more than aware of our behaviour.” 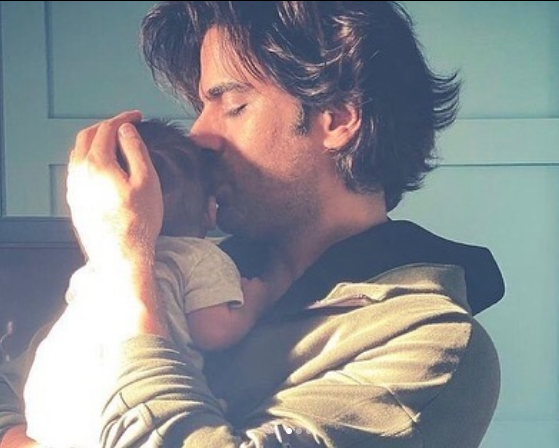 Mohit and his wife Aditi Malik welcomed their son, whom they have named Ekbir on 29 April this year. “Ekbir is too young right now, the younger the children, the easier to mould them. Also, it is proven that monkey see, monkey do. Children do not learn what you teach them, but they learn what they see. I feel this is why it is very important to be mindful of what I do in front of him, how do I behave, how do I talk to my house help or elders, how I generally react to stressful situations. I think I introspect now more than ever & whenever Ekbir is in the same room as me, I often find myself reflecting on my actions & words,” he also said. 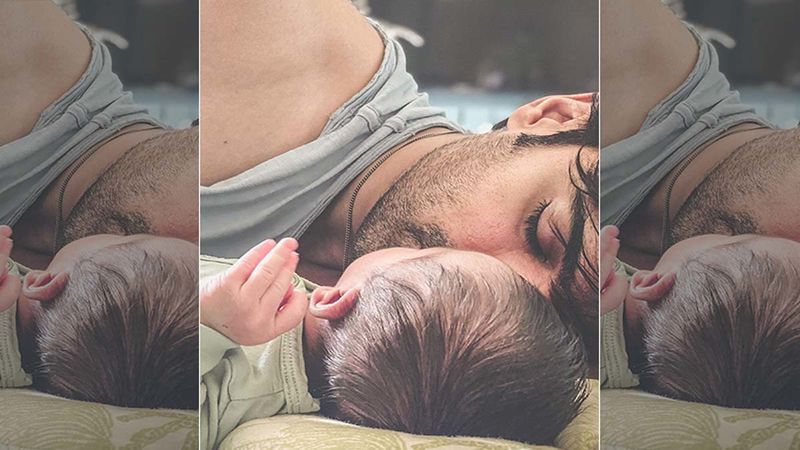 While talking about the changes in his personal life and in his overall personality, Mohit said, “I think I have become really compassionate, patient, more loving, kind and caring. I feel stronger than I ever did before. But patience is a virtue I wouldn’t have learnt other than becoming a father. I think I didn’t learn these things, I just adapted. We, humans, are wired to adapt. I think that’s how we evolve.” 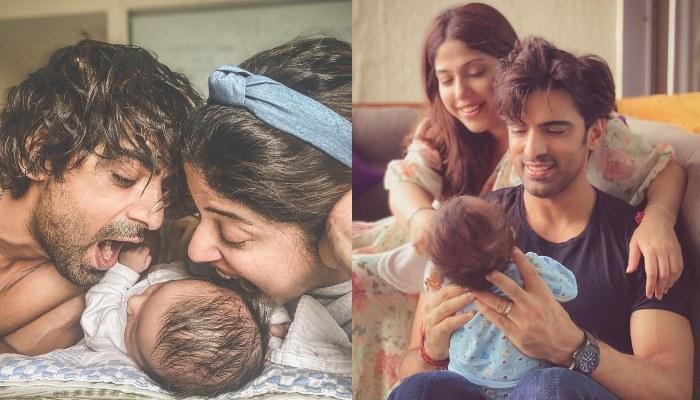 Mohit also talked about his professional life. “When it comes to career, I am a workaholic person, I will get back to work as soon as possible only once the right opportunity comes knocking as I don’t want to do something similar on television which I have already done before,” he said. 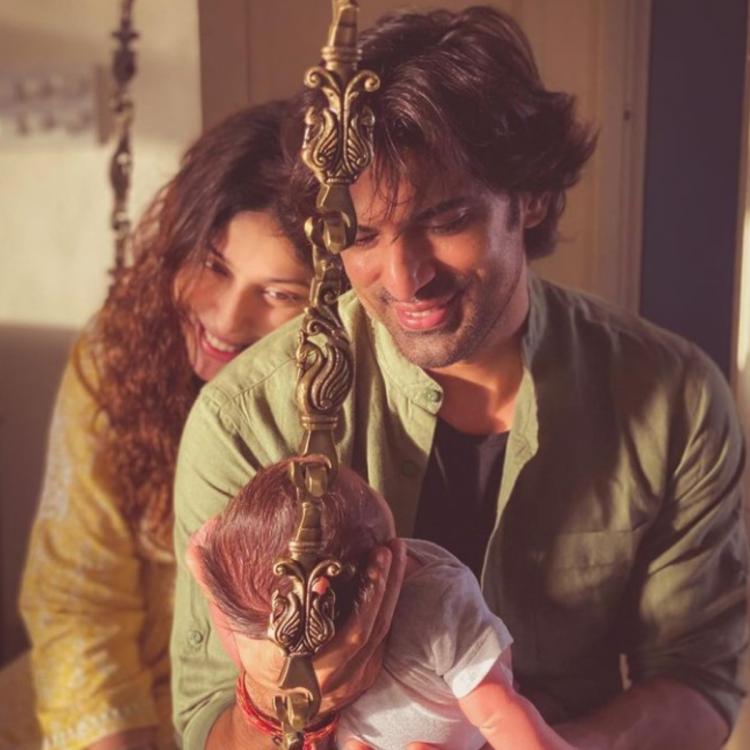 It is quite evident from his social media handle that Mohit is standing rock solid for his baby and wife at this crucial time. He also let go of a reality show just to be around them. Right now, the actor is enjoying this beautiful phase of life with his bundle of joy. The couple keeps sharing tit-bits from their life around the little one but have not revealed the face of their baby. 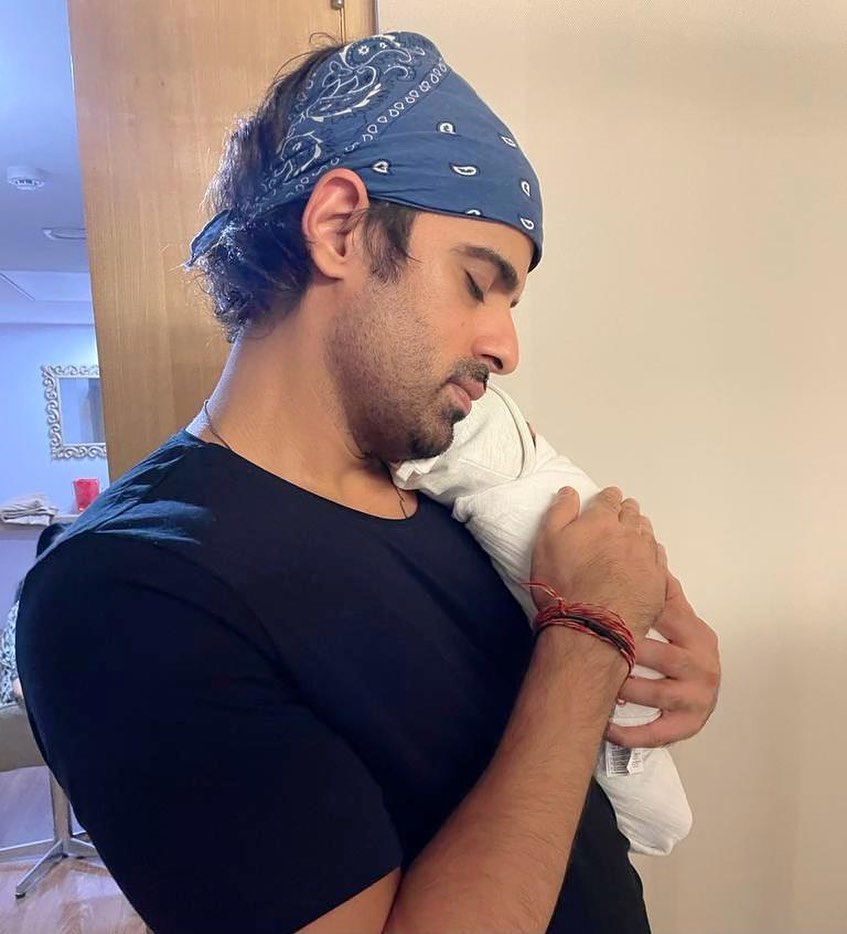 In one of their Instagram posts, the couple announced the name of their son and what it actually means. Mohit wrote, “My brave one, You have Come Into Our Lives during the toughest times the world has seen, giving us so much strength, love and positivity! You give us a future to look forward to…..We Love You, Ekbir Malik.” 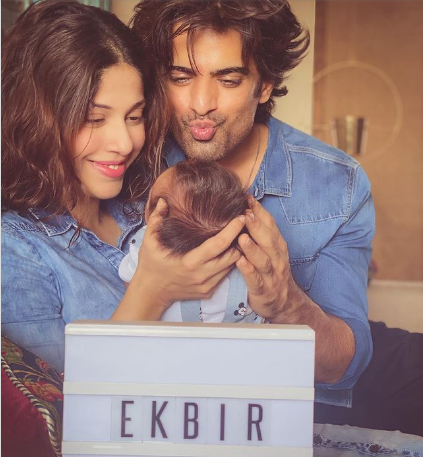 Mohit and Aditi got married in 2010 and they have welcomed their first child almost after 11 years of togetherness.