Mother Bhagyashree Gave This Special Advice To Avantika Dassani, Who Is Going To Enter The World Of Acting With ‘Mithya’ Read On Here!

Maine Pyaar Kiya is still fresh in people’s hearts. Actress Bhagyashree made her debut in the film world with this film. The film received tremendous love from the audience. In his very first film, he made him the heartbeat of millions. Bhagyashree married Himalaya Dasani only after the success of the film. Like Bhagyashree, now her daughter Avantika Dassani is also preparing to win the hearts of the audience soon. The trailer of his first web series ‘Mithya’ has been released. Which looks very promising. 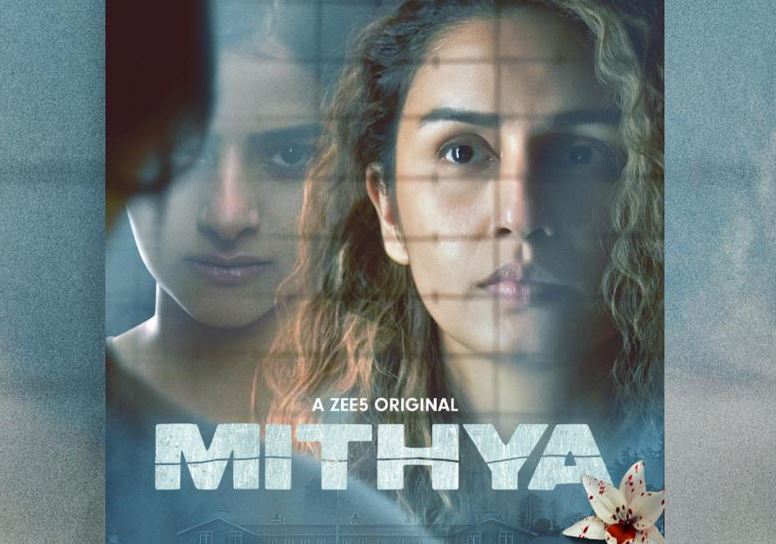 This is a thriller series, the trailer of which has been released on Zee5 and this series is releasing on 18th February on OTT platform Zee5. Huma Qureshi and Bhagyashree’s daughter Avantika Dassani is seen in the lead role in this series. While Huma is seen in the role of a teacher in this series, Avantika is playing the role of a student. There are 6 parts of this web series releasing on Zee5. ‘Mithya’ is directed by Rohan Sippy who has previously directed Junglee, Dum Maaro Dum and Taxi No 9211. The film is jointly produced by Rose Audio Visual Production and Applause Entertainment. 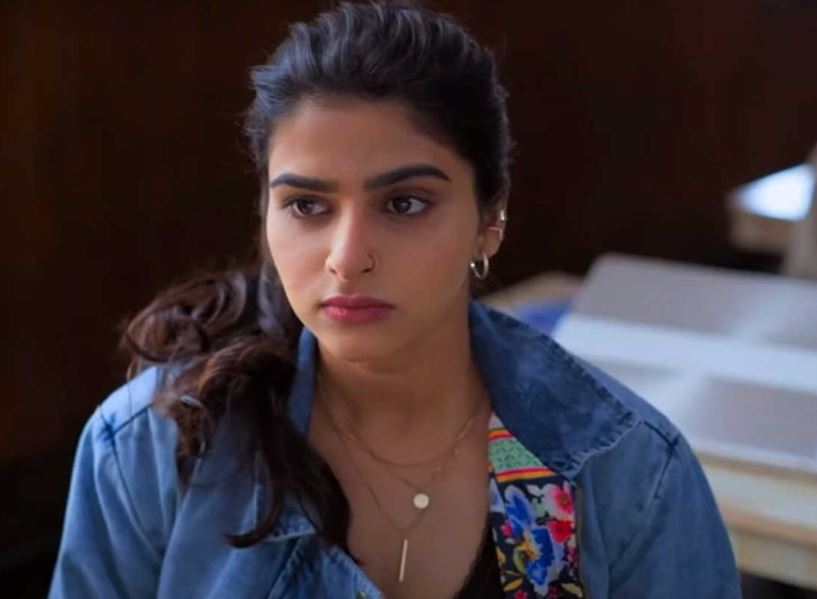 As Avantika Dassani is making her acting debut with this series, her mother Bhagyashree was seen encouraging her. Sharing her experience of shooting and talking about the advice she got from her mother, Avantika said, ‘My mother came to meet me on the sets for the first time and when she saw me on the monitor for the first time, these were her first words. that I don’t care about you’. Avantika further told that her mother Bhagyashree and brother Abhimanyu Dasani had only advised her that she should take care that no one gets hurt because of her and that she should go to the sets well prepared.