Neeraj Chopra’s Health Has Deteriorated: Khandara Hospital Has Been Moved From The Midst Of Reception

Olympic gold medalist Neeraj Chopra’s health has deteriorated again. Chopra reached Panipat on Tuesday, ten days after winning the medal. His convoy reached the village Khandara from the Haldana border of Samalkha. Neeraj was taken from behind the stage from the beach reception in Khandara. 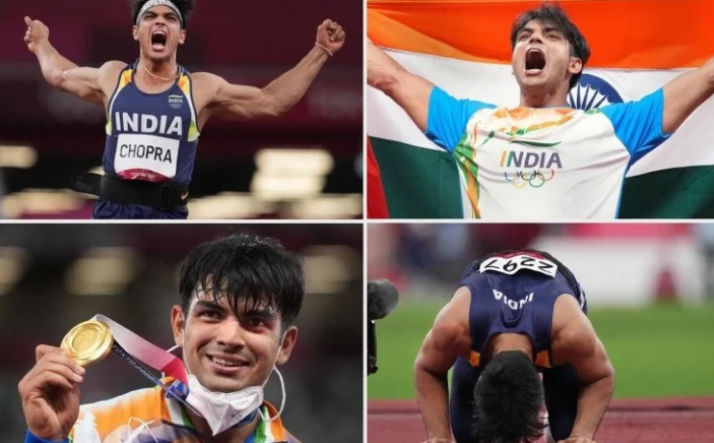 It is being told that the family has taken Neeraj to the hospital after his health deteriorated. The information about which hospital he was taken is not yet available. It is worth noting that Neeraj was having fever for 3 days, but his Covid-19 report came negative. At the same time, due to the huge crowd at the venue, the program was called off early.

Tokyo Olympics gold medalist javelin thrower Neeraj Chopra has a high fever and a sore throat. However, it is a matter of relief that his corona test has come negative. Due to ill health, Neeraj could not take part in the honor ceremony organized by the Haryana government on Friday. He was associated with the event through video conferencing. Neeraj Chopra’s felicitation ceremonies are not stopping. Despite this, his mind is weaving the fabric of preparations for next year’s Commonwealth and Asian Games. 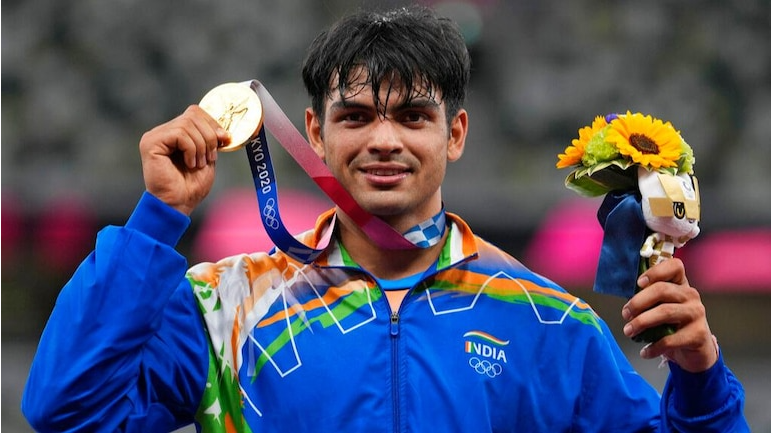 A full 10 days after winning gold in Tokyo Olympics, Neeraj has come to his home in Khandara. In the morning Neeraj Chopra reached under the Samalkha bridge. On reaching the village Khandara, he was given a grand welcome outside Neeraj’s street. Earlier in the morning, the residents of Khandara had reached near the Samalkha bridge to welcome them. The whole village was sitting with its eyelids to welcome Nijju. At the same time, 5 km before Neeraj’s village Khandara, the people of village Khukrana came to present Neeraj with a silver spear. Keeping security in mind, a 100 meter welcome stage has been built for Neeraj in village Khandara. Neeraj’s security guards were stationed up to 20 meters from the stage. After that, arrangements were made for the seating of VIP guests.