Nora Turned “Paro” In The Absence Of Chandramukhi On DD 4

Dance Deewana is one of the biggest Dancing reality show for all the generation. The concept of the show is apart from the age racism and allows all age groups, individuals, and couples to participate in the race of Dance Deewane crown. The series premiered on Colors TV on 2 June 2018, considered as season 1 and after that the Race to become the best Dancer starts.This is the 4th season of dance Deewana. 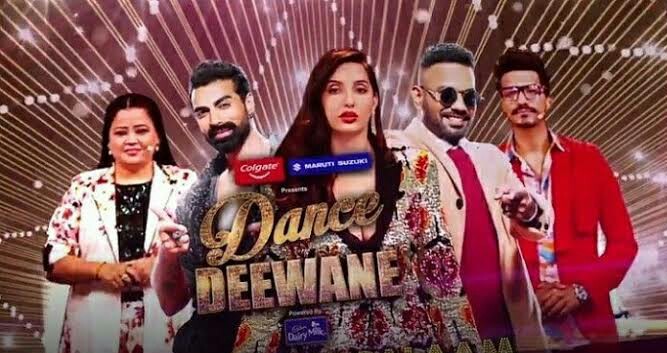 Every reality show should have a talented panel of judges, a humourist host, and a variety of Contestants. Yes! The show has all the ingredients to make it a TRP thief. The very legendary and versatile,” Dhak Dhak girl” one and only Madhuri Dixit Nene, King of hip hop ” Dharmesh” and hot and sexy Choreographer ” Tushar Kalia” as the Judges’. Queen of Comedy Bharti Singh and her king Harsh are frame as the host of the show. 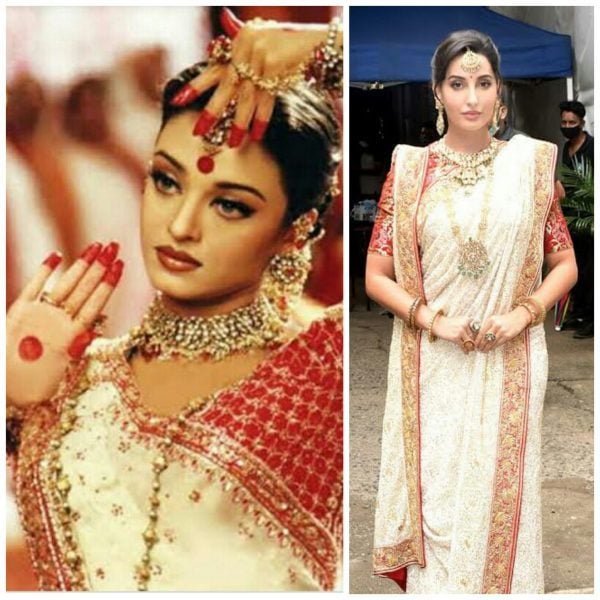 This week DD4 celebrates 100 years of cinema. The promo of the upcoming episodes already aired through Voot and Colors. This time the show has something more to deliver to the audience, Madhuri Dixit is missing and Nora Fatehi will fill the absence of Chandramukhi. Well-known writer, songwriter, and lyricist “Javed Akhtar” will also be seen to increase the confidence of the contents as a guest.

To tribute Indian cinema for their outstanding contribution to entertainment, the contestants will recreate some legendary and unforgettable memories of Indian songs with their extra tucks. As the celebration of 100 years’s the judges, host and participants will be seen as movie characters. 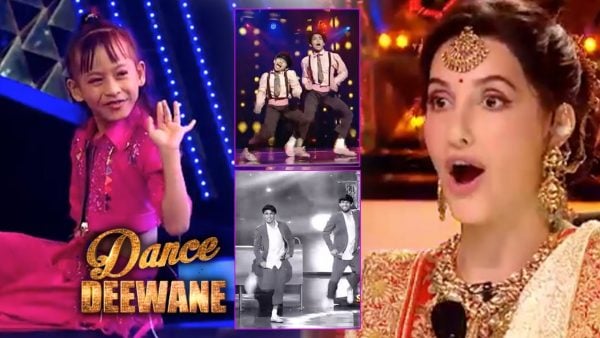 Nora Fatehi turned herself in Paro from Devdas, her complete Bangali look took flood on social media. Bharti is no less than anyone and adores herself as Shanti from om Shanti om and Harsh as Om, gets viral within few hours. Tushar adopts Hrithik Roshan looks from Kaho Na Pyar hai, Dharmesh also grabs the retro theme. Kriti Sanon will also join the episode to promote her upcoming movie” Mimi”. A cute fight between Nora and Bharti for Harsh will give you unstoppable laughter.

Make yourself available, don’t miss the upcoming episodes of DD4 this weekend only on Colors.