Chhori the upcoming horror film featuring Nushrratt Bharuccha has thrilled the audience with its first look. Bollywood star Nushrratt Bharuccha who plays a pregnant woman in the film started her prep well in advance for the film. For her part, the actress started wearing the ‘pregnant’ body suit three weeks before the shoot.

Nushrratt Bharuccha said, “As I’m not going to become pregnant for now in reality, I had them make that bodysuit for me to feel what a woman bearing child goes through. I was wearing it 20-25 days before the film’s shoot started, and did all of my chores including eating, sleeping, going to the bathroom, roaming around, and everything else to understand the restrictions that it comes with.” 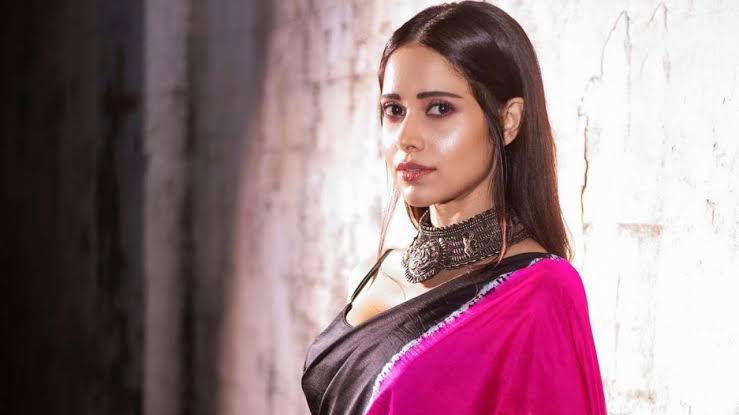 “I had to put myself in it to be able to self-learn everything related to pregnancy, and then bring them on set with a more realistic facet that the masses can connect to. Though it wasn’t a prop for me, I became so used to it that when the shooting began, I felt more comfortable while resting in between the rehearsals in the bodysuit.” She added.

While sharing her emotions on the facets of cinematic evolution, the actress states, “Since we’ve moved to the very realistic cinema, we don’t need to spoon-feed things to the audience. It needs to be so subtle and subliminal that the audience at a subconscious level is convinced to assume you’re pregnant without you telling them through conventional actions.” 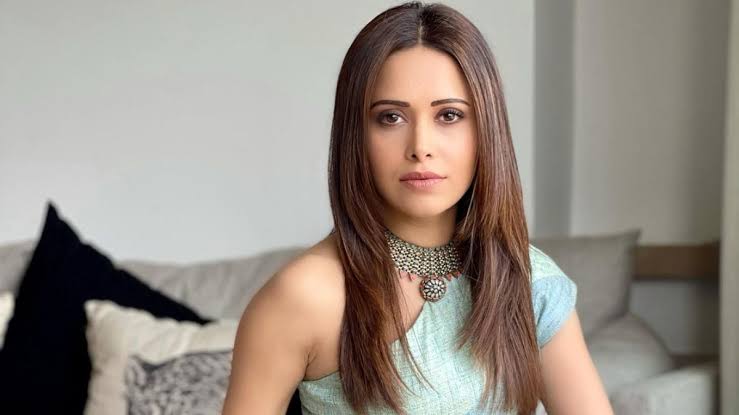 “It’s been a little tough to adjust with the bodysuit while sleeping or going to the bathroom or while doing mid-squats, but above all, every woman has a different pregnancy, and sometimes it’s difficult to carry it along with you,” she concludes.

The film ‘Chhori’ is directed by Vishal Furia, follows the life of Sakshi as she moves from the city to a secluded village, where she experiences all things paranormal.