Out Of 144 Objects Visible In Space, Only One Could Be Identified: America Reports

US intelligence reports that hundreds of unidentified objects that have been observed in space are difficult to decipher, but it cannot be ruled out that some may be alien spacecraft or drones. Of the 144 invisible objects seen, only one has been identified. “The UAP clearly shows the safety of flight issue and could pose a challenge to US national security,” the report said. 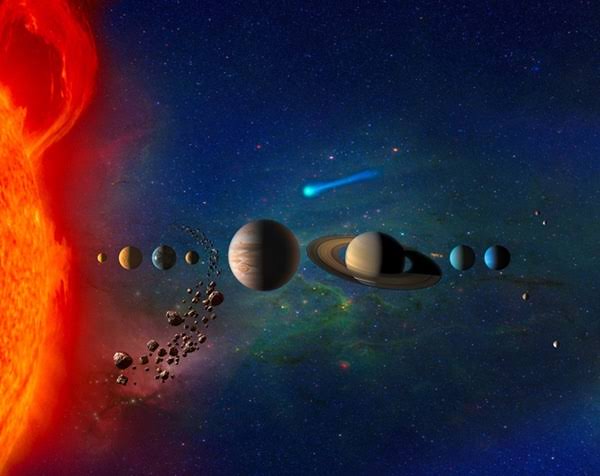 The Pentagon ordered an investigation after invisible objects were seen in space. The investigation report found that these objects in space are creating strange movements. Pentagon Deputy Secretary of Defense Kathleen Hicks has issued a press release ordering more systematic reporting of UAPs encountered during military training and testing.

Pentagon spokesman John Kirby said: “Objects visible in our training range and airspace could pose a threat to national security. Although the nine-page report does not discuss any specific incident, concerns have been raised about strange objects found in space.” 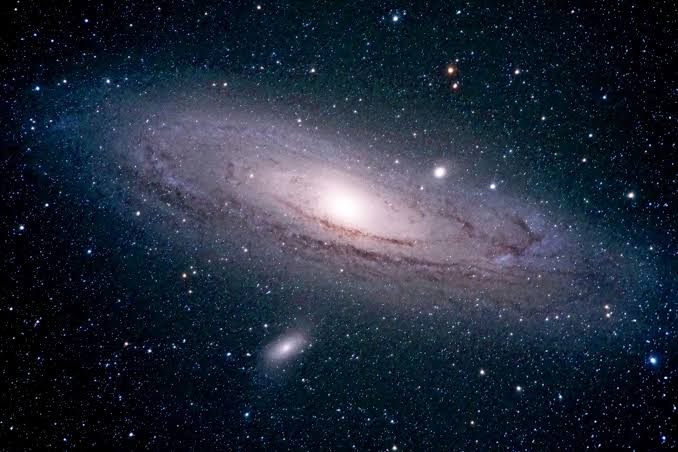