Pankaj Tripathi’s Wife Mridula To Make Her Bollywood Debut With ‘Sherdil’, Will Be Seen In This Character!!

Pankaj Tripathi is one of the finest actors of Bollywood. On the strength of his acting, he has made a special place in the hearts of the audience. At the same time, these days he is in the headlines for his upcoming film ‘Sherdil: The Pilibhit Saga’. The film is set to hit the theaters this Friday. Pankaj Tripathi’s wife Mridula Tripathi is also going to debut in Bollywood with this film. Pankaj Tripathi himself has given this information during an interview. 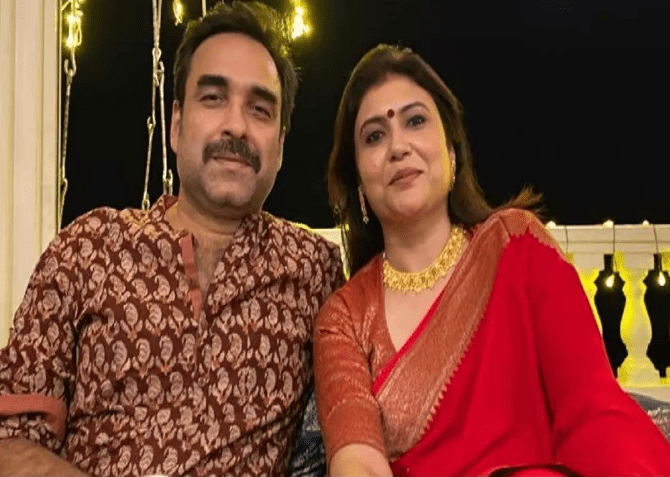 During a recent interview, Pankaj Tripathi said that my wife Mridula is going to debut with ‘Sherdil’. In this film, she will be seen in the role of a Bengali woman. Director Srijit Mukherjee had asked her to play the role. They both have Bengali connections, so they promised Mridula a chance to work in a scene. Mridula also said yes at once as she was getting a chance to wear a beautiful Bengali saree. However, she is not getting any fee for this role. 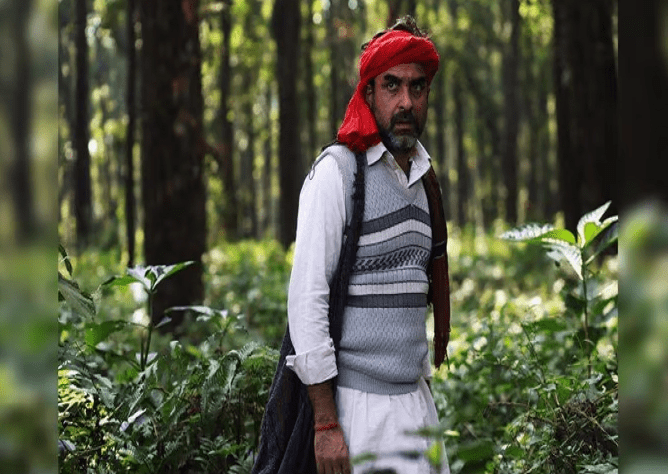 Pankaj Tripathi married Mridula in 2004. Both also have a daughter Ashi Tripathi, whose acting career they also talked about. Pankaj Tripathi said, ‘Right now she has no plans to enter films. She is studying and I also want her to study diligently. She is fond of reading books and she is good at writing. Apart from this, she has no other hobby at the moment. 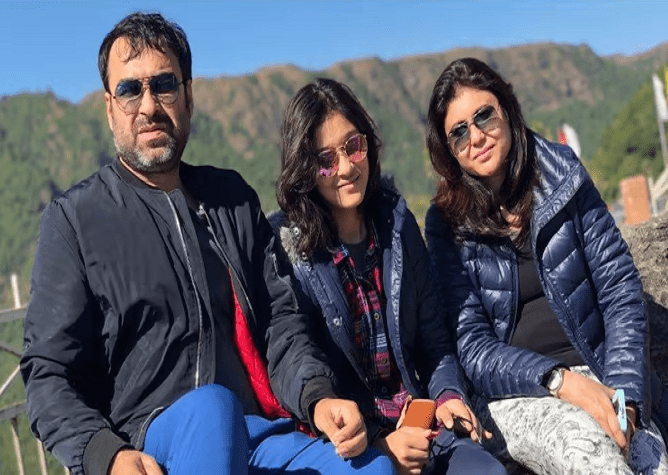 Talking about Pankaj Tripathi’s workfront, his upcoming film ‘Sherdil: The Pilibhit Saga’ is releasing on June 24. It also stars Neeraj Kabi and Sayani Gupta in lead roles. This is a story inspired by the real incident that happened in the Tiger Reserve. The film has been directed by National Award winner Srijit Mukherjee. Apart from this, there are reports that he is going to start shooting for ‘Mirzapur 3’ soon.