Pippa: Know In Which Role Mrunal Thakur Will Be Seen Opposite Ishaan Khattar?

Actress Mrunal Thakur, who quit the role of Sivagami in Netflix’s ambitious web series “Baahubali – Before the Beginning” to continue her big screen success, has bagged the role of Ishaan Khatter’s sister in her next film. In the film, Ishaan Khattar is in the role of a senior officer of the Indian Army. Inspired by true events, a major portion of the film has been shot in its Mumbai and Amritsar schedules. Mrunal Thakur and Soni Razdan have also wrapped up shooting for their parts in the film. The director of the film is Raja Krishna Menon, who started his career as a director in the year 2003 with the film ‘Yun Hi’. Akshay Kumar’s starrer film ‘Airlift‘ and Saif Ali Khan’s starrer ‘Chef‘ have been his famous films. 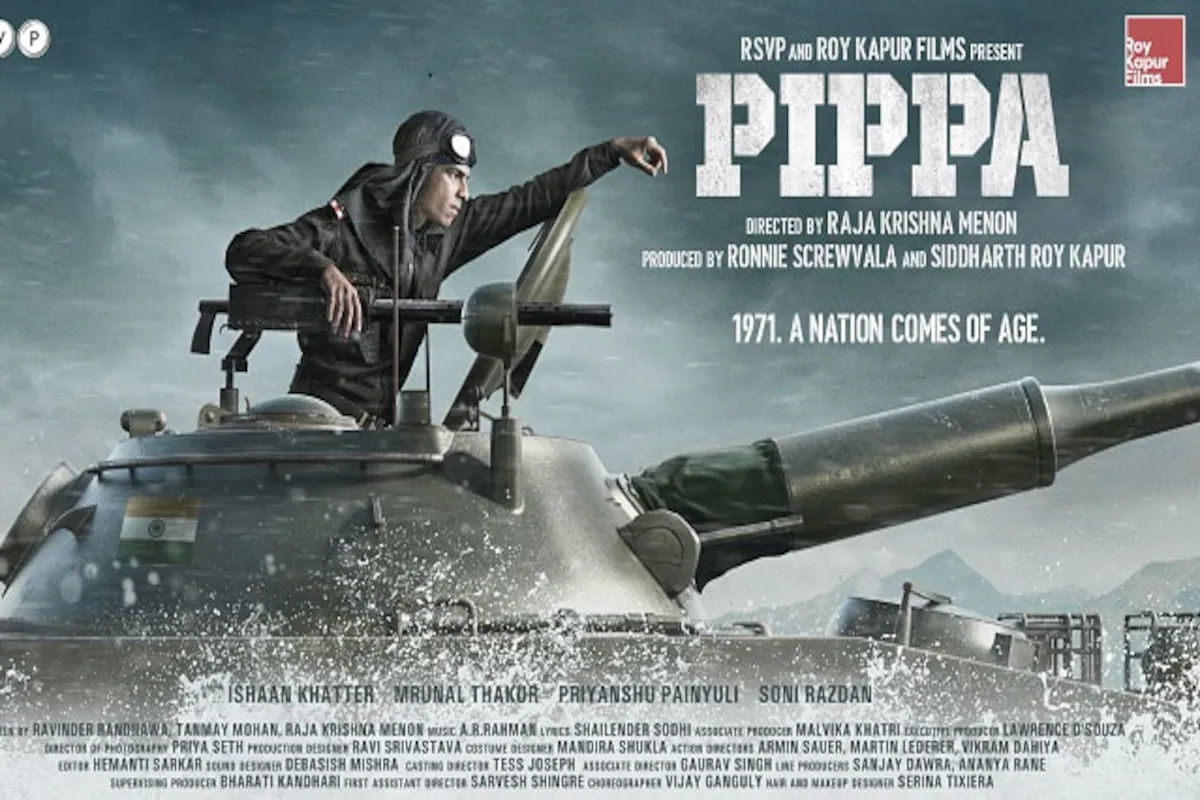 Raja Krishna Menon’s new film, whose shooting of a big schedule has been completed recently, is named ‘Pippa’. The film is based on Brigadier Balram Singh Mehta’s book ‘The Burning Chafees’ and in this film, Ishaan Khattar will be seen as Brigadier Mehta, who has been a part of 45th Cavalry Tank Squadron. Priyanshu Painyuli will be seen in the film ‘Pippa’ as Mehta’s brother, who fought from the East during the Indo-Pakistani War of 1971 along with his siblings, and Mrunal Thakur will play the role of sister. The music of the film is by AR Rahman. 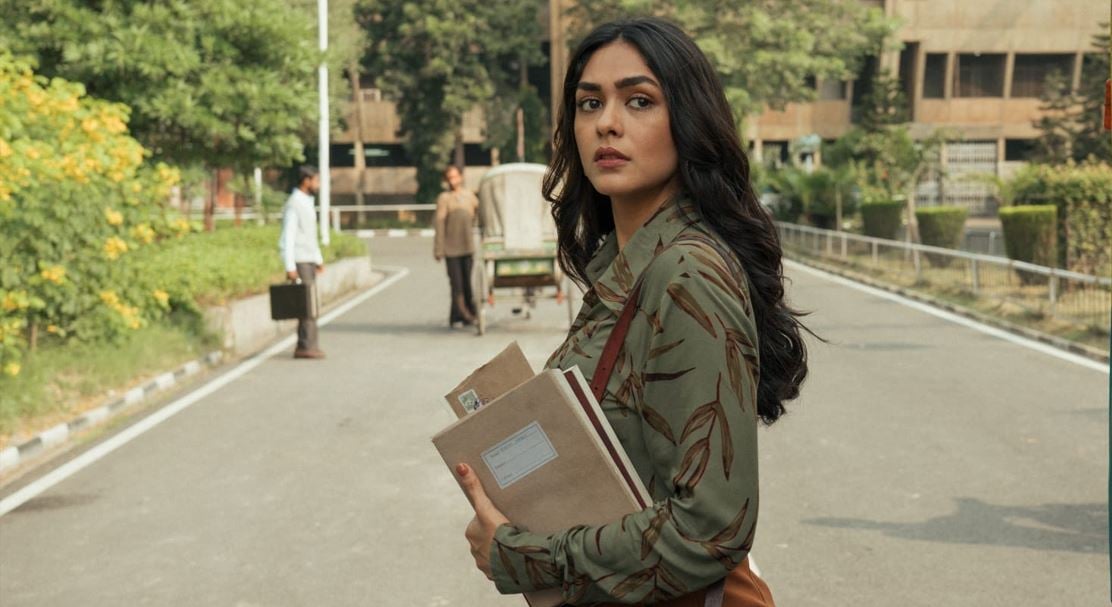 Talking about the experience of shooting for the film ‘Pippa’, Mrunal says, “I had a great time shooting for ‘Pippa‘ and learned a lot as an actress. While preparing for my character, I got to know about that period. It was a lot of fun. I am honored to be a part of a film that personally depicts India’s victory.” Special scenes of the film’s heroes Ishaan Khatter and Priyanshu Painyuli are to be shot in the next schedule of the film and director Raja Krishna Menon is working day and night to complete it these days. Raja Krishna Menon, son of Malayalam actor T.P. Madhavan, did his schooling in Bangalore. He spent a long time in the world of ad films before venturing into feature films. Before starting directing films, he was a trailer expert for Hindi films. Raja had edited the trailers of films like ‘Raja Hindustani’, ‘Army’ and ‘Loafer’. Know Why Mahesh Bhatt Said, ‘Marriage Cannot Be Hidden For Long’ On Vikram Bhatt’s Second Marriage.