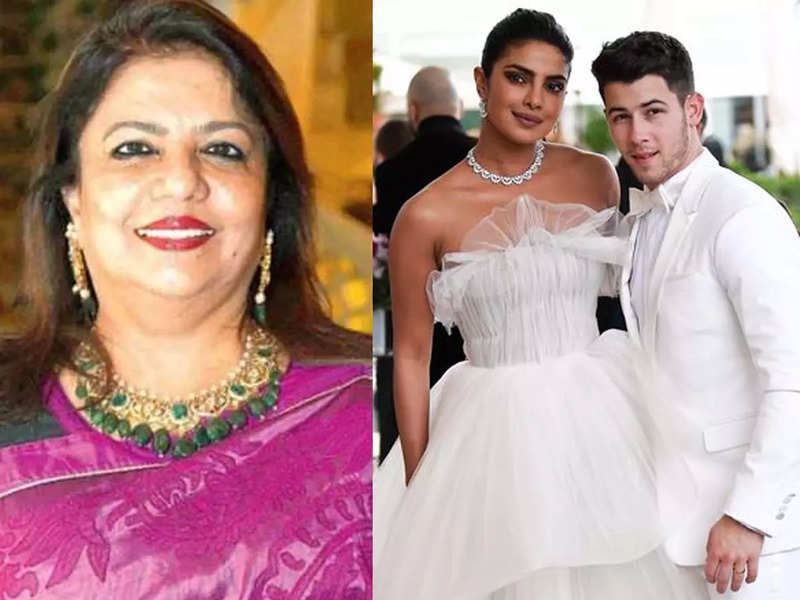 The fans began speculating that a divorce was on the cards. While Priyanka Chopra is yet to make any official statement regarding the same, her mother Madhu Chopra has rubbished the rumours. “It’s all rubbish, don’t spread rumours,” Madhu Chopra said.

Meanwhile, a close friend of the actress also told India Today that Priyanka has dropped the name from social media, not from her life. “These divorce rumours are all amusing. Priyanka is using her first name because she wants to use that in her future projects. Also, she’s not only dropped ‘jonas’ but ‘chopra’ as well as on social media,” the portal quoted the friend. 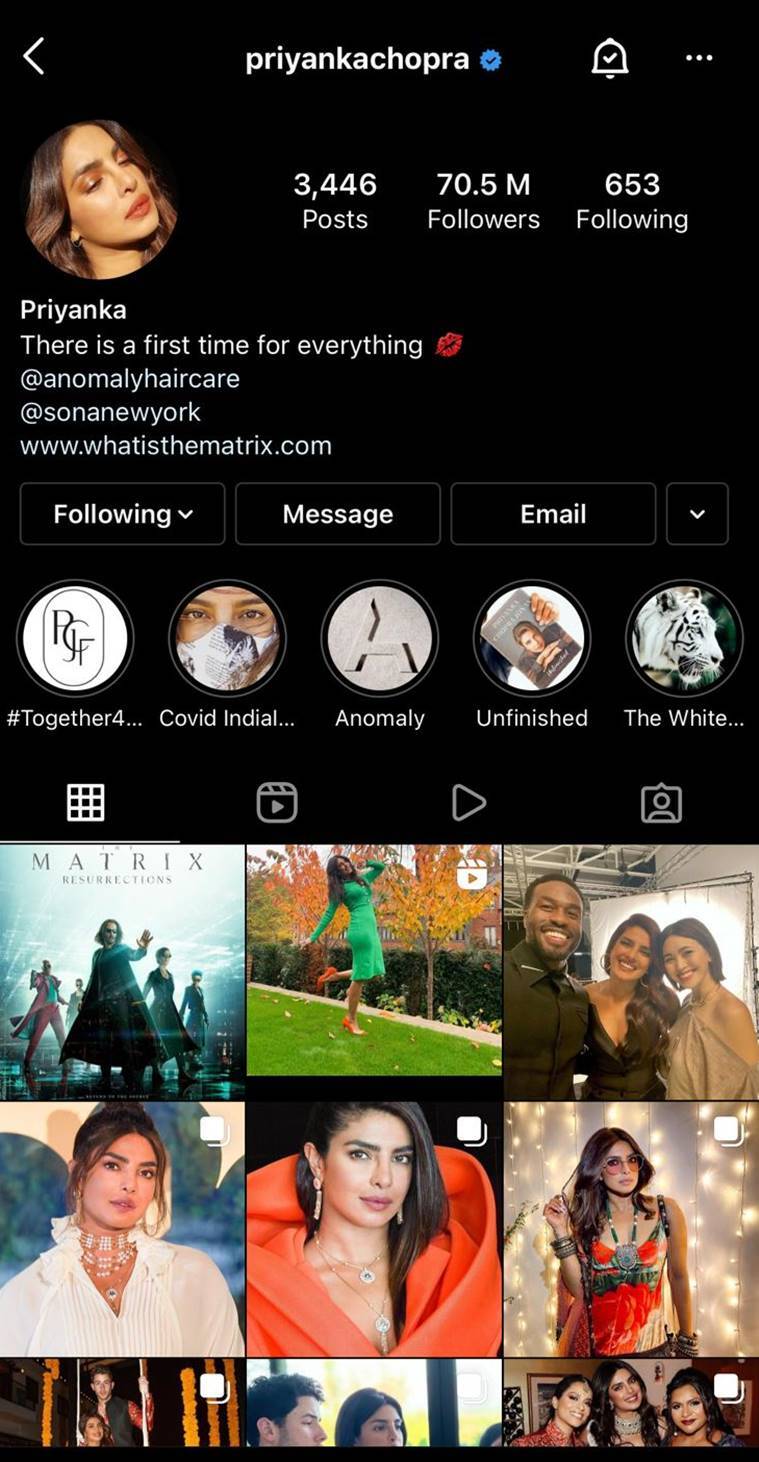 Priyanka Chopra and Nick Jonas got married on 2018. The two have been inseparable since then. Earlier this year, Priyanka celebrated her first Diwali with Nick at their home. Sharing photos, she wrote, “Our first Diwali in our first home together. This one will always be special. Thank you to everyone who worked so hard to make this evening so special. You’re my angels. To everyone who honoured our home and my culture by not only dressing the part but dancing the night away, you made me feel like I was back home. And to the best husband and partner @nickjonas, you are what dreams are made of. I love you. My heart is so grateful and full.”