Finally, the time has come in the life of Rahul Vaidya when his lady love i.e. Disha Parmar has become his forever. Rahul Vaidya and Disha Parmar got married with great pomp on July 16 with full rituals. Disha Parmar was looking very beautiful in a red-coloured lehenga, while Rahul Vaidya was also looking great in Sherwani. Even during his marriage, Rahul Vaidya left no stone unturned to express his love for Disha. The wedding pictures of these two became very viral on social media.

After marriage, both of them had a very pompous wedding reception, the video of which is becoming increasingly viral on social media. In this video, the tremendous chemistry of Dishul ie Disha and Rahul Vaidya is being seen. On the occasion of their wedding reception, the couple is seen rocking the dance floor. After marriage, this video of the newly married couple has won the hearts of fans. This video has been shared by a fan club of Rahul Disha. 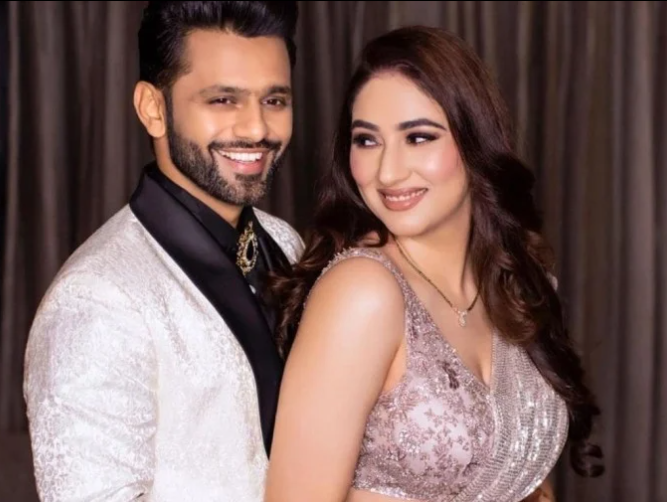 Disha Parmar and Rahul Vaidya are seen dancing to romantic Bollywood songs on the occasion of their wedding reception. These videos of Rahul and Disha lost in each other are being liked by the fans very much. In the video, Disha and Rahul are dancing, holding each other’s hands. The happiness of their marriage is clearly visible on the face of this newlywed couple. 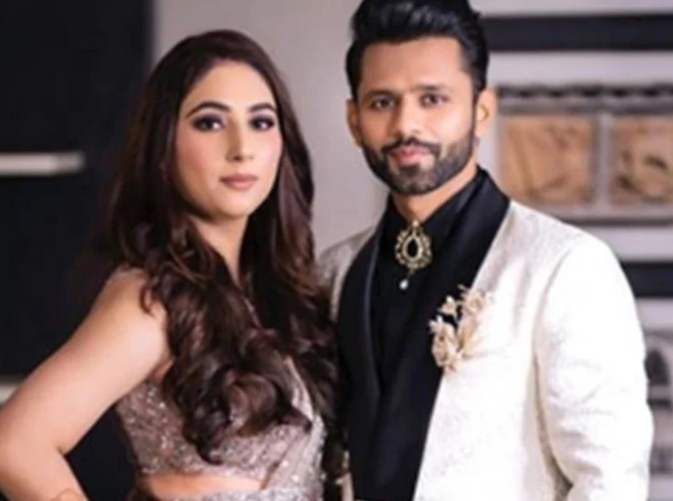 On the occasion of their wedding reception, Disha Parmar and Rahul Vaidya were seen in a very spectacular look. While Rahul Vaidya wore a black and white formal wedding suit on this special occasion, Disha also looked amazing in a Dolly J collection saree. Wearing bangles in hands, applying Mehndi in Rahul’s name and Disha Parmar’s beauty in shimmery dress was worth seeing. Ever since Rahul Vaidya expressed his love for Disha, fans are giving a lot of love to their pair. 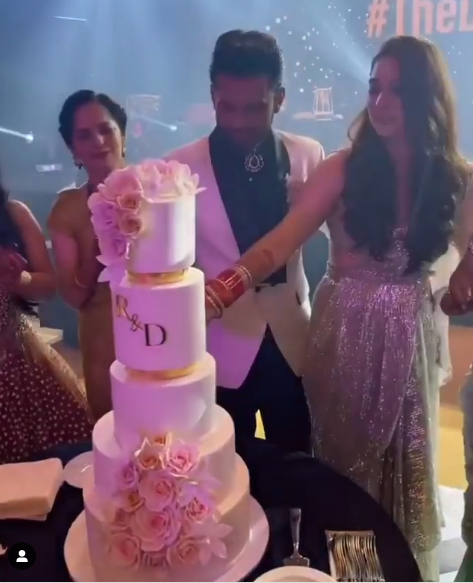 Disha Parmar and Rahul Vaidya rocked the stage. Along with romance, both of them also got to see swag on Hollywood songs on stage. Rahul Vaidya is seen matching his dance steps step by step with Disha. Disha also took off her sandals to dance freely at her reception, wore shoes with her shimmery sari and flaunted her swag on the stage. Apart from this, both of them also did the cake cutting at their wedding reception. Every video of their function is becoming very viral. 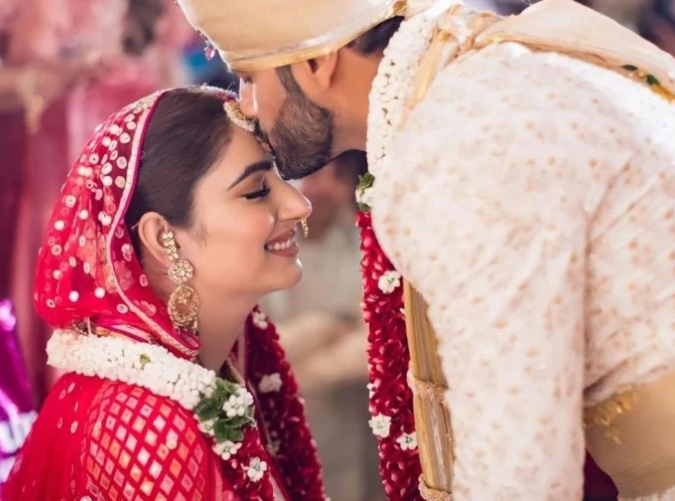 The reunion of Khatron Ke Khiladi’s team was seen on the occasion of Dishul’s reception. Many stars including Arjun Bijlani, Sana Maqbool Khan, Anushka Sen and Vishal Aditya Singh and Shweta Tiwari arrived to join Rahul and Disha’s joy. All these stars shared glimpses of the grand reception on their social media accounts. While Ali Goni and Jasmine put on some funny videos, many artists congratulated the couple and had a lot of fun at the reception. On this occasion, Rahul Vaidya’s special friends and singers Mika Singh and Sharib Toshi also organized a concert. 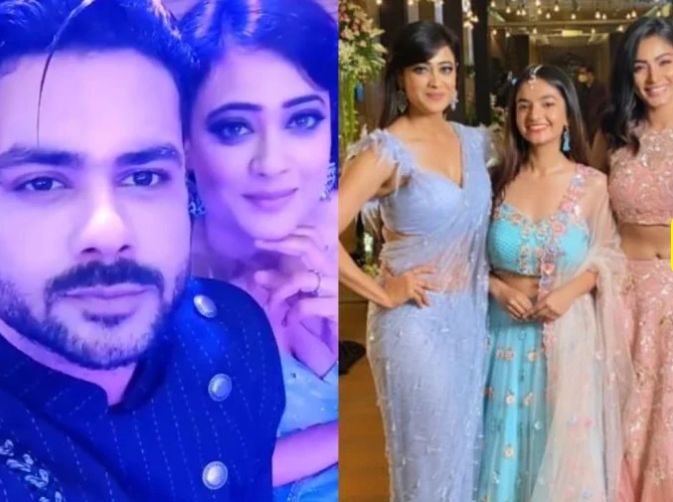