Sanjay Leela Bhansali was announced his dream project “Baiju Bawara” along with his dream team, Ranbir Kapoor, Deepika Padukone, and Alia Bhatt already in his interviews. The star cast was fixed but before the making, Bhansali gets troubled through the cast. It’s been almost a year since Baiju Bawra has been on the front covers of news channels and rightfully so, as the cocktail of Ranbir, Deepika, and Alia with Bhansali. 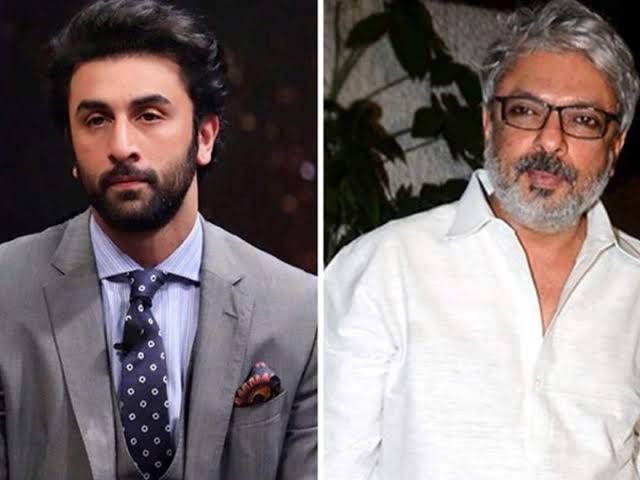 During speaking about the cast of Baiju Bawara “Ranbir Kapoor was offered the film; however, the actor did not have a pleasant experience of working with Bhansali during Saawariya. He was clear from his previous experience that he would never work with Sanjay Leela Bhansali ever. Apart from the reason, he also heard telling his circle that Baiju Bawra was otherwise a boring script that had a restricted appeal for the audiences today. Hence, it was an easy decision for him to say a no to Bhansali.” 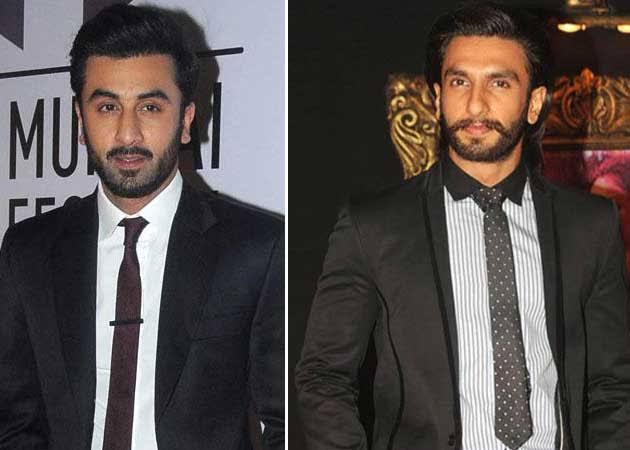 As Ranbir steps back from the project and is replaced by Ranveer Singh in the movie. After this Sanjay facing an issue with Deepika Padukone as well. As per the sources, Deepika Padukone quitting the project as Sanjay Leela Bhansali rejected to keep her pay equal to Ranveer’s. Ranveer has upped his market fees considerably after the huge successes of Simmba, Gully Boy, Padmaavat. On the other hand, Deepika is the highest-paid actress among her female counterparts, with an average fee per film in the range of Rs. 15 crores. There is no chance of her demanding equal pay to Ranveer at this point and no producer would even pay that amount.”

Meanwhile, the sources stated the real reason for Deepika’s exit, “Deepika has her date diaries blocked with multiple commitments. She has given preference to Fighter as that’s a fresh space offering her a meaty action-packed role. Apart from Fighter, there is the Prabhas film too which will be shot considerably over the next year. She’s the busiest actress today and wants to do new stuff rather than repeating the same pairing with Ranveer.” Sanjay Leela Bhansali is looking to take the film on floors around March next year and that coincides with Deepika’s Fighter alongside Hrithik Roshan.

Ranveer and Alia are confirmed for the project, there is still no confirmation about Deepika’s final decision or replacement to complete the triangle.