Bigg Boss 15 came to a conclusion over the weekend after generating a lot of hype in the town, and Tejasswi Prakash was crowned the winner. The five finalists, Karan Kundrra, Tejasswi Prakash, Shamita Shetty, Nishant Bhatt and Pratik Sehajpal, fought hard. While Tejasswi took home the award, her arch-rival Shamita had won the show and drew a lot of attention with her performance. Raqesh Bapat, Shamita’s key love interest, has also shouted accolades for the actresses. 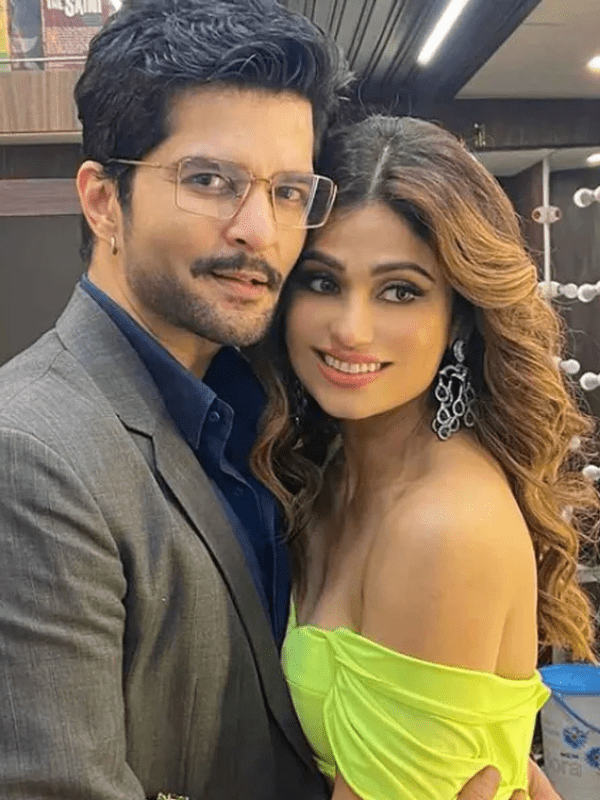 Raqesh took to Instagram to share a love-filled photo with his ladylove, which was taken after the Bigg Boss 15 grand finale. Shamita looked gorgeous in her yellow gown as she clutched Raqesh, who was dressed dapperly in a royal blue shirt with a grey blazer, close to her. Raqesh stated in the post that he is happy with Shamita’s Bigg Boss 15 journey. He wrote, “Learning, Unlearning and learning again is a circle of our existence where Victory is subjective but Growth is certain. You experienced, you learnt, you evolved and you won almost everyone’s heart. I am so proud of you @shamitashetty official. #ShaRa”. 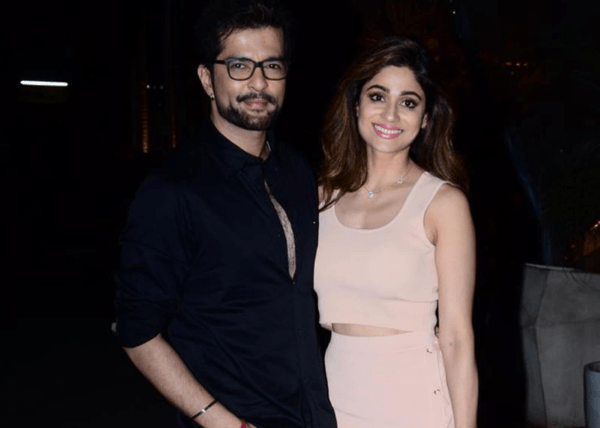 To be sure, Raqesh and Shamita, who fell in love during their time on Bigg Boss OTT, were seen on Bigg Boss 15 conquering hearts with their equation. In fact, at the grand finale, the Tum Bin actor was spotted clapping for Shamita, and the actress had even proclaimed her love on national television. 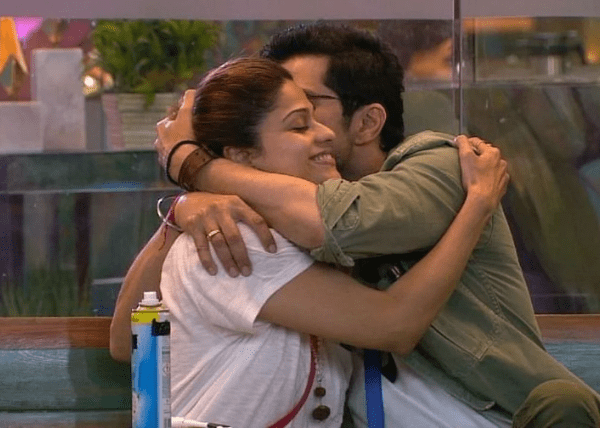 Raqesh Bapat hinted about a possible engagement with his girlfriend Shamita Shetty in the Bigg Boss 15 grand finale. To demonstrate his support for Shamita, the ‘Tum Bin’ actor went on the show with her mother Sunanda Shetty and her friend Akanksha Mahotra.