Raveena Tandon: People Gave Me The Drive To Bounce Back – Check To Know Full Story

Raveena Tandon is undoubtedly one of the most talented actresses of her time. The diva might have gone out of action but never went out of sight. She is all set to make her digital debut with the much-awaited ‘Aranyak’ in which the actress would be playing the role of a cop. All eyes are set on this series. But before the series is released, the actress in an interview looked back at her journey of 30 years in Bollywood and opened up on how she made her way through the male-dominated industry by sheer hard work. Tandon made her screen debut with the 1991 action film “Patthar Ke Phool” and emerged as one of the top female stars of the decade, featuring in money spinners like Mohra, Diwale, Khiladiyon Ka Khiladi and Bade Miyan Chote Miyan.

When asked, how did Tandon navigate the patriarchal set up of Bollywood to remain consistently on the top, the actor said there were breaking points, but her will power and family always had her back. 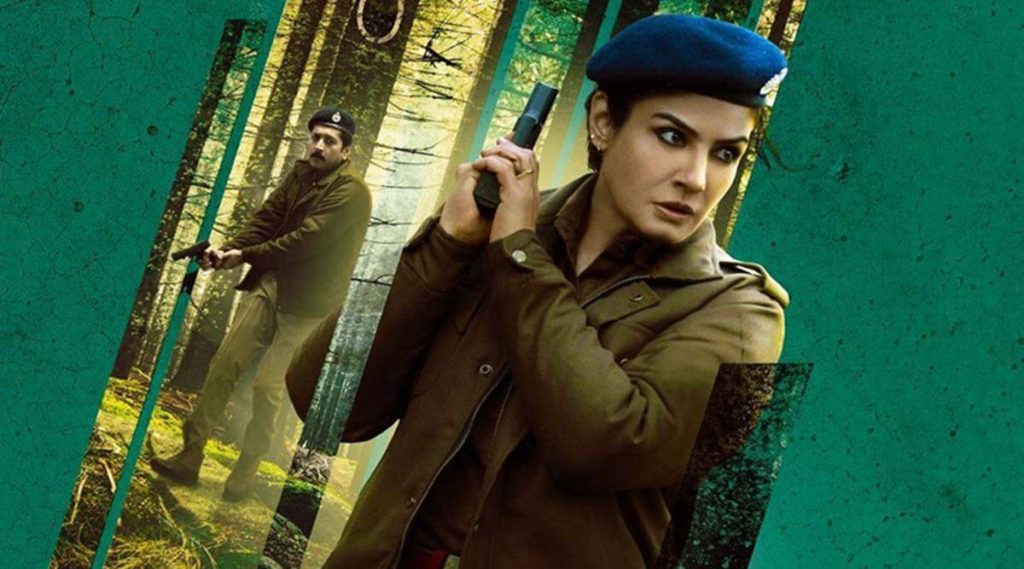 In an interview with PTI, Raveena Tandon was asked about she managed to navigate in this patriarchal set-up of Bollywood and consistently remain on the top?

The actress responded that there were many breaking points but her family and willpower always had her back. “Perseverance, hard work will always get rewarded. If you are talented, hardworking and sincere, no one can take it away from you. It was a man’s world then but I see a great change today. There are times when you thank your family for being your backbone, for being there for you. You also thank those, who were not there for you, who probably tried to kick you at a time when you were down at your lowest and tried to completely bury you. I thank those people because they gave me the drive to bounce back even harder. The harder they tried to put me down, the stronger I wanted to bounce back,”