Read On How Kartik Imitates Parineeti For The Same ‘Click’ 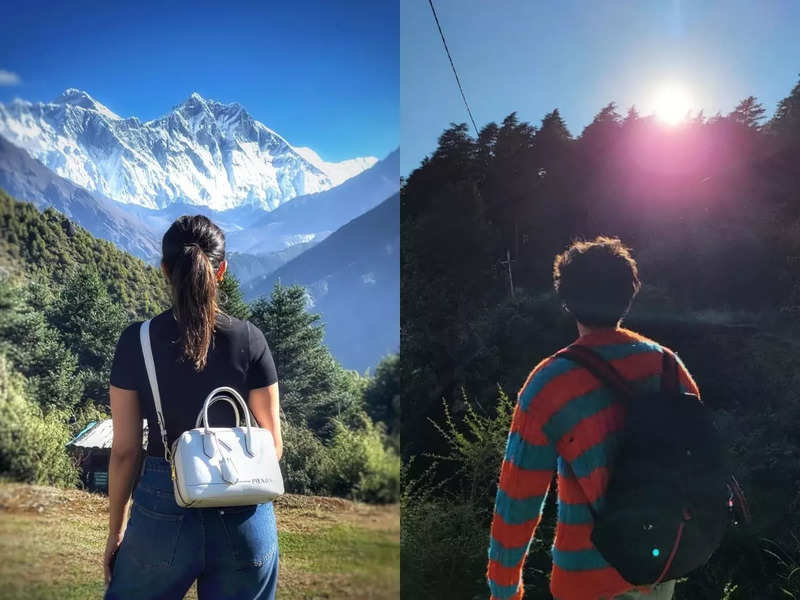 Parineeti went to her Instagram Stories to point out how Kartik copied her poses. She shared a collage of her and his photos together and wrote, “Mere @kartikaaryan kya Bolte ho (My Kartik Aaryan, what do you say!)”.

In response to her claim on her Instagram stories, Kartik accused her instead for copying him. He wrote: “Stop copying me, Pari.”

Parineeti replied again, “GUTS. Need Diet_Mountain to tell the truth about who copied whom.”

Parineeti has shared images of Mount Everest earlier this week. She tagged them, “Good morning, Mr. Everest. You taught me a lesson in humility today #Uunchai #ShootMode #Nepal.” 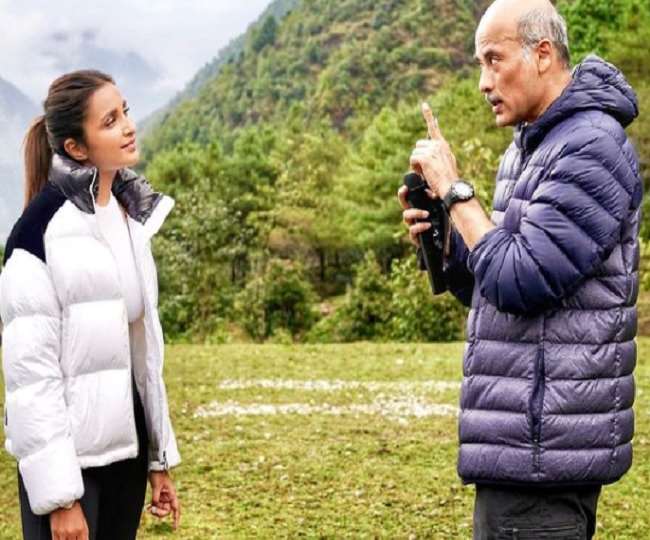 The actress at present has been shooting with Sooraj Barjatya’s upcoming film, ‘Uunchai’, in Nepal. Her co-stars Anupam Kher and Boman Irani have accompanied for the same.

Kartik shared the photos of him on Friday and it looked like he took a quick trip to the mountains. He also carried a backpack, like Parineeti when he posed with his back faced to the camera. He simply wrote “Breathe” in the caption.

Parineeti is working on the movie ‘Uunchai’, in which Neena Gupta and Amitabh Bachchan also play a part. It is her first film with the director. Her recent releases include the biopic of Saina Nehwal and The Girl on the Train and Sandeep Aur Pinky Faraar. 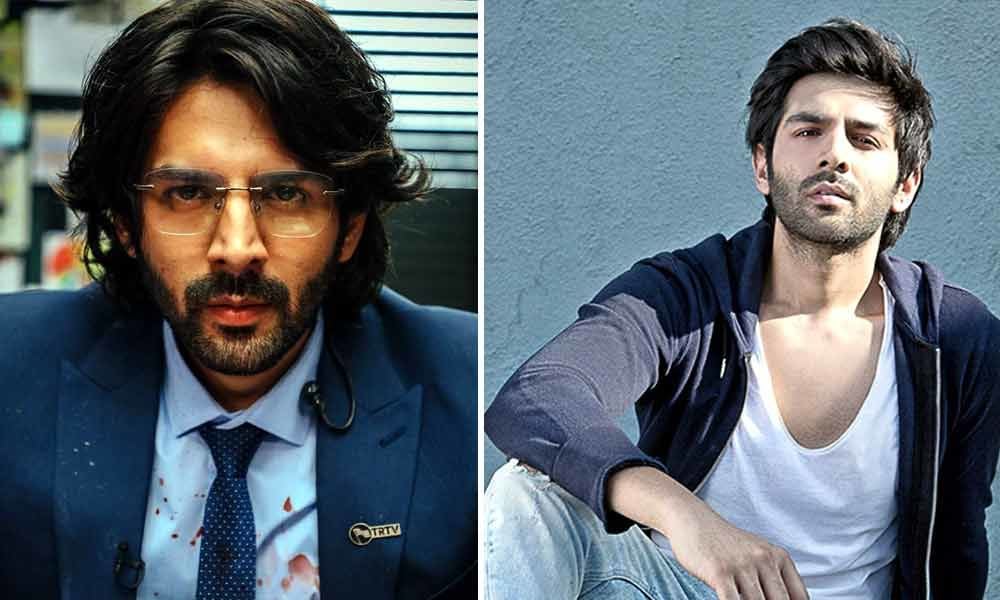 Kartik has been prepped up for the release of his movies. He will be seen in ‘Dhamaka’, where he plays a role of a journalist. The film will premiere on Netflix. He also has the project of ‘Bhool Bhulaiyaa 2’ with Kiara Advani in the pipeline.