Rahul Vaidya is receiving death threats for his latest release, Garbe Ki Raat, which mentions the deity Shri Mogal Maa. The mention of their goddess has not to be taken too well with their devotees. 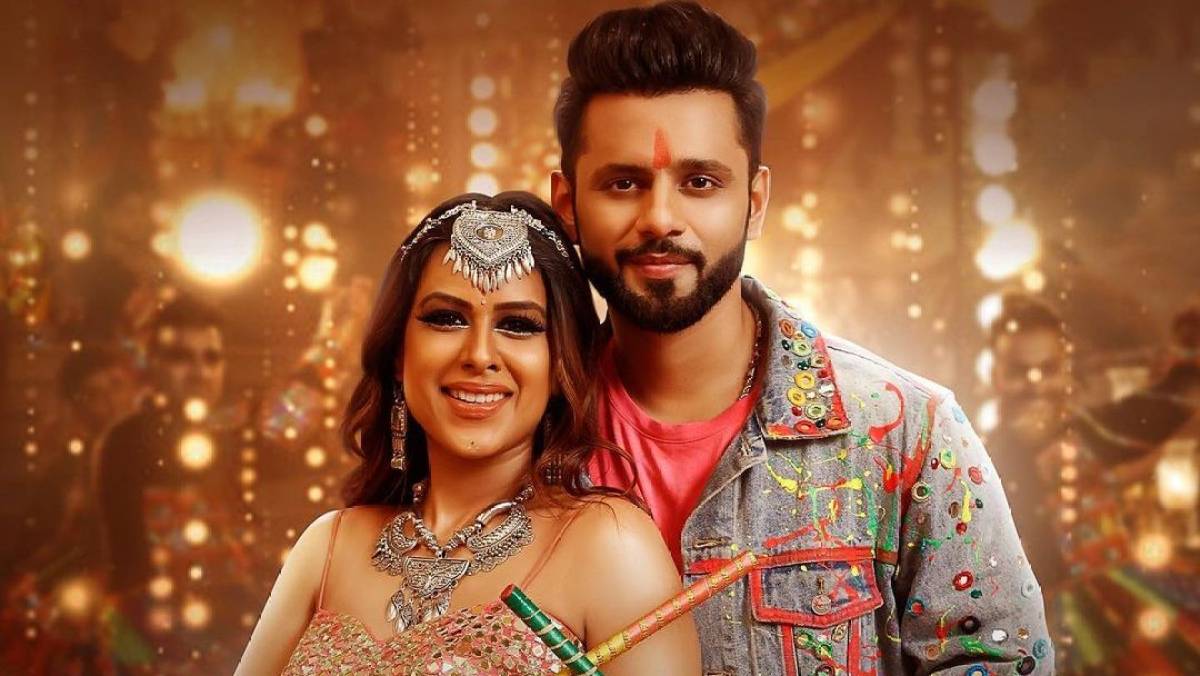 Rahul Vaidya recently dropped his new music video, Garbe Ki Raat. However, the singer has been getting death threats ever since the song was released on YouTube. Garbe Ki Raat has a mention of Shri Mogal Maa, a deity worshipped in Gujarat. However, this hasn’t gone too well with some of the goddess’s devotees. Rahul Vaidya received many messages and threat calls asking him to remove the mention of the diety. They even threatened him with getting the song banned.

Rahul Vaidya is seen opposite Nia Sharma in Garbe Ki Raat. The former Big Boss 14 runner-up’s spokesperson confirmed that he is getting death threats and said, “Yes it is true, these messages and calls have gone up since last night. The messages speak about having Rahul Vaidya killed, beaten and filing FIRs against him arrested and so on. While we would like to maintain that the mention of the diety (Shri Mogal Maa) was done with respect and did not mean to hurt anyone’s sentiments. However, understanding the fact that the mention has not gone down too well with a certain section of people we respect that and are working to get it rectified at our level.”

“We urge everyone who has taken offense to this to allow us a few days as the platform we have released the song on will take at least a few days to adjust the rectification. Rest assured we respect the emotions and sentiments of all those who have raised their concern and are diligently working towards rectifying it,” added the singer’s spokesperson.