Apart from films, Bollywood superstar Salman Khan is also seen as very active on social media. Salman Khan has crores of fans all over the world, who eagerly wait for his posts. No matter what is it, if there is any post related to Salman, it has to go viral on social media. In this sequence, a throwback photo of Salman Khan has surfaced, in which he can be seen in Airforce uniform. There is a girl with him in this picture, after seeing which the fans are confused that who is this girl! 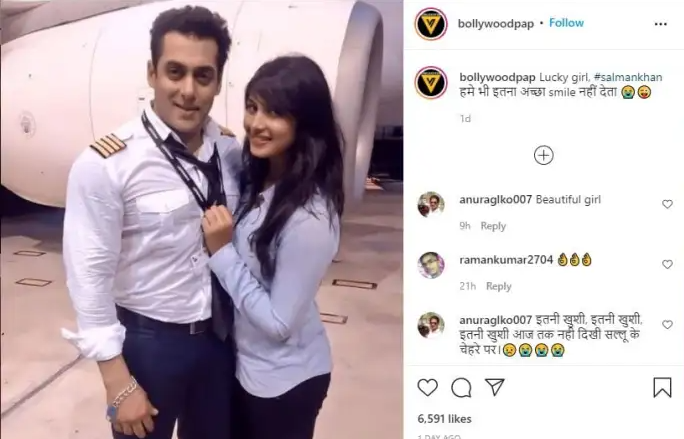 Let me tell you, this picture has been shared from the official Insta page of Viral Bhayani, Bollywood Pap. It can be seen in the photo that a girl is holding Salman and is smiling. Salman is also looking very happy in this picture. Reactions of social media users are being seen on this post. Fans are looking desperate to know the name of this beautiful girl after seeing this picture. 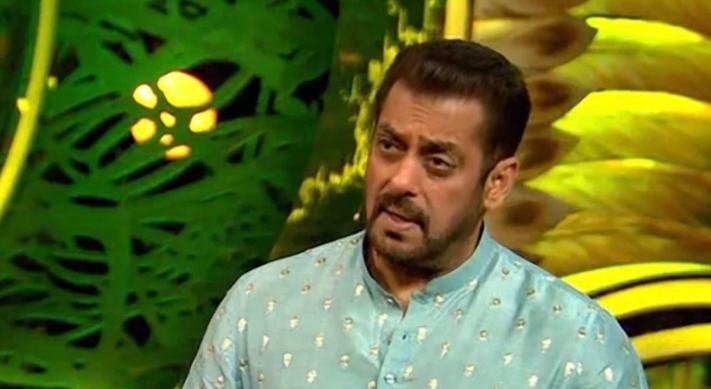 Now let me also tell you some reactions of social media users to this post. Commenting on the photo, a user has written, ‘This is an old picture of 2013’, while another user has written, ‘Never seen so happy with our Katrina’. At the same time, some people are also calling this picture fake. Talking about Salman Khan’s work front, these days he is seen hosting Bigg Boss 15. The actor was last seen in Radhe, while Tiger 3 is his upcoming movie.