Salman Khan Says, “I Won’t Handover Stardom To Youngsters,” Asks Them To Earn It With Hard Work

From the last two years, the OTT has emerged as a new platform. It is offering a different kind of entertainment and success to artists, irrespective of their star value. The budding trend triggered debates about whether the emergence of OTT will mark the end of stardom in the Hindi film industry. Reacting to the same claims, superstar Salman Khan has recently stated that stardom will never go. He has also said that stardom for youngsters will now depend on their movie selection. 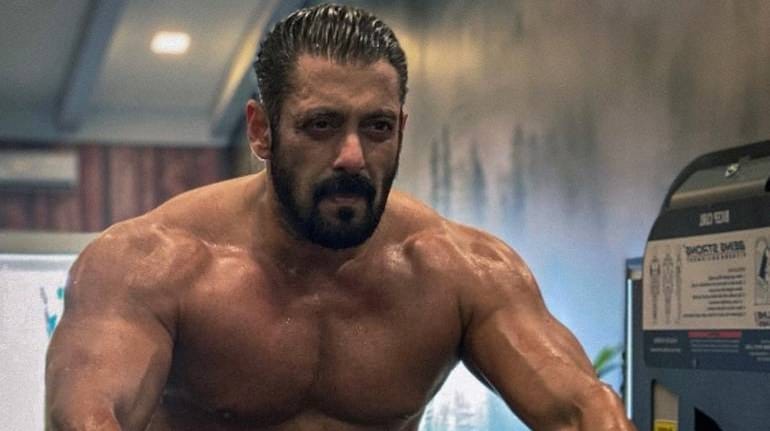 During a recent interaction, Salman was asked to give his opinion on the ongoing debate over the emergence of OTT. He was questioned if the era of stardom will be taken over by OTT. To this, Salman elaborated, “We will go, somebody else will come up. I don’t think that era of stars will go. It will never go. It will always be there. It now depends on a lot of things, selection of movies, what you are in real life, and more. It’s a whole package of things. This younger generation will have their superstardom.” 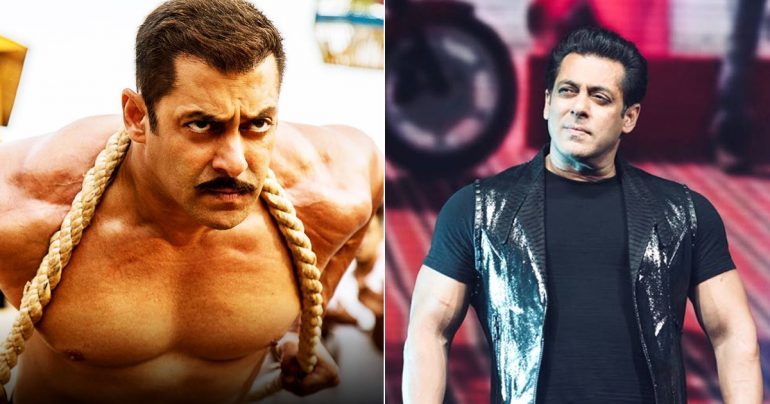 Salman Khan has a special place in the hearts of the audiences. He has worked hard to earn a name in the industry. The actor is gearing up for the release of his upcoming movie, Antim The Final Truth. The film will be Salman’s first onscreen collaboration with brother-in-law Aayush Sharma. Directed by Mahesh Manjrekar, Antim is an adaptation of the Marathi hit Mulshi Pattern.