The John Abraham and Divya Khosla Kumar starrer Satyamev Jayate 2 is all set to hit the screens soon. In the first installment of the film, the makers roped in Nora Fatehi to reprise Sushmita Sen’s song ‘Dilbar.’ The song became an instant rage among one and all. back then, it remained on top of the chartbusters for months.

This time also, makers planned something similar. To grab the audiences’ attention, they recently released a new song titled ‘Kusu Kusu’ from the movie. The song has left the internet swooning over Nora Fatehi. In the new song video, Nora set the internet on fire with her signature belly dancing moves. 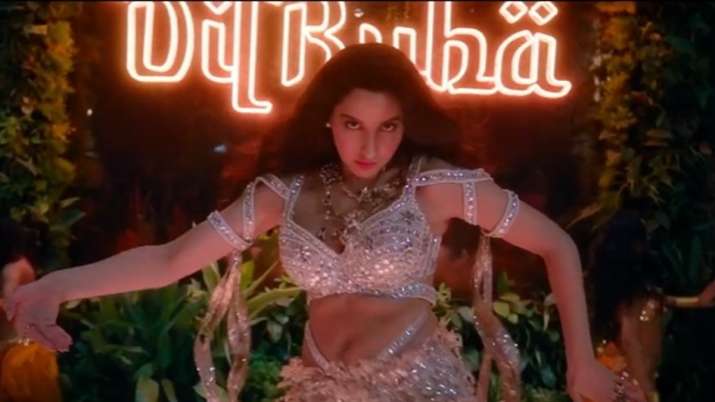 In the music video, Nora can be seen donning a glittering embroidered outfit. She is efficiently showcasing some of her best belly dance moves in Kusu Kusu. The song has been composed by Tanishk Bagchi, while the vocals have been given by Zahrah S Khan and Dev Negi. 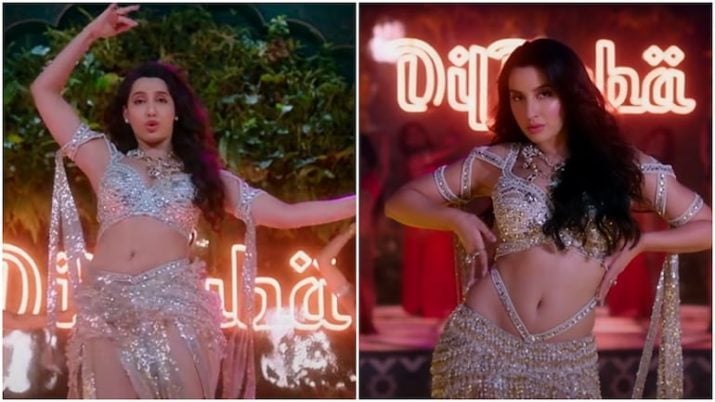 However, for people belonging to the Tamil community, the song hit a different chord. The title of the song is ‘Kusu Kusu’, and ‘Kusu’ means to ‘fart’ in Tamil. Even though it is pronounced as ‘குசு’ the word ‘fart’ does directly translate to ‘kusu’ in Tamil, reported News18.

Soon after the song got released, all Tamilians shared an inside joke on it. The entire community had a field day on social media after the release of the song.

Have a look at some of the memes circulating online. 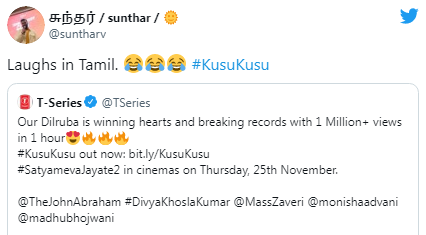 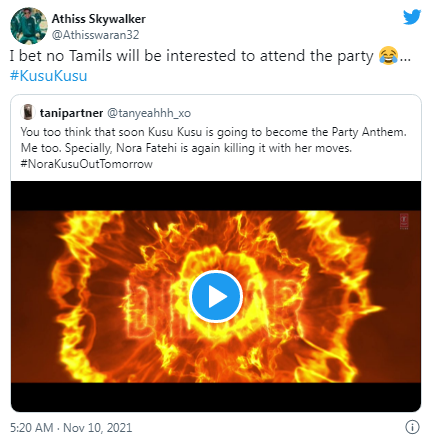 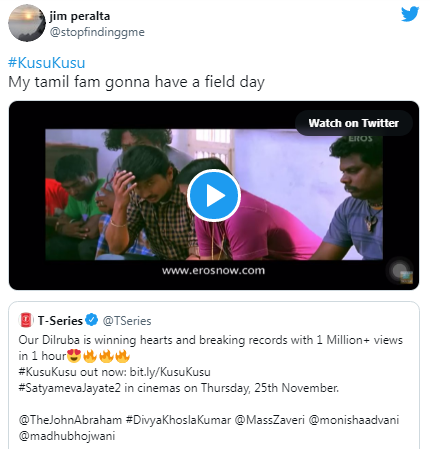 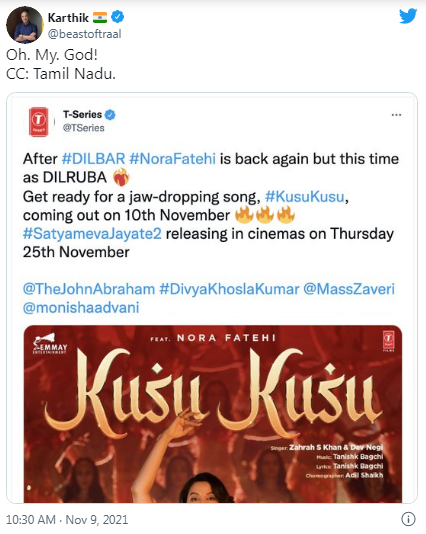 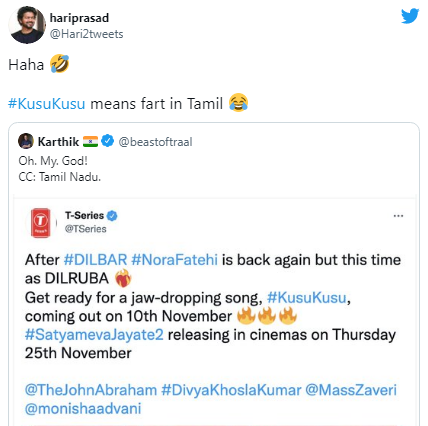 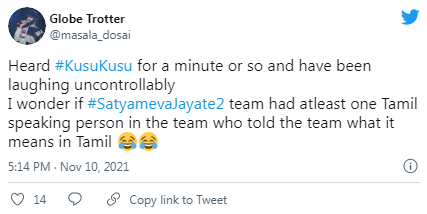 On the work front, Nora has last seen in Bhuj: The Pride Of India with Ajay Devgn, Sanjay Dutt, and Sonakshi Sinha in prominent roles. She is best known for her special dance numbers in films like Rocky Handsome, Satyameva Jayate, Stree, Street Dancer 3D, and Marjaavaan. Nora has been part of reality TV shows such as Bigg Boss 9 and Jhalak Dikhhla Jaa 9.