Post-Jahnvi Kapoor’s Bollywood debut, what fans have been eagerly waiting for is to see other star kids like Aaryan Khan, Suhana Khan making their debut onscreen. Another much-awaited debut is Sanjay Kapoor and Maheep Kapoor’s daughter Shanaya Kapoor. And now it looks like Shanaya too is prepping for her big Bollywood debut. Yes, you heard it right, we recently caught hold of a video where Shanaya can be seen flaunting her killer belly dance moves like a pro.

Shanaya have been training in belly dancing under the guidance of International belly dancer Sanjana Muthreja. A while back Sanjana took to her Instagram and shared a boomerang video where they can be seen moving their bellies. In another video, they are seen dancing on Harem music and it is truly unmissable.

Intensive practise sessions till we reach to a level of Perfection!!! With @shanayakapoor02 #bellydance #dance #dancing #bellydancing #artofbellydancewithsanjana #sanjanamuthreja #shanayakapoor

Shanaya has made her Bollywood debut as assistant director on cousin and actress Jahnvi Kapoor’s upcoming movie Gunjan Saxena The Kargil Girl. The film is directed by Sharan Sharma and is produced by Karan Johar. The film is slated to hit the screens on March 13, 2020.

Speaking about Shanaya Kapoor’s experience on working as an assistant director in “Gunjan Saxena The Kargil Girl”, her father Sanjay Kapoor has told Asian Age, “So far, she has seen a life of glamour but I wanted her to experience the process of filmmaking. She had to know that it’s not just about posting pictures on social media or going to events. The first day when she landed in Lucknow, she calls me up and says, ‘Dad, Janhvi is staying in a different hotel than I am.’ I then told her this is because Janhvi is an actor and you are an assistant director, so you will be with all the other technicians”. 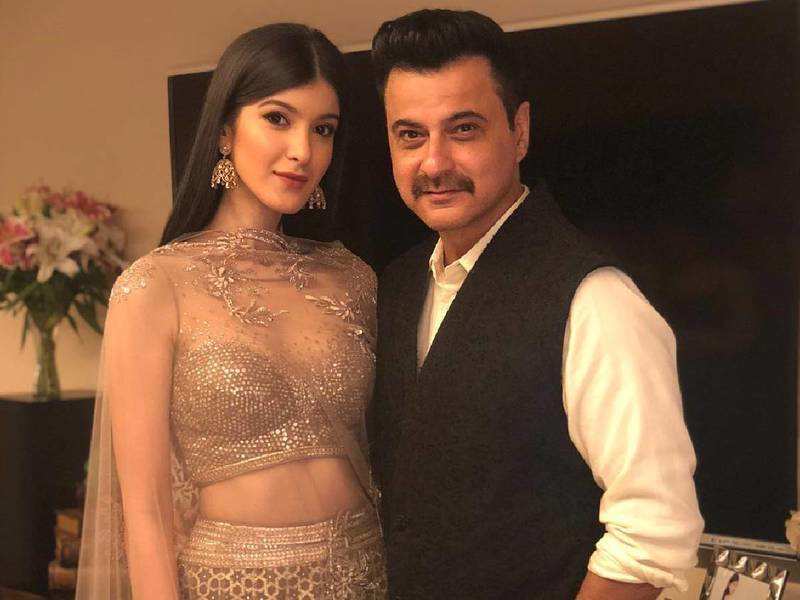 “A few days later she told me that they made her play Janhvi’s duplicate, where she was made to wear a thick dress in the scorching heat. I again expressed my views and highlighted the ground reality of our profession. As an assistant, you will have to do all that.”