After trying her luck in Bollywood, actress Shamita Shetty went on to take up shows on TV. To come out of the shadow of her elder sister Shilpa Shetty, Shamita has participated in popular shows like Jhalak Dikhla Jaa and Khatron Ke Khiladi to name a few. Currently, she is having an incredible journey on the most controversial show on TV i.e. Bigg Boss.

Appreciating the way, Shamita is carrying herself throughout the tough situations inside the house, Shilpa posted a note and a video clip on her social media handles. In the clip, Shamita is seen speaking about how it is extremely difficult for her to be inside the Bigg Boss house.

In the caption, Shilpa penned, “Appreciation post! This is for my brave soul, a fighter, my sister @shamitashetty_official… It’s sad to see how some are misinterpreting Shamita’s behaviour as arrogant because, “they think” she’s privileged or is fake, and she doesn’t have an opinion (sometimes too opinionated actually), or doesn’t use her head only heart, which is untrue/rubbish! I say this without any bias and not just as a sister, but as a BIGG BOSS viewer too.” 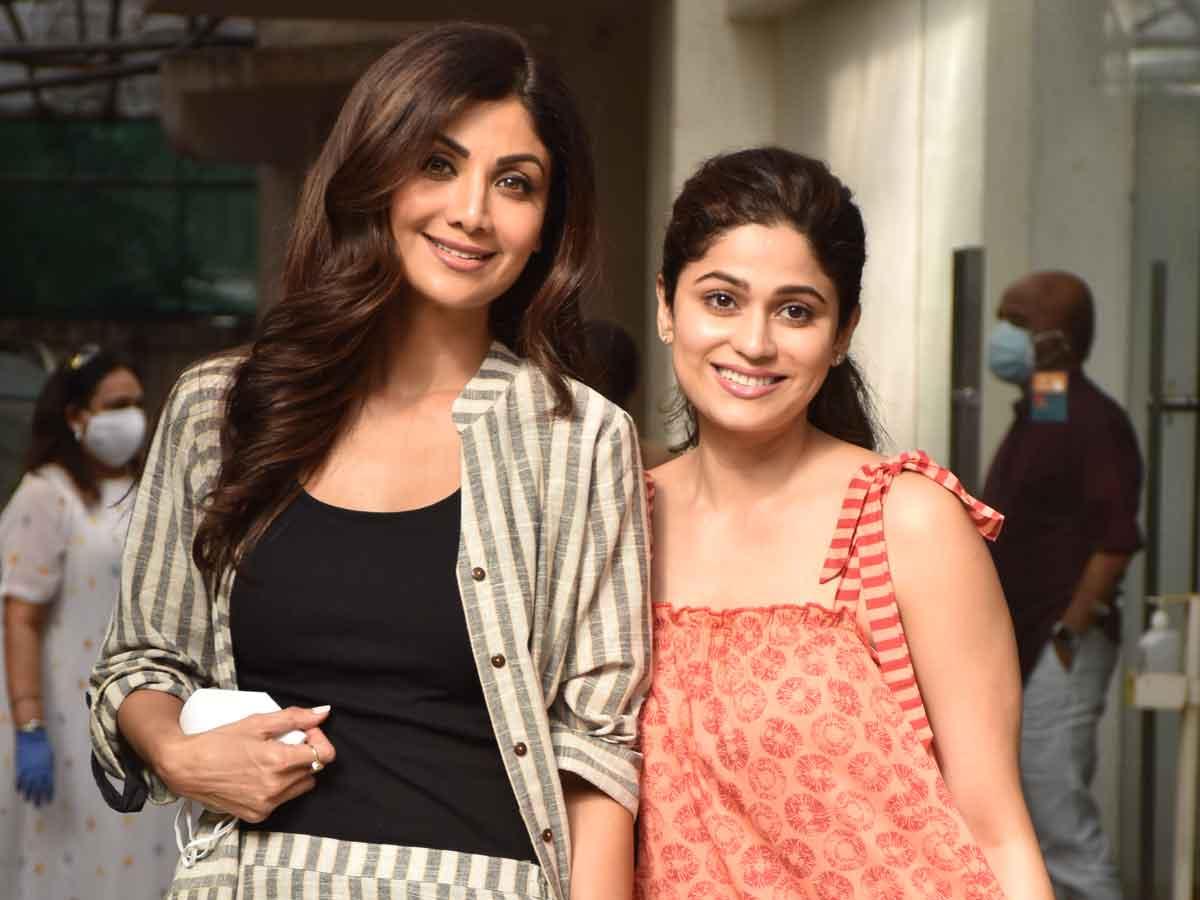 “I’ve never commented on the show, but while a lot of people have been commenting (good/bad/ugly) I felt like saying, being privy to this format as a participant and former Host; I feel Shamita is being accosted for having a heart/ being emotional and viewed as privileged by some, but IF she was, she wouldn’t be in this show trying to carve a niche for herself professionally,” her post read further.

The actress also wrote, “I can vouch for one thing that what you see of her is as ‘REAL’ as can get. That’s her USP, she’s her authentic self. We were not born into wealth, both of us have struggled and worked our way up, uphold our middle-class values, dignity being of paramount importance… that’s the upbringing.”

“She shows that in her GAME, she’s shown grace under fire and my heart swells with pride as a sister. The show will come to an end but the memories will stay. And, Shamita will be remembered as a Tigress and someone who has left her mark on millions of hearts with her Honesty, Dignity, Integrity, and Class,” Shilpa added.

On the concluding note, Shilpa asked her fans to shower love on Shamita and to keep supporting her. Ex-Bigg Boss contestant and Shamita’s boyfriend, Raqesh Bapat responded to Shilpa Shetty’s post stating that her younger sister, is being misinterpreted as ‘arrogant’. He shared a quote of Michelle Obama while extending his support for Shamita. 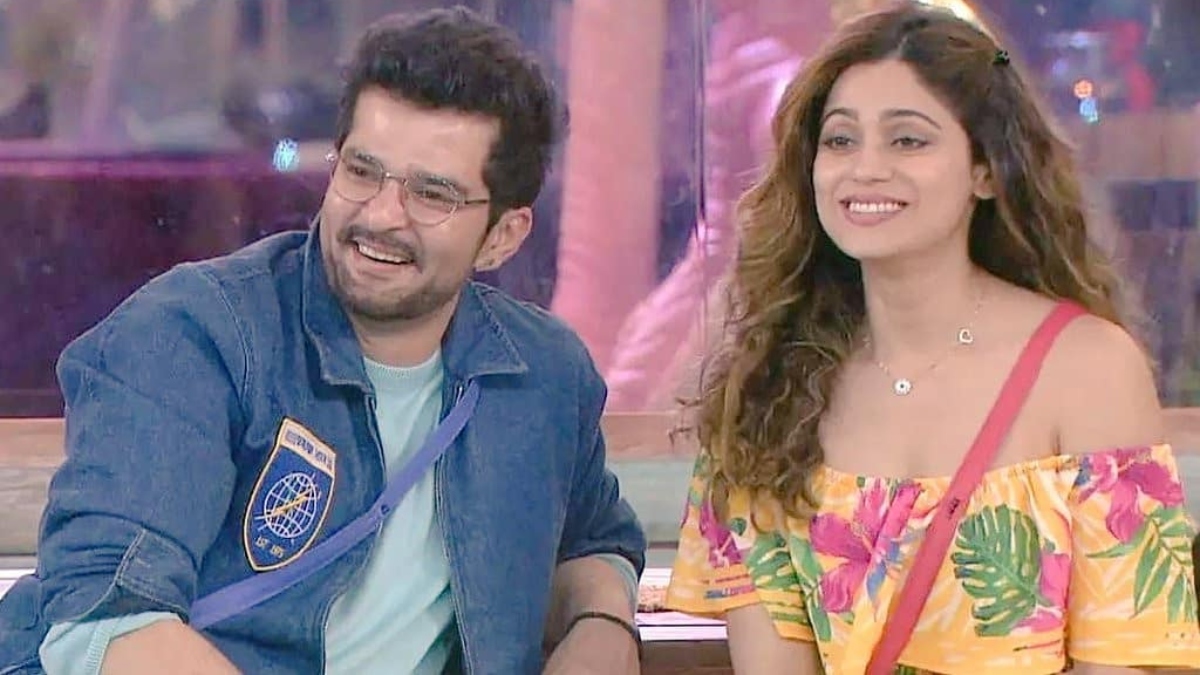 Raqesh took to his Twitter handle and replied to Shilpa’s post, “When someone is cruel or acts like a bully, you don’t stoop to their level. No, our motto is, when they go low, we go high- Michelle Obama.” He tagged Shilpa, Shamita, their mother Sunanda Shetty, and show host, Salman Khan in his tweet.