Suriya In Trouble For ‘Jai Bhim’! Police Security Increased Outside Actor’s House, Know The Reason Inside

South cinema’s famous and veteran actor Suriya is facing difficulties these days. Recently his film Jai Bhim was released on the OTT platform Amazon Prime Video. In this court drama film, Suriya played the character of lawyer Chandru. The film Jai Bhim tells about the discrimination being done on the basis of caste. The Vanniyar community is continuously protesting against this film. Due to this now the police security has been increased at actor Suriya’s house. According to the news of the English website India Today, the state president of Vanniyar Sangam has sent a legal notice to the film Jai Bhim actor Suriya, actress Jyothika, Amazon Prime Video, and the film’s director T. J. Gnanavel. In this notice, he has demanded all the actors and producers of the film to apologize to the Vanniyar community. 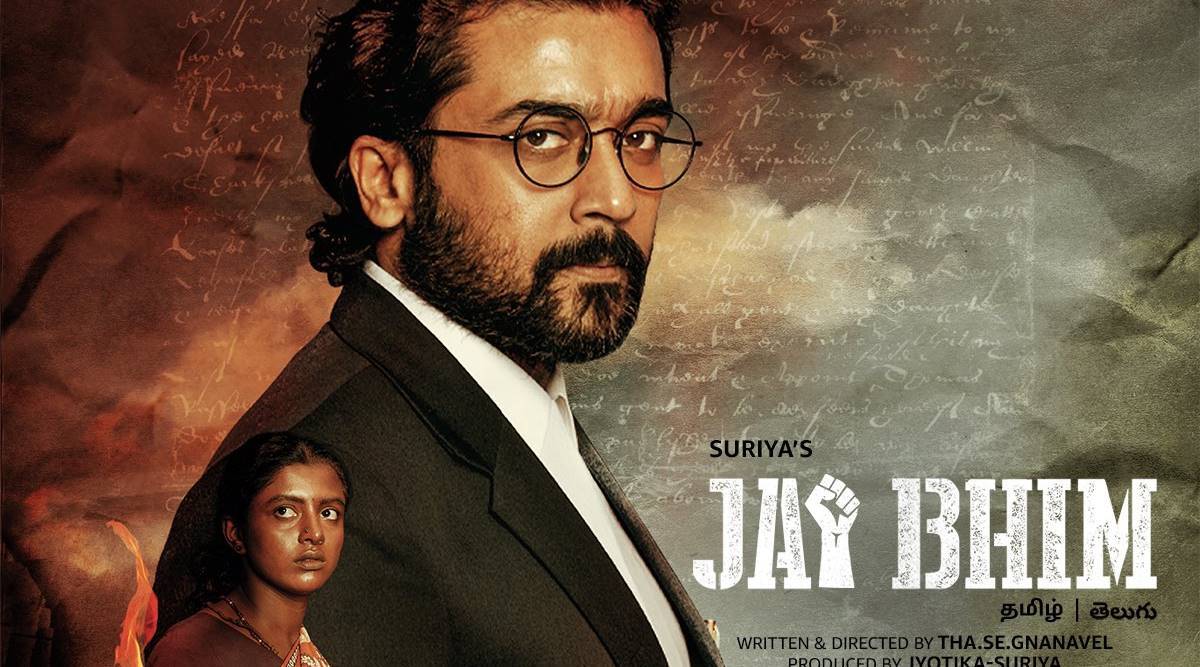 Police security has been beefed up at Surya’s house after the legal notice from Vanniyar Sangam. Not only this, but the actor is also getting different types of threats. Significantly, in the film Jai Bheem, people of the tribal ruler community are shown taking police custody and torturing them. The Vanniyar community has expressed their objection to this scene and asked all the actors associated with the film to publicly apologize. Not only this, Vanniyar Sangam has demanded Rs 5 crore from the actors and producers for insulting the community apart from the apology. Following the notice, members of the Vanniyar community openly threatened Surya. Pattali Makkal Katchi (PMK) Nagapattinam district secretary, Sitamalli Pazhani Sami also announced a cash reward of Rs 1 lakh for those who attack the actor. Let us tell you that the film ‘Jai Bhim’ has been released on Amazon Prime Video OTT on November 2. 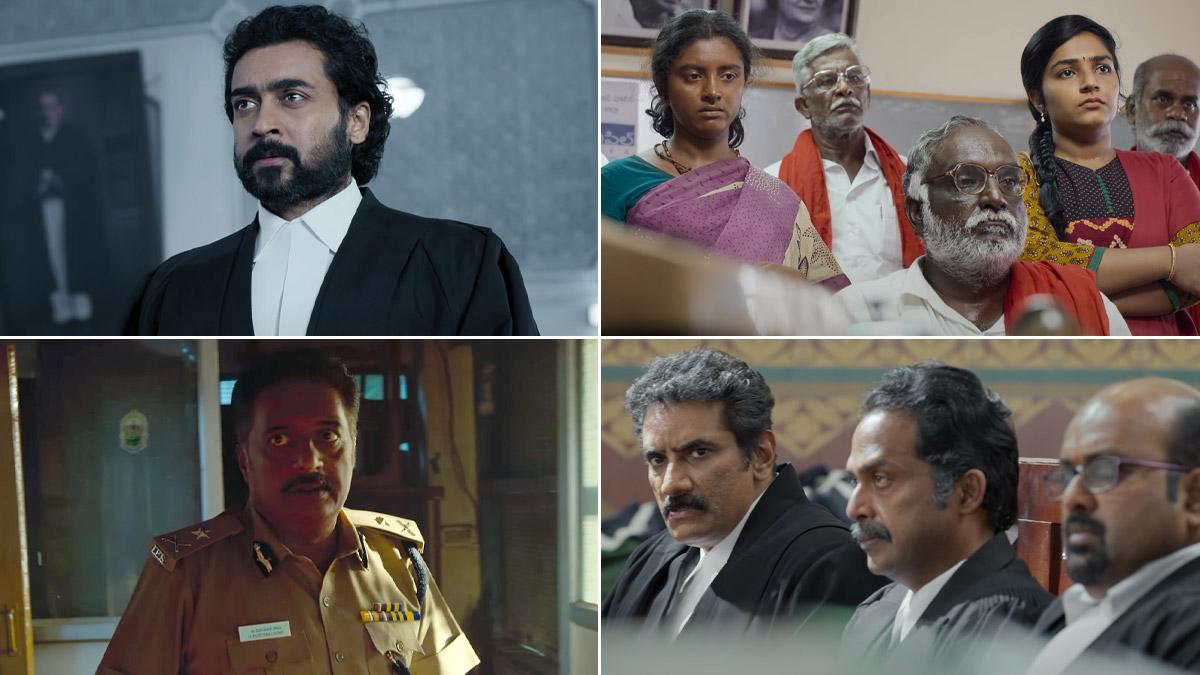 The film has been mired in controversies since its release. Earlier, Prakash Raj had to face criticism for slapping a person for speaking in the Hindi language in a scene of the film. After which Prakash Raj had to clarify in an interview. He said, ‘Despite a person knowing the local language, he tries to find a solution by speaking in Hindi. What will be the reaction of the person in front of it, it has been shown there’.